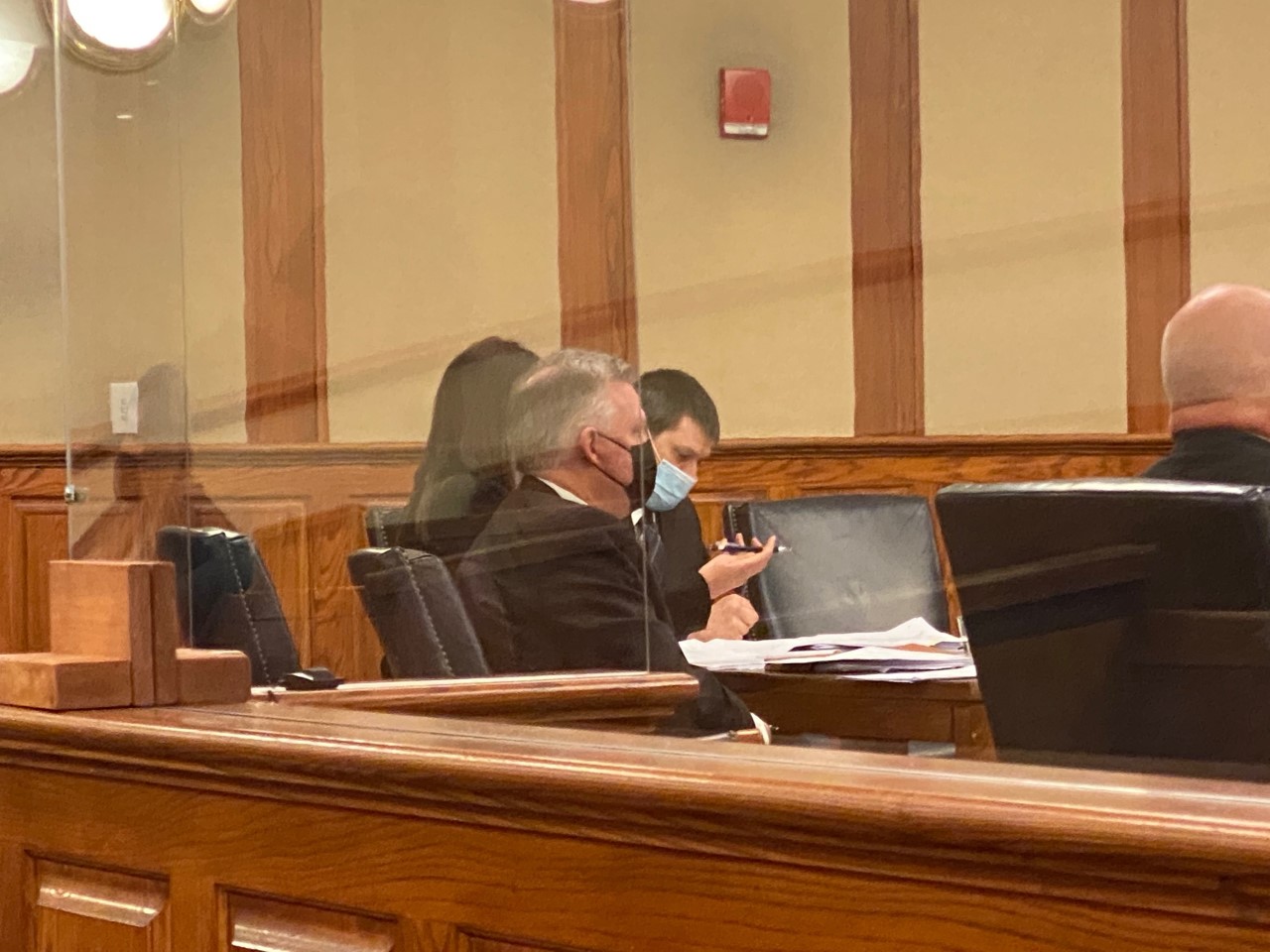 CHARLESTON, W.Va. — A judge has delayed the trial of a man accused of murdering a Charleston police officer in 2020.

Jury selection in the trial of Joshua Phillips, 39, was scheduled to start Monday, but not enough potential jurors showed up to begin the process, according to Kanawha County Circuit Judge Jennifer Bailey.

“This trial cannot go forward today as a jury trial given the facts of the number of available jurors,” Bailey told the court. She then rescheduled the trial for June 13.

The judge said only 22 of about 70 potential jurors were present Monday. Some did not complete questionnaires and others failed to alert the court they had doctors appointments.

“I believe that we never had an adequate number of jurors even available. The numbers kept changing for some reason, for whatever reason,” Bailey said.

Bailey said it was nothing like she’s ever seen before.

“Just a number of matters that I’ve never encountered during my tenure as a judge as far as jurors complying with directions,” she said.

Johnson was shot during an altercation with Phillips over a parking complaint on Garrison Avenue in Dec. 2020. Prosecutors claim Johnson tried to handcuff Phillips for security until backup arrived and then Phillips threw the handcuffs across the street and grabbed a .45 caliber gun he had under his clothing while trying to keep Johnson from grabbing her firearm.

She died two days after being shot.

Prosecutors allege Phillips was in the area for a drug deal.

Phillips’ attorneys John Sullivan and Ronni Sheets had requested a change in venue, citing extensive media coverage and hostile comments on social media made against Phillips. Bailey denied the request and said she wants to begin jury selection first in Kanawha County.

The judge ordered the clerk to call in at least 100 potential jurors to seat a 12-member jury for the next trial. Bailey said the clerk also has to give jurors at least 20 days notice before they are required to appear.

A pre-trial hearing is set for May 31.