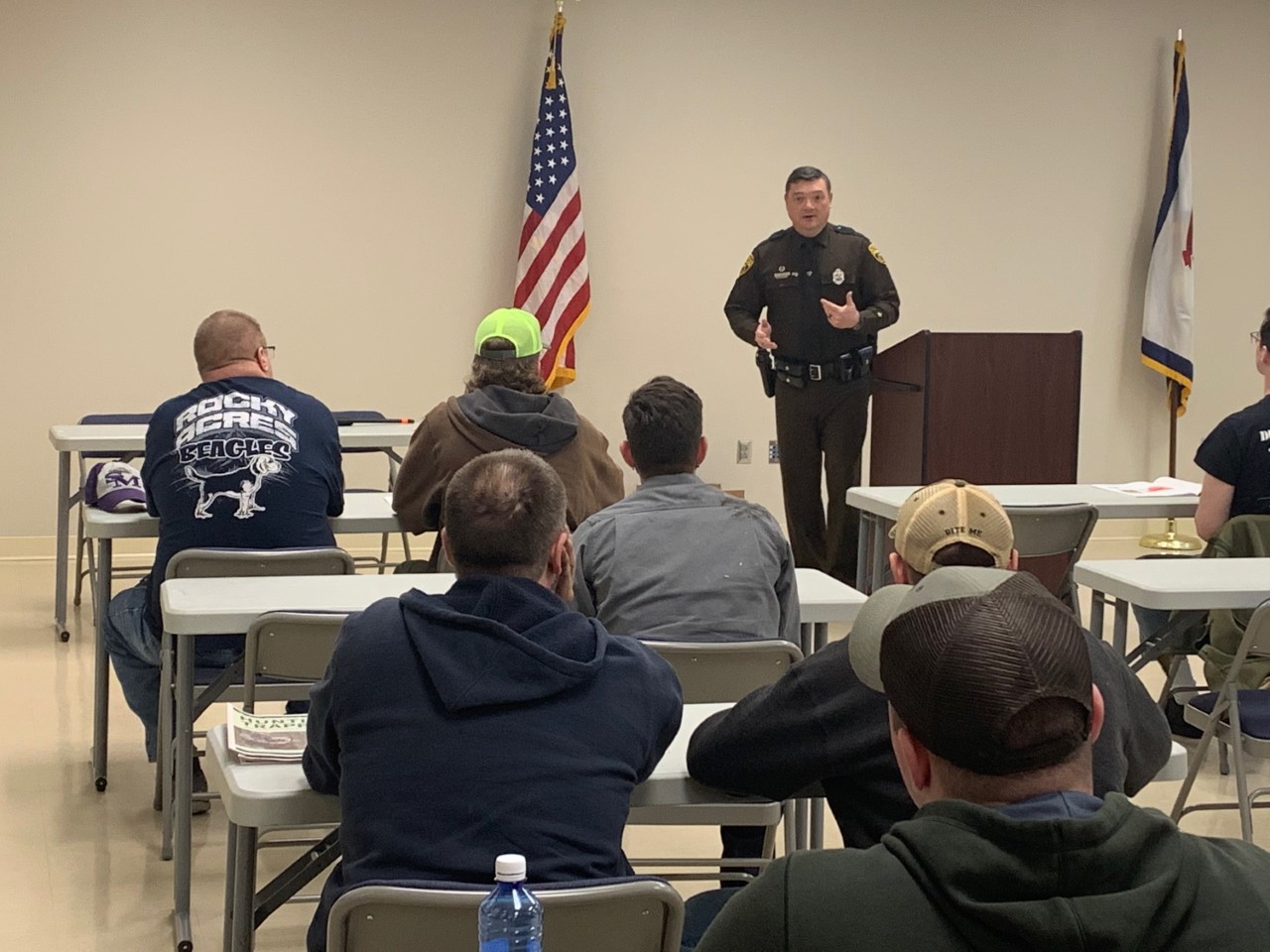 CHARLESTON, W.Va. — West Virginia Middle School students will now have the option of taking a hunter education class in school. Governor Jim Justice signed House Bill 4065 this week. The bill allows for the teaching of hunter education during the school day or at a time when students have an opportunity for school provided transportation.

Booth shepherded the bill through the legislative process and said he worked closely with former DNR Director Steve McDaniel on the legislation.

“He was adamant he wanted it to be available to middle schoolers because they are the ones that are always so dependent on transportation. A high school kid could drive themselves, but a middle schooler is at the mercy of somebody brining them,” Booth said.

The legislation originally would have mandated hunter education for all students. The language was softened during the process to make it an elective for students. The new law enables the Division of Natural Resources Hunter Education instructors to coordinate the most convenient times for a class with the principal or county school superintendent.

“It’s voluntary. If a child is not interested in it they don’t have to take it, but we can get a class scheduled if there’s interest. I’m confident there will be a ton of interest once we get it going. I’m excited for it,” Booth said.

The DNR was already teaching classes in quite a few middle schools in the state. Captain Ed Goodson heads up the Hunter Education Program and hoped it would help add more to the list.

“We were in many middle schools and I think this may enhance and bring it to the forefront and make it known that we do still teach these classes,” Goodson explained. “We would prefer a class during the school day in the school building, but the new law allows for an after school program with school provided transportation.”

Some schools provide after school activity busses for extra curricular functions. Those buses could be utilized for the hunter education classes if necessary according to Booth.

Goodson stressed for those who raised questions the firearms and ammunition used in the classes were all disabled.

“All firing pins have been removed and it’s required that all ammunition used in the class is dummy ammo. No live rounds are allowed in any of the classes,” Goodson said.

The law calls for offering the hunter education class in every middle school in the state during spring semester. Counties also have the option to offer a fall class as well.