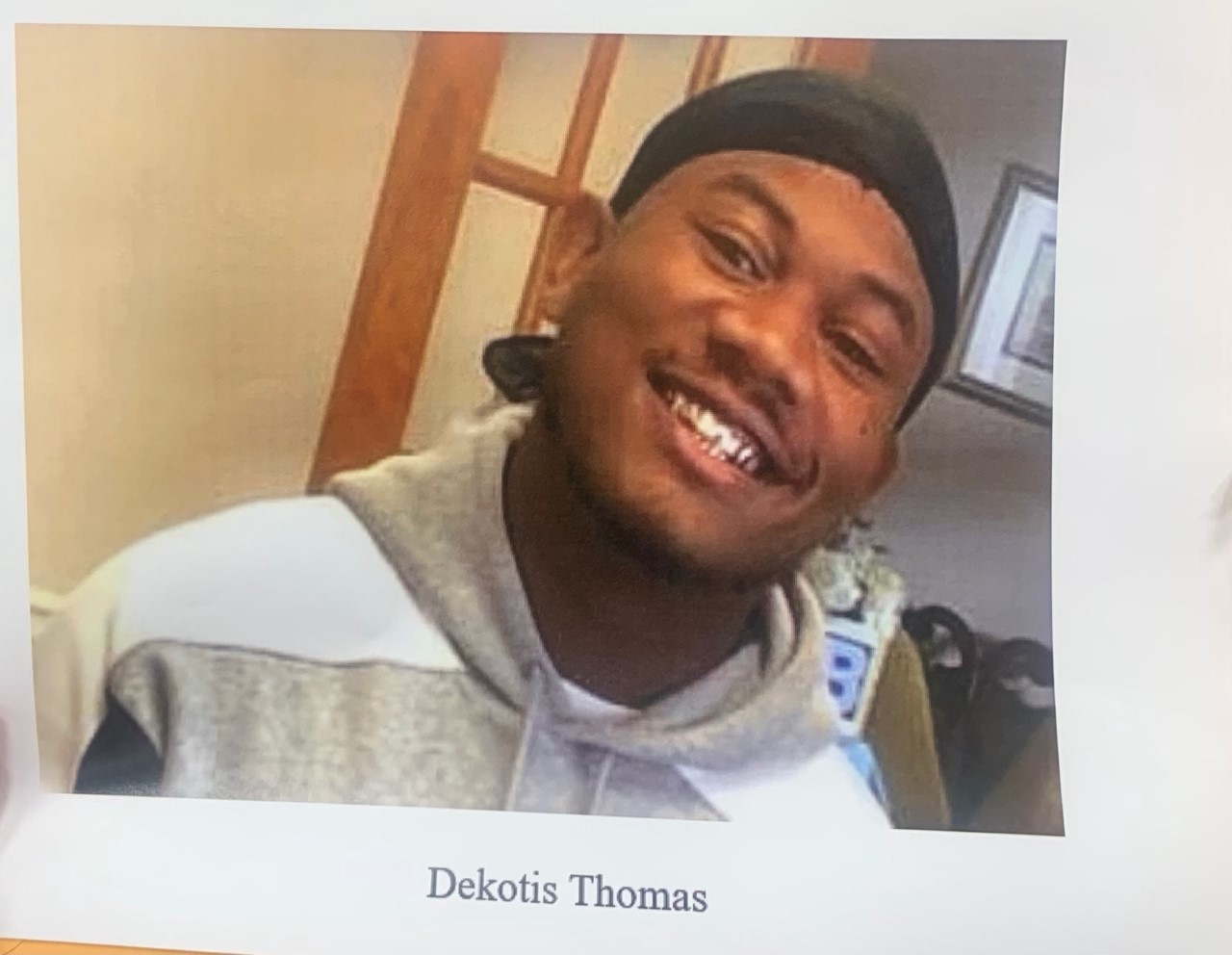 CHARLESTON, W.Va. — The trial of a man accused of killing a Capital High School student last year has been delayed until Aug. 15.

Dekotis Thomas, 20, was set to go on trial in Kanawha County Circuit Court on April 11, but a judge granted a motion Monday to continue the case.

Thomas is charged with first degree murder in the April 2021 shooting death of Kelvin “K.J.” Taylor, 18, on Central Avenue on Charleston’s West Side.

Kanawha County Circuit Judge Joanna Tabit held a virtual pre-trial hearing Monday where she read a motion involving a further review of video evidence. Thomas’ attorneys wanted to look at more video and bring laptops into the jail, but a new policy prevented them from doing that. Tabit said she issued an order a week later for attorneys to proceed and prevent more of a delay.

Tabit continued to stress the importance of holding the trial sooner rather than later.

“I want you all to be mindful of and respectful of these dates because we are trying this case on August 15,” Tabit said.

Keeping the trial in Kanawha County is also a priority, Tabit told attorneys.

“I’m assuming the venue is not an issue and we will not be contemplating any type of a change of venue,” Tabit said. “I don’t want a situation happening in this courtroom where a motion like that is raised at the last minute and this case is further punted down the line.”

Tabit scheduled a pre-trial conference for Aug. 2 at 11 a.m.

Taylor’s family held photos of him up to their computer screens during Monday’s hearing. Taylor, a senior football player, was shot in the chest and died a month before he was set to graduate.

In addition to charges surrounding Taylor’s death, Thomas has also been indicted for the 2019 murder of Antwan Curnell in Charleston.