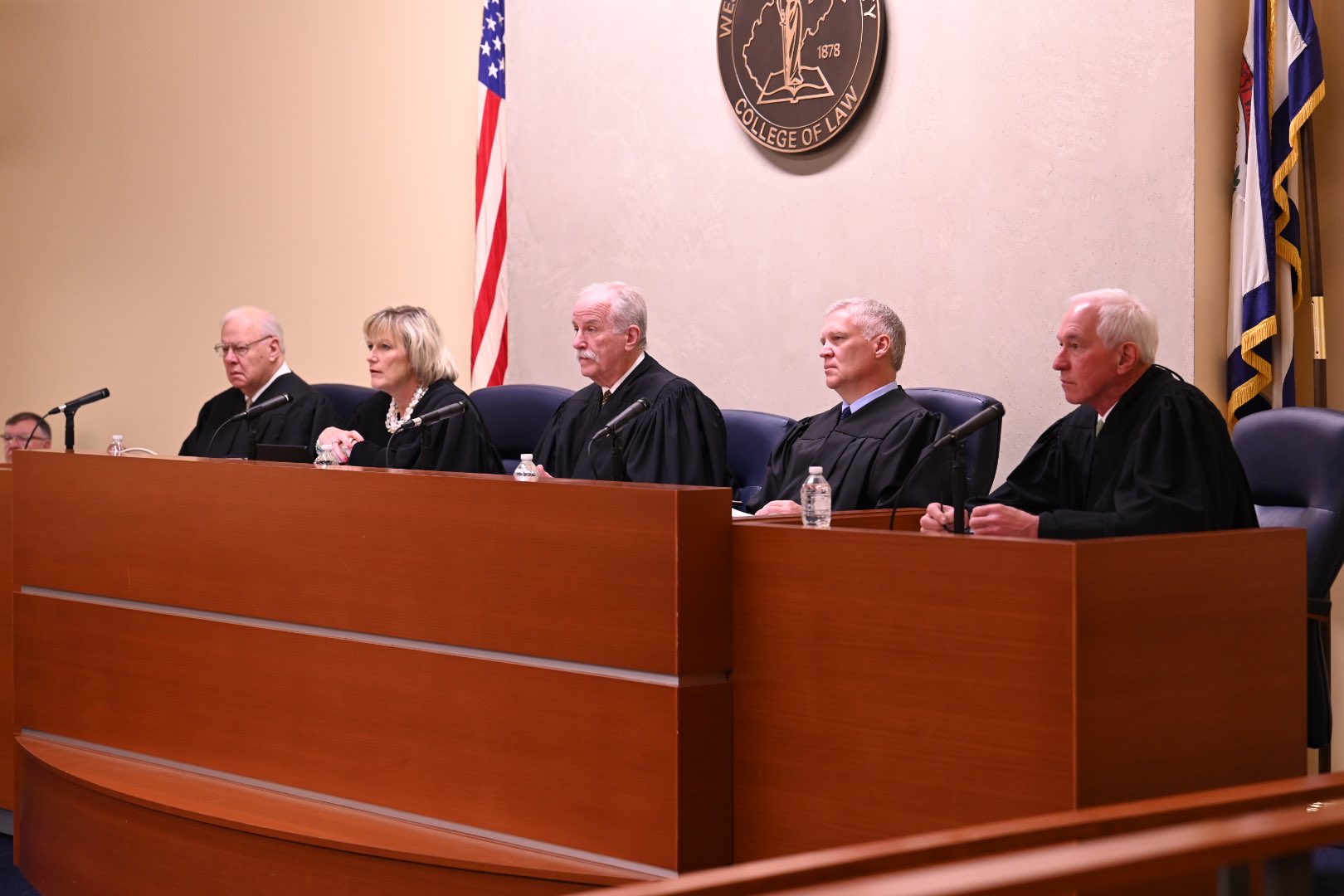 A West Virginia coal miner took a legal, over-the-counter sleep aid and then failed a mandatory, random workplace drug test the next day.

Now members of the state Supreme Court are considering the case of Bobby Beavers, who was subject to a mandatory suspension after the failed drug test.

Cannabidiol, one of hundreds of components of marijuana, is a popular natural remedy used for many common ailments.

“Coal miners and other employees should not lose their livelihoods because the drug screening cannot distinguish between THC obtained from CBD or from marijuana,” Simmons wrote in a pre-trial brief.

“Fundamentally, coal miners and other employees subject to random drug screens should not be fired because they used a legal over-the-counter CBD product, often based on the recommendations of a health care professional.”

The law that’s central to the case is a section of state code relating to substance abuse screening, passed by the Legislature in 2012. The law requires employers in the coal mining industry to test its certified employees and prospective certified employees for specific drugs and alcohol, including cannabinoids or THC, which stands for tetrahydrocannabinol.

“But aren’t you really asking us to read into the statute what the Legislature intended, what’s fair, what are the implications to your client when you could argue that this is just a clumsily written statute?” asked Justice Beth Walker.  “And isn’t your remedy really at the Legislature and not here?”

The situation arose when Beavers, a Bluefield resident, was subject to random tests because of his job at Onyx Energy.

On Feb. 10, 2020, Beavers went to his local pharmacist and described problems with sleeping. The pharmacist discussed the possibility of trying a CBD product, which did not require a prescription but which was kept locked behind the counter. Part of the conversation was a discussion about whether the cannabinoids could have an effect on the workplace drug tests.

Over the course of his hearing and appeals, Beavers has been able to produce a bank statement corroborating the purchase, and the pharmacist has backed up his account of what happened.

The day after the purchase, Feb. 11, 2020, Beavers went to work and was asked to provide a urine sample and submit to random drug testing.

He received a letter Feb. 19, 2020, from the West Virginia Office of Miners’ Health, Safety & Training to notify him of a positive test and to inform Beavers that his surface coal miner certification was being suspended.

Beavers testified that he began crying because he had worked hard and was never around marijuana. He got clean reports in tests before and after this instance.

He appealed and initially represented himself before the Coal Mine Safety Board of Appeals.

The only witness at that lower-level appeal hearing was Dana Carasig, whose role included reviews of positive test results. She acknowledged that the testing cannot distinguish whether the THC metabolite detected was from smoking marijuana or from consuming a tainted CBD product.

The Coal Mine Safety Board of Appeals, in a 2-1 vote, sided with Beavers in a final order dated June 8, 2020. The board found that Beavers had consumed a cannabidiol product, that it is not a controlled substance and that it is lawfully sold as an over-the-counter product in West Virginia.

The West Virginia Office of Miners’ Health, Safety and Training appealed to the state Supreme Court, which led to today’s hearing. Lawyers for the state contended the lower appeals board erred when it did not find that Beavers had tested positive for cannabinoids/THC and that that board also erred by concluding that the tests could not distinguish between THC and CBD.

Furthermore, lawyers for the state contended the law doesn’t allow for citing the use of cannabidiol products as a defense.

“From the perspective of those administering the substance abuse screening program, the board’s decision is troubling and may effectively gut the testing program for cannabinoids/THC in the coal mining industry,” wrote lawyers for the state.

The lawyers for the state also suggested the issues raised in this case amount to a matter for the Legislature to take up. The lawyers say the express inclusion in state code of the word cannabinoids as part of the substance being tested makes clear that THC coming from a CBD product is not exempt from testing or from being the source of the THC.

“It is the sole province of the Legislature to enact laws regarding testing standards for the use’ of marijuana, THC, and cannabinoids, including outlining the use of affirmative defenses in the event of a positive result.”