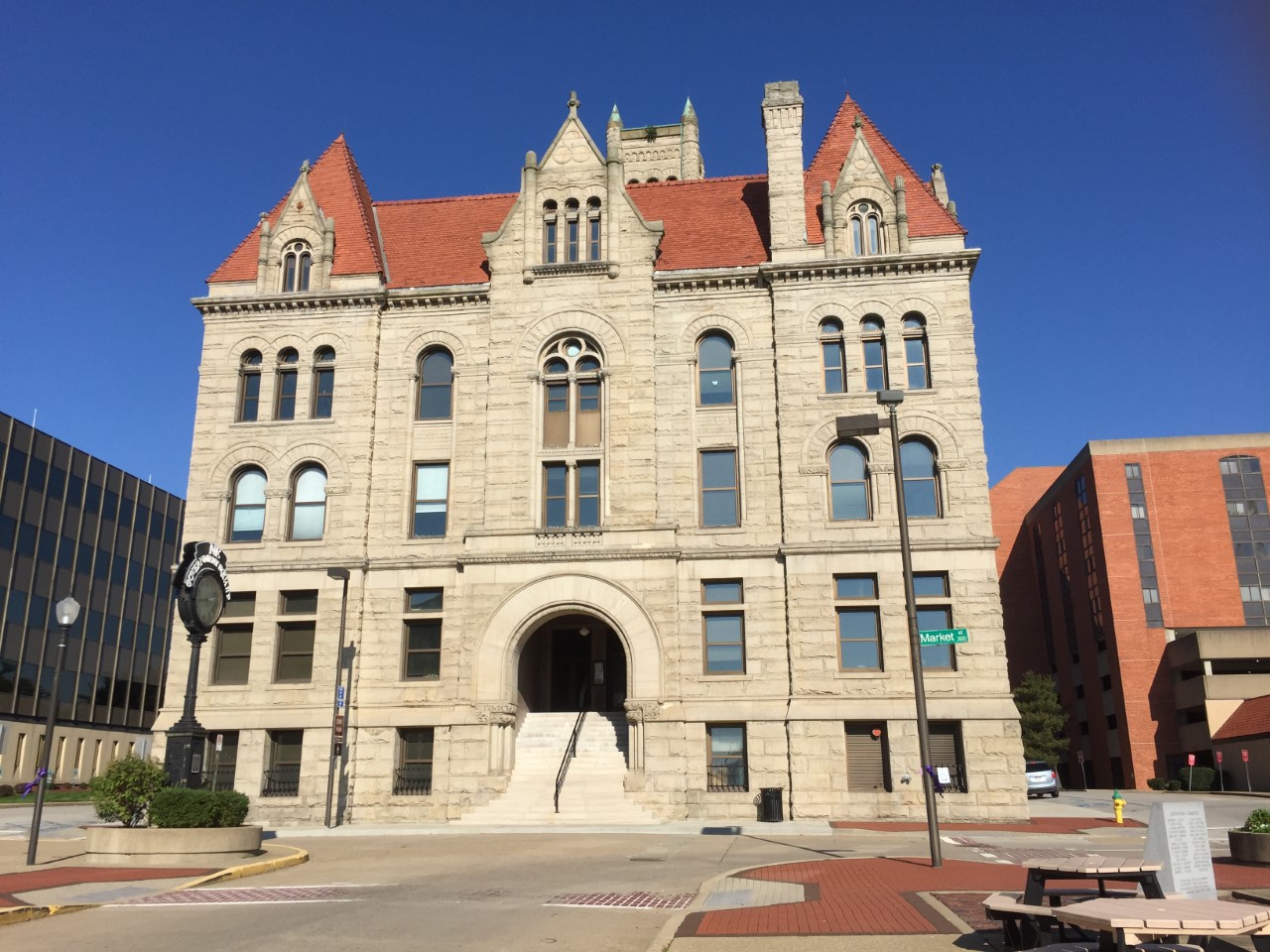 PARKERSBURG, W.Va. — Roane County Prosecutor Josh Downey says the state did not object to the claims that a Wood County teenager had a rough childhood and suffers from mental illness but that didn’t excuse her from killing her adoptive parents.

Downey, the special prosecutor in the Madison Wine case, talked about the trial during a Friday appearance on MetroNews “Talkline.”

A 12-member Wood County jury convicted Wine, 19, Thursday on all 7 counts against her including two counts of first degree murder and arson. She set fire to her family’s Davisville home in September 2019 killing Robert Taylor, 58, and his wife, Charolette, 52, the couple that had adopted Wine after her father died of a drug overdose. Charolette Taylor was Wine’s biological grandmother.

Downey said the prosecution was able to prove Wine knew what she was doing when she poured gasoline throughout the home and set it on fire while the family was asleep.

A jury in Wood County convicted Madison Wine of all 7 counts in connection with 2019 arson that killed her adoptive parents, which were her grandparents. Josh Downey, special prosecutor on this case, talks about the trial to @HoppyKercheval. WATCH: https://t.co/yCFQ3nDJuy pic.twitter.com/cD66J9u5hd

Downey said Wine’s ability to report the fire to 911 and her admission of setting the fire in an interview with an investigator with the state Fire Marshal’s Office, after first denying it, showed she was in control of her thought process and actions.

“While we can feel sorry for what any child goes through, we do have the responsibility and we have laws and those laws are meant to protect people and that’s what we had to do here,” Downey said.

The defense tried to convince the jury the Taylors were overlystrict with Wine but Downey said there was no evidence to prove it, in fact, he said the evidence was the exact opposite.

“Madison was able to play softball. Madison was spending time with friends. Madison was going to school dances. The Taylors were attempting to give her as normal a life as they could under the circumstances,” Downey said.

The conviction on the charges carries several life prison terms but because Wine was a juvenile, 16, when she committed the crimes, she will have a chance for parole at some point, Downey said.

“It’s very similar to someone who is convicted of first-degree murder and you get the recommendation of mercy. Sentencing will be a little different because of her age but it is a life sentence,” he said.