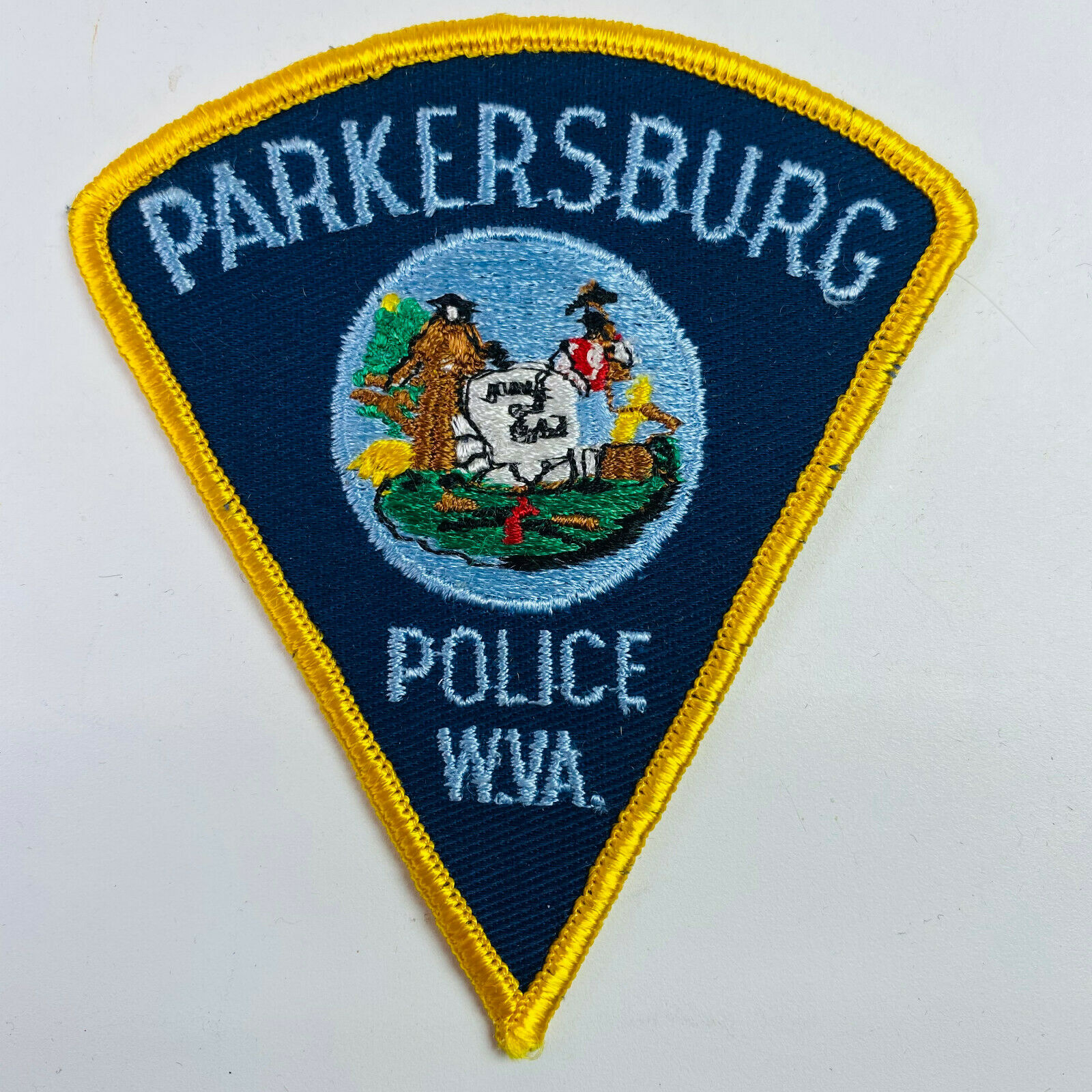 PARKERSBURG, W.Va. — The new police chief for the City of Parkersburg says he understands the crime trends because he grew up there.

Matthew Board, 38, graduated from Parkersburg South High School in 2002 and has been vested in the community ever since, working for the Parkersburg Police Department for almost 20 years.

Board told MetroNews he’s confident he can get the job done, in part, because he knows who to call.

“I have a lot of contacts and a lot of good people in the city,” he said.

The top priority is recruitment, Board said. The department is six below staff.

“That’s going to be one of my main objectives is to start reaching out and finding untapped resources and avenues we can pursue to be at our max capacity,” he said.

Recruiting police officers is not just a problem Parkersburg faces. Board said the same challenges are happening within law enforcement agencies nationwide.

With Parkersburg located just across the river from Ohio and being situated at an intersection with U.S. Route 50 and Interstate 77, Board said crime is bound to occur, mostly from people who aren’t from the area.

“A lot of the people we encounter aren’t from Parkersburg. A large amount of the problems we have are not from Parkersburg, but when they come here, we handle them, so we’re not unaccustomed to that,” he said.

Board said he doesn’t have a certain leadership style. He said his role requires him to mostly adapt to the people he encounters on a day-to-day basis.

Board said becoming police chief wasn’t his goal, but as he started taking on more supervisory roles, his interest grew.

“As I progressed through the ranks and promotions came, that seemed to be the direction that my career would go and it started to enter my mind,” he said.

Board’s father was also the city’s police chief during his 32 years of service.