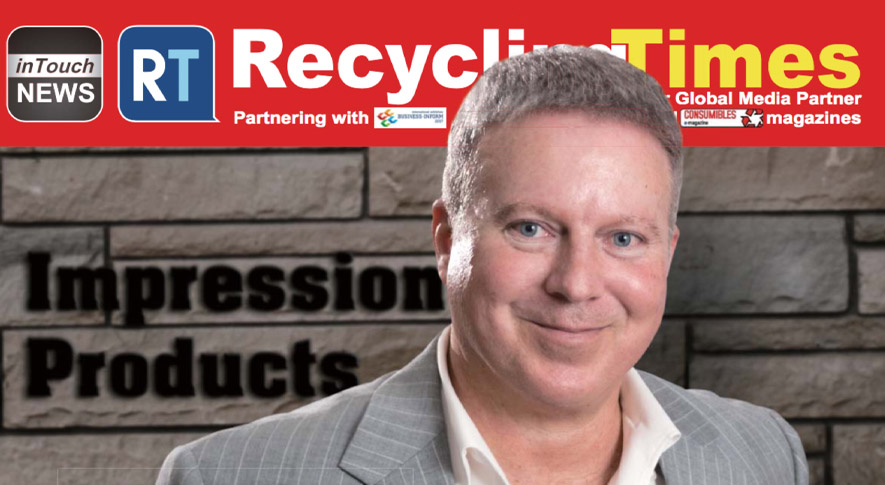 Impression Products, Inc, remanufactures over 20,000 printer cartridges a month from their Charleston, WV compound that ship all over the world. For over 25 years, Impression Products have been taking waste products that are empty and spent and re-manufacturing them back into a higher quality product than they were originally, yet at a much better cost.

Eric Smith, owner and CEO of Impression Products, Inc. is bringing attention to a Los Angles resolution with high hopes that it can be mirrored in the Mountain State.

The city of Los Angeles, California recently and unanimously supported a ban on the import and sale of wasteful, anti-environmental, single use, new built Printer Toner Cartridges.

The resolution passed by LA highlights the single-use, anti-environmental nature of these foreign Cartridges. Impression Products is a staunch supporter of remanufactured Toner Cartridges that are made in WV, support local jobs and chiefly, divert thousands of tons of industrial-grade plastic from landfills every year. More than 375 million plastic Ink and Printer Cartridges are thrown each year sending over 150 million pounds of plastic waste to landfills. This number is growing rapidly due to the increased flow of aftermarket, new built, single-use printer Cartridges that are primarily imported from foreign manufacturers.

Printer Cartridges are classified as a consumable product, which consumers use repeatedly until spent, discard it and purchase another to continue operating their printer.

Imported, aftermarket, new built, single-use Printer Cartridges cannot be recycled or remanufactured for reuse due to the materials and manufacturing process used in their production.

More paper is wasted when imported single-use printer cartridges are used. They generate 16 times more paper waste from reprints due to their inconsistent print quality.

Smith states, “my hope is to get the attention of WV Local, State and Federal officials and for them to follow the lead of Los Angeles’ Mayor Eric Garcetti ‘s approved resolution to ban the import and sale of single- use, predominately China-built printer toner cartridges that are harmful to the environment and cannot be recycled or remanufactured”.

Smith is no stranger to when it comes to recycling rights as you can see from this 2017 video from MSNBC.

If you would like to do your part in helping the environment when it comes to your printer needs, contact Impression Products at 1-800-642-4359.