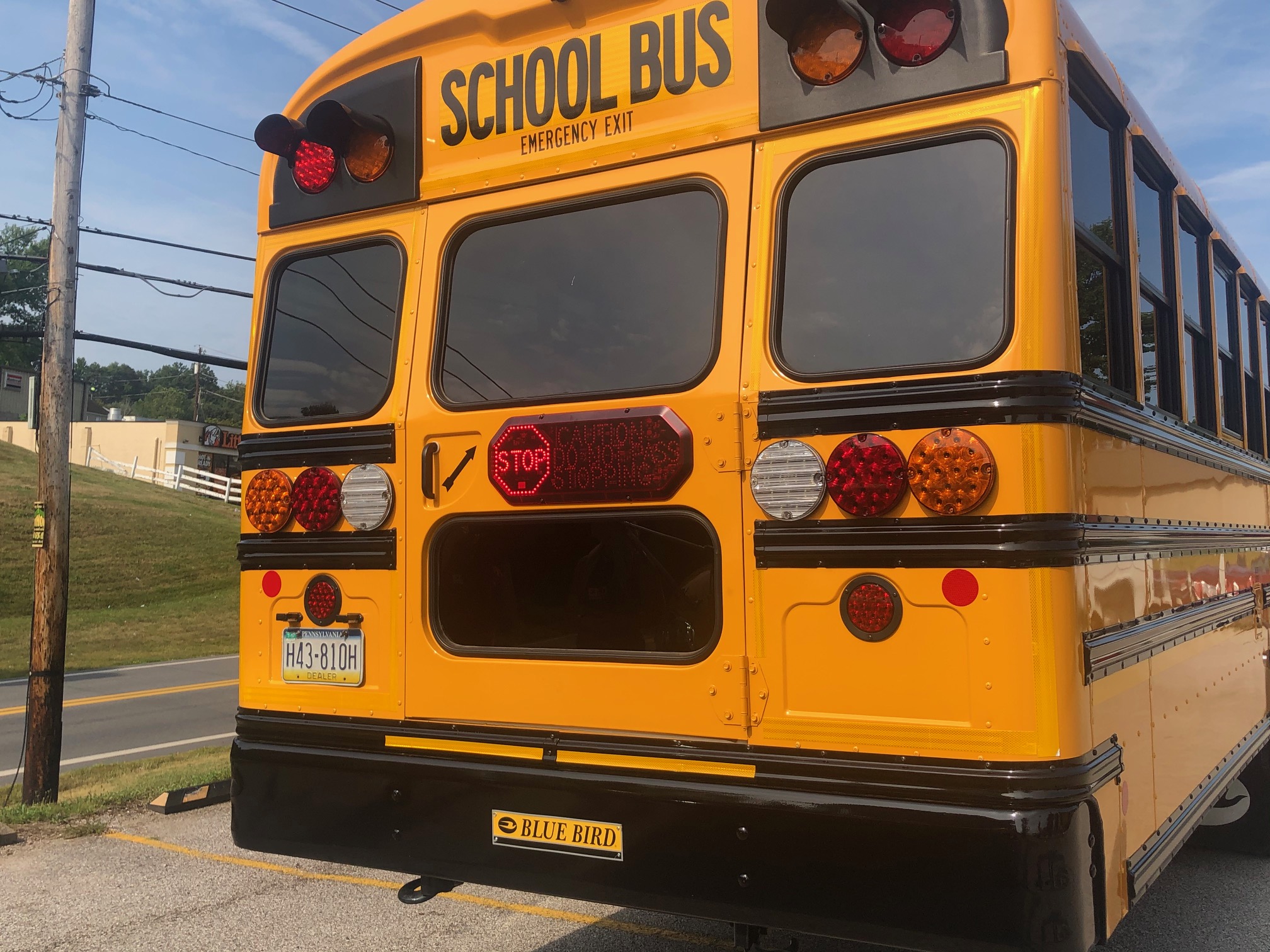 CHARLESTON, W.Va. — A juvenile petition has been filed by Charleston police against a Kanawha County student for allegedly striking a school bus driver several times with an iPad.

Charleston Police Chief of Detectives Lt. Tony Hazelett said the female high school student is currently charged with battery on a school employee, which is misdemeanor.

Hazelett said it happened on the trip home Tuesday afternoon on York Ave. in North Charleston.

Hazelett said the initial investigation determined the student had struck the driver multiple times with a school-issued iPad. The driver was treated at the scene by EMS crews and released.

Detectives will obtain the bus video from Kanawha County Schools and continue their investigation.

“Once we get that we can determine if there were more people involved and what actually happened and if we need to file any additional charges,” Hazelett said.

Hazelett said the girl’s mother was also at the scene.

A Kanawha County Schools spokesperson said the school system is cooperating with police.