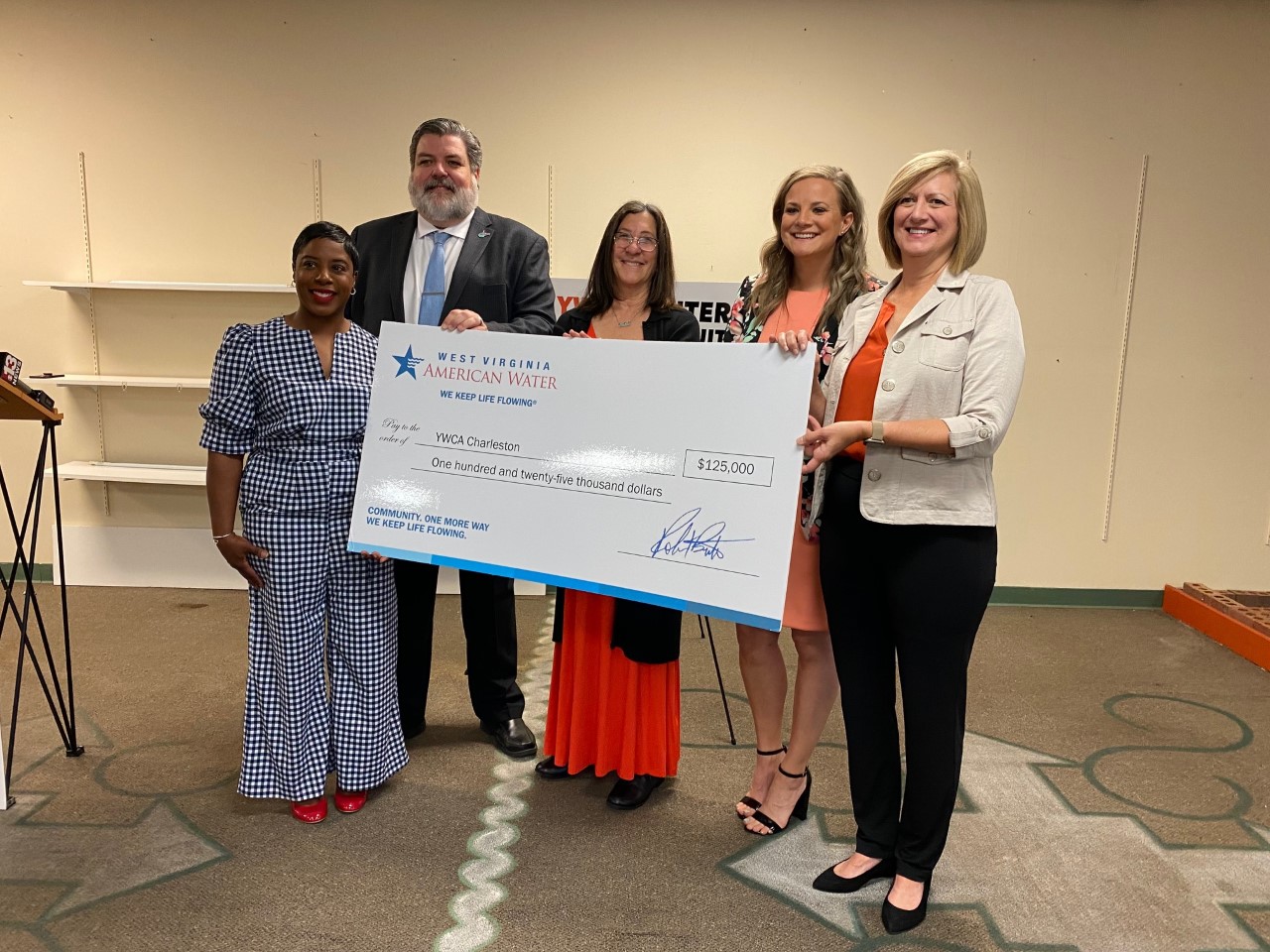 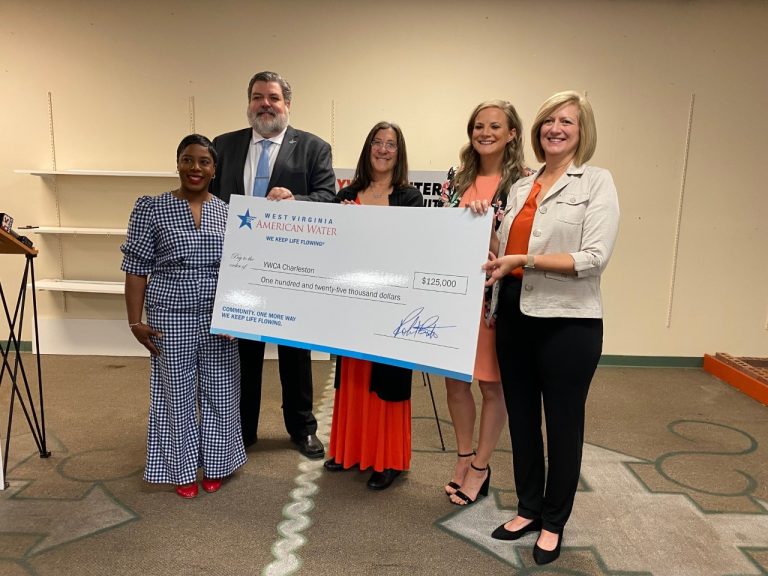 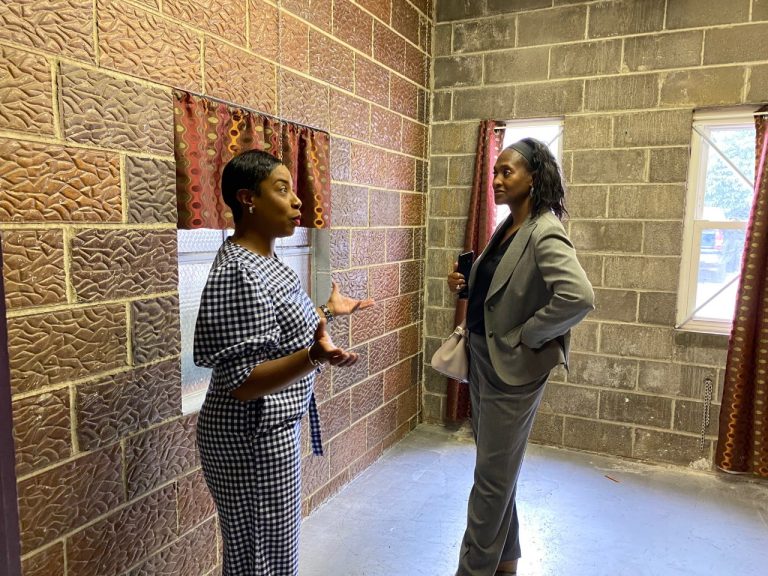 Shante Ellis, racial equality and inclusion director for the YWCA Charleston, gives a brief tour of the new center on Elizabeth Street. 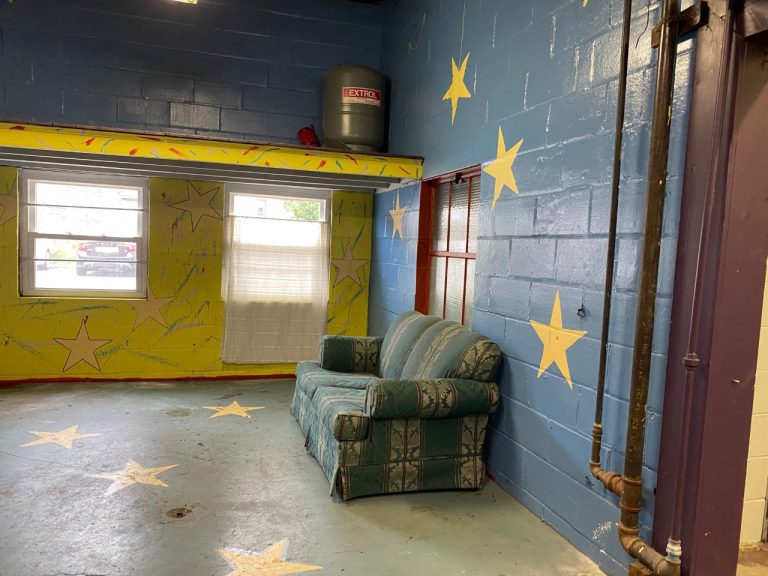 Part of the space on Elizabeth Street. 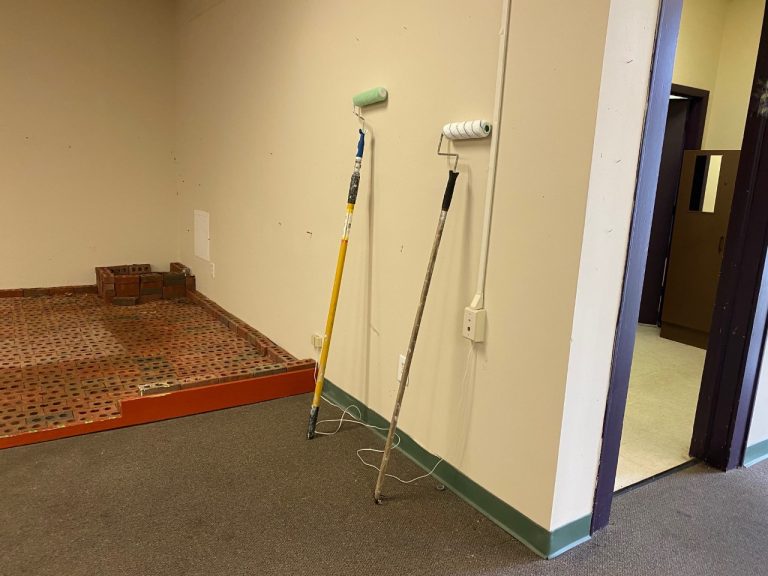 The walls will be painted soon.

CHARLESTON, W.Va. — Plans to establish a new training center to support racial equity and inclusion initiatives in Charleston are becoming more of a reality with the announcement of new funding.

The new center, located at 412 Elizabeth Street on the city’s East End, will welcome organizations, conferences and individuals to take part in discussions, art activities and more.

Part of the remodel includes a community library for adults and children.

“It will meet individuals where they are and help support self-education on cultural and history, ” said Shante Ellis, racial equality and inclusion director for the YWCA.

The goal is to help bridge the gap on issues of racism.

“It will allow us to be accessible to the community and to expand our programming to create a welcoming, safe and brave space where uncomfortable conversations and healing can happen for all people,” Ellis said.

In addition to the center, the funding will also support the creation of additional job opportunities at the YWCA.

“We’re doing to be doubling our staff plus an intern. It will enhance our capacity astronomically,” said YWCA Charleston CEO Debby Weinstein.

Robert Burton, president of WVAMC, said their investment only furthers the work the YWCA has been doing to bring the communities they serve together.

The YWCA Charleston’s goal is to raise $500,000 for the campaign. Weinstein hopes the center will be fully operations by the end of this year or early next year.