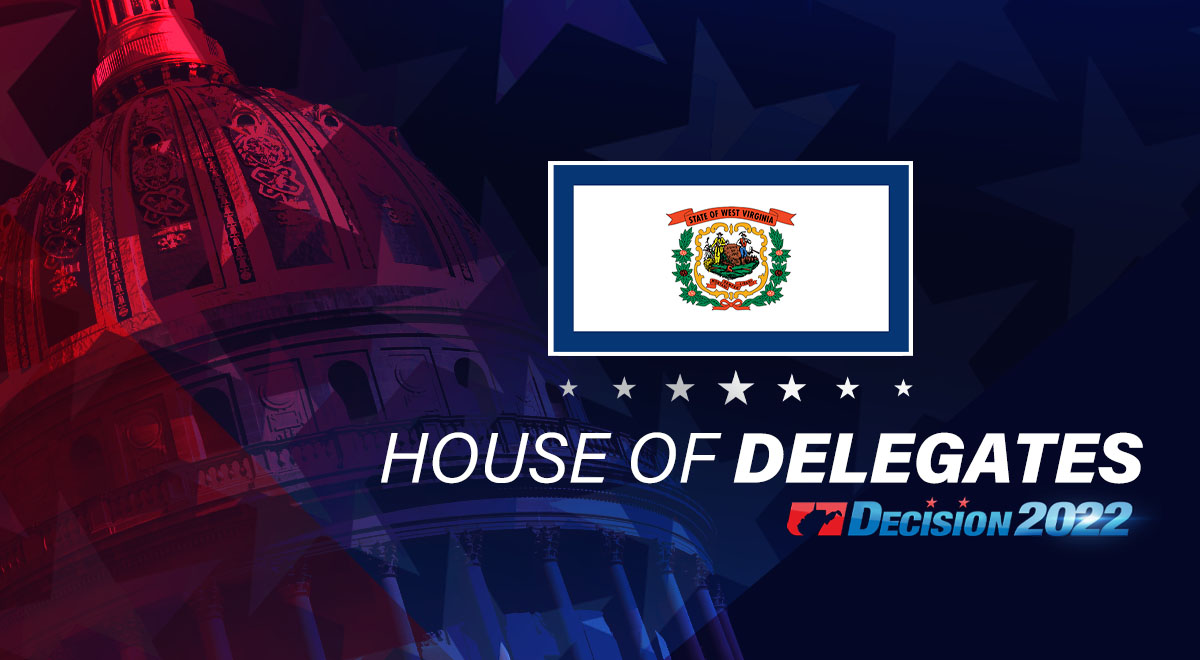 Conley was defeated by Bob Fehrenbacher, who had been in a controversy over his party affiliation. Fehrenbacher had still been registered as an independent when he registered as a Republican candidate. The local and state GOP had asked him to withdraw.

Some races matched incumbents against incumbents, so a sitting officeholder was bound to lose.

One of those was Republican George Miller defeating fellow incumbent Ken Reed in a district that includes parts of Berkeley and Morgan counties.

Democratic incumbent Chad Lovejoy was defeated by fellow incumbent Ric Griffith in a head-to-head matchup that came about because of redistricting.

After years of incremental change, West Virginia’s House of Delegates has finally gone from 67 districts to 100 single-member districts.

The upshot is, 84 of the 85 incumbents who filed for re-election did so in districts with different boundaries than those they represented before 2022.

So that is likely to make a difference in the makeup of the House, with the districts more focused geographically and with candidates unable to attain office even if they place out of the top spot.

“In the past we’ve had multi-member districts and the law was passed a couple of years ago and is going into effect this election for the first time. So that is one thing the clerks have been working very hard is to get those districts properly lined out,” Secretary of State Mac Warner said in the days leading up to the election.

Right now, Republicans have a 78-22 supermajority in the House of Delegates. More than half of the incumbents had no opposition in the Primary Election.