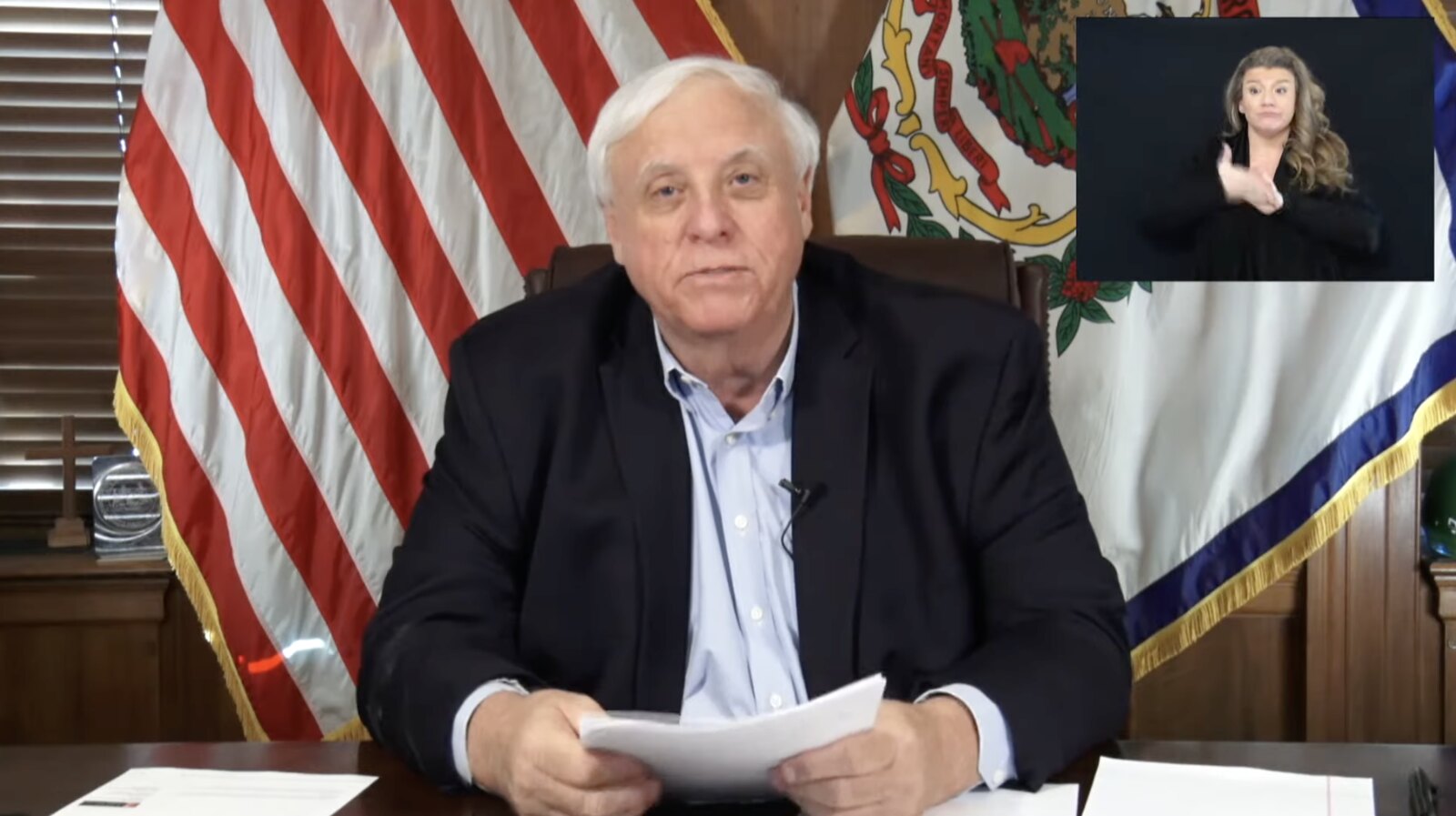 Justice, who endorsed McKinley in the race, was asked about the results during Friday’s media briefing on the coronavirus.

Justice said he believes he still did the right thing in endorsing McKinley.

“I do not believe Congressman Mooney was as strong a candidate for that position from the standpoint of looking after West Virginians,” Justice said.

Trump endorsed Mooney. Justice said the former president was probably upset with McKinley for his initial vote on the Jan. 6 commission and his vote for the infrastructure bill.

Justice said he talked to McKinley after that Jan. 6 commission vote.

Justice said if he was in Congress he would have joined McKinley in voting for the infrastructure bill.

Mooney said after his 18% victory over McKinley Tuesday that both Justice and Sen. Joe Manchin should apologize to him for what was said in the final days of the campaign. Justice didn’t mention an apology Friday but he suggested Mooney should pick up the phone and call him.

“I hope to goodness that Congressman Mooney would really get involved in what’s going on in West Virginia. Call me, let’s try to work together, try to everything and anything I can do to help him and that’s what I’m going to do,” Justice said.