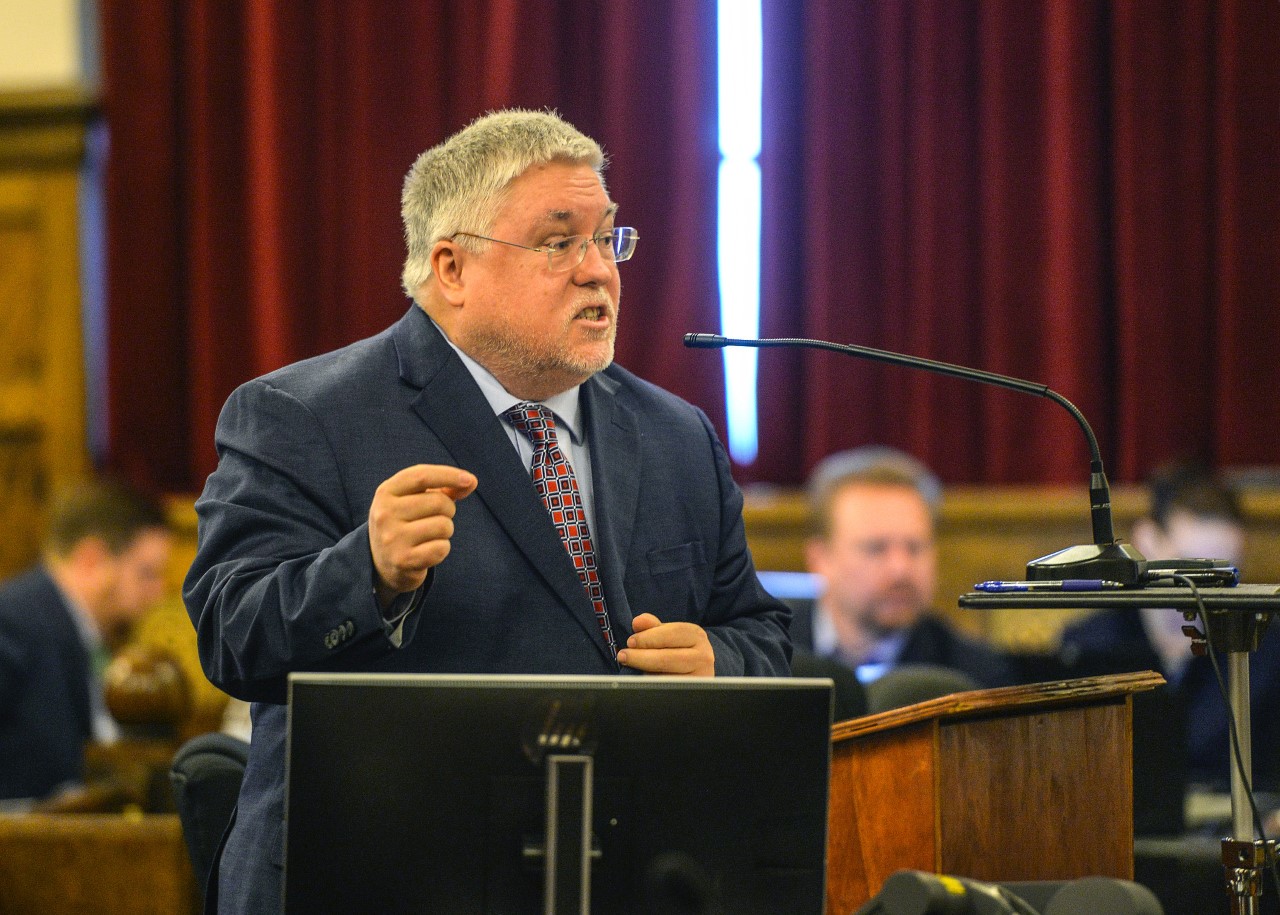 “Next week, we expect that we’ll have closings at the trial. I think that we’re going to be done by about the 26th (of May) we should be complete,” Morrisey said on Tuesday’s “580 Live” heard on MetroNews flagship station 580-WCHS in Charleston.

The trial started back on April 4 at the Kanawha County Courthouse.

“We’ve argued that there were many misleading initiatives to convince an array of people that these products weren’t as dangerous as they really were,” Morrisey said.

The state and Janssen reached a $99 million settlement a few weeks into the trial on April 18.

Morrisey said since the settlement was announced, remaining defendants Teva and Allergan haven’t been threatened.

“I don’t know that these defendants fully appreciate that we’re going to keep pressing and they’re not going to be let off easy,” he said.

Morrisey said the evidence they’ve presented during the trial shows the defendants spent millions of dollars marketing their drugs.

“We don’t think they followed through on their duties and that’s why we feel good about our position at trial,” he said. “We’ve been very persistent and I think that our team has done a good job on that.”

Johnson & Johnson wrote in a statement last month that their settlement is “not an admission of liability or wrongdoing and marks continued progress in resolving opioid-related claims and litigation by states, cities, counties, and other subdivisions in the United States.”

The company also said its drugs, Uragesic, Nucynta and Nucynta ER, “accounted for less than one percent of total opioid prescriptions in West Virginia and the U.S.”

There have been dozens of witness during the bench trial.