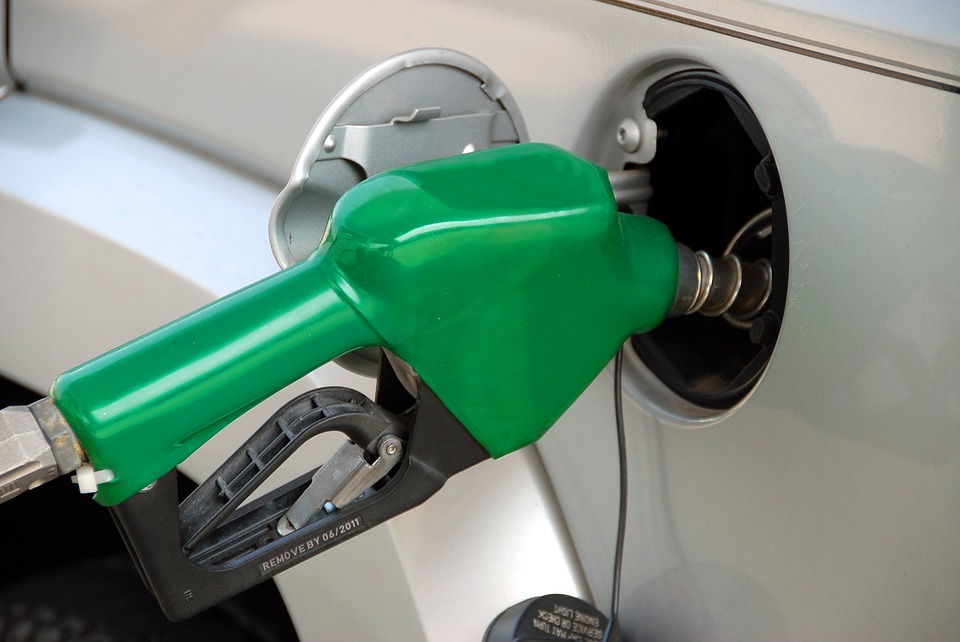 Gov. Jim Justice opened the possibility of a gas tax holiday in West Virginia, but legislative majorities don’t seem to be on board.

Blair suggested that relief from the gas tax would be only a temporary fix to the complicated problem of worldwide energy markets. And he expressed greater interest in giving state residents a different kind of break, possibly through a rebate on personal property taxes in the short term and property tax cuts in the longer term.

So the Senate president acknowledged that if Justice wants to halt the gas tax, then Republican majorities might have to tell him no.

What is @WVSenatePres reaction to Governor Justice hinting at a possible gas tax? Senator Blair discusses this topic to @HoppyKercheval. WATCH: https://t.co/yCFQ3nDJuy pic.twitter.com/aQhNA90Abp

Debate over the gasoline tax has rekindled as prices have spiked to about $5 a gallon. Today’s average price for a gallon of regular gasoline in West Virginia is $4.73, according to AAA.

Several states, including neighboring Maryland, have allowed gas tax holidays as prices hit historic levels. Democratic lawmakers in West Virginia have been pushing for such a holiday for several months.

Until now, Justice has expressed skepticism, saying such a break would be temporary and wouldn’t get to the root causes for high gasoline prices. The governor has also worried about whether a holiday would disrupt the way West Virginia pays its obligations on road bonds.

During a wide-ranging news briefing Monday, Justice alluded to the possibility of a gas tax holiday.

“I’ve done a lot of thinking about maybe a gas tax holiday, and I want to hold up just a little bit longer until maybe our next briefing,” said Justice, a Republican. “But between now and then I’ll make a decision with regard to that.

“But I do think that if we can help our folks — and I believe that there’s surely enough room to be able to help — but I do think that’s something that maybe, just maybe with families right now thinking about going on vacation and things like that — if there’s a way to help for one month, maybe a one-month holiday, I don’t think it would be detrimental to us from the standpoint of our ability to do all the good stuff that we do in regard to roads.”

“We’ve had bills ready for a couple of months now,” he said. “If we can all be committed to gas tax relief, we can do it pretty quickly.”

What was @baldwinforwv reaction whenever Governor Justice proposed a potential gas tax holiday? Senator Baldwin discusses what Governor Justice said and what he thinks to @HoppyKercheval. WATCH: https://t.co/yCFQ3nDJuy pic.twitter.com/On6pajXdQY

Democrats first called for a gas tax holiday in West Virginia in late March. Today they gathered for a livestreamed news conference to reiterate their support.

“Here we are again,” said Baldwin, who added that Democrats would be distributing letters to all 134 members of the Legislature to ask for their support.

He added, “I did not ever think this would be a partisan thing. I thought we would be shaking hands and doing this together. It baffles me that it’s not.”

Delegate Lisa Zukoff, D-Marshall, said lawmakers regularly hear from people who need a financial break because of the effects of inflation. She took note of the hundreds of millions of unallocated money from the budget surplus that West Virginia has been running.

“We understand the difficult times that folks are having right now across the state. It’s important that we listen and hear them and provide some relief,” Zukoff said. “I think we need to think about what do our regular, everyday West Virginians need.”

“Based upon the price that we’re seeing at the pump today, close to $5 a gallon, that 35 cents is less than 5 percent of your overall purchase on that gallon of gas,” said Delegate Dana Ferrell, R-Kanawha, on “580 Live” on WCHS Radio. “The higher this price goes the less effect removing that gas tax has.”

He said a cut would only go so far to counteract the prices people face. “That’s throwing a bucket of water on a house fire,” Ferrell said.