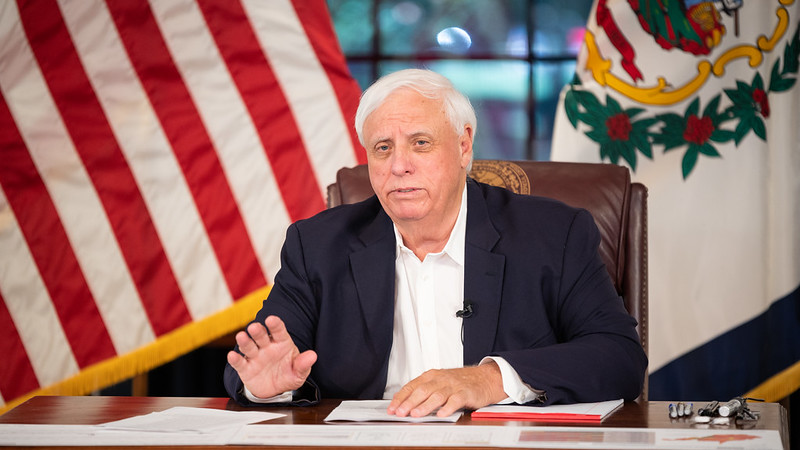 “We would like to thank the Justice family and their team for the professional way in which they have approached these negotiations,” stated Ulrich Körner, chief executive of Credit Suisse Asset Management.

“We commend the skill and speed with which Bluestone has managed to improve efficiency and create the conditions which have made it possible to agree to repay, over time, a substantial proportion of the debt owed to SCF fund investors.”

Bluestone chief executive James C. Justice III, usually called Jay, has also agreed that the proceeds from any sale of the Bluestone entities would be shared between the Justice family and the noteholders.

“We have negotiated a settlement which enables us to take advantage of the favorable market conditions for met coal and secure the position of the mines, and the employees and communities who depend on them, for the foreseeable future,” stated Jay Justice, the governor’s son who is in charge of the family’s coal operations.

Credit Suisse then began pressing to recover lost investments and has has named Justice’s Bluestone Resources as one of three major borrowers from the Greensill funds.

The international financial story hit home last summer because of the revelation that Governor Justice and his wife Cathy had signed personal guarantees and could be on the hook for the debt following the Greensill collapse. The Wall Street Journal first reported Justice’s personal liability in a story headlined “West Virginia Gov. Jim Justice Is Personally Liable for $700 Million in Greensill Loans.”

Justice’s companies sued Greensill — accusing the company of “continuous and profitable fraud.” The lawsuit notes that Governor Justice has a 60 percent ownership interest in Bluestone Resources. Cathy Justice is also listed as a plaintiff.