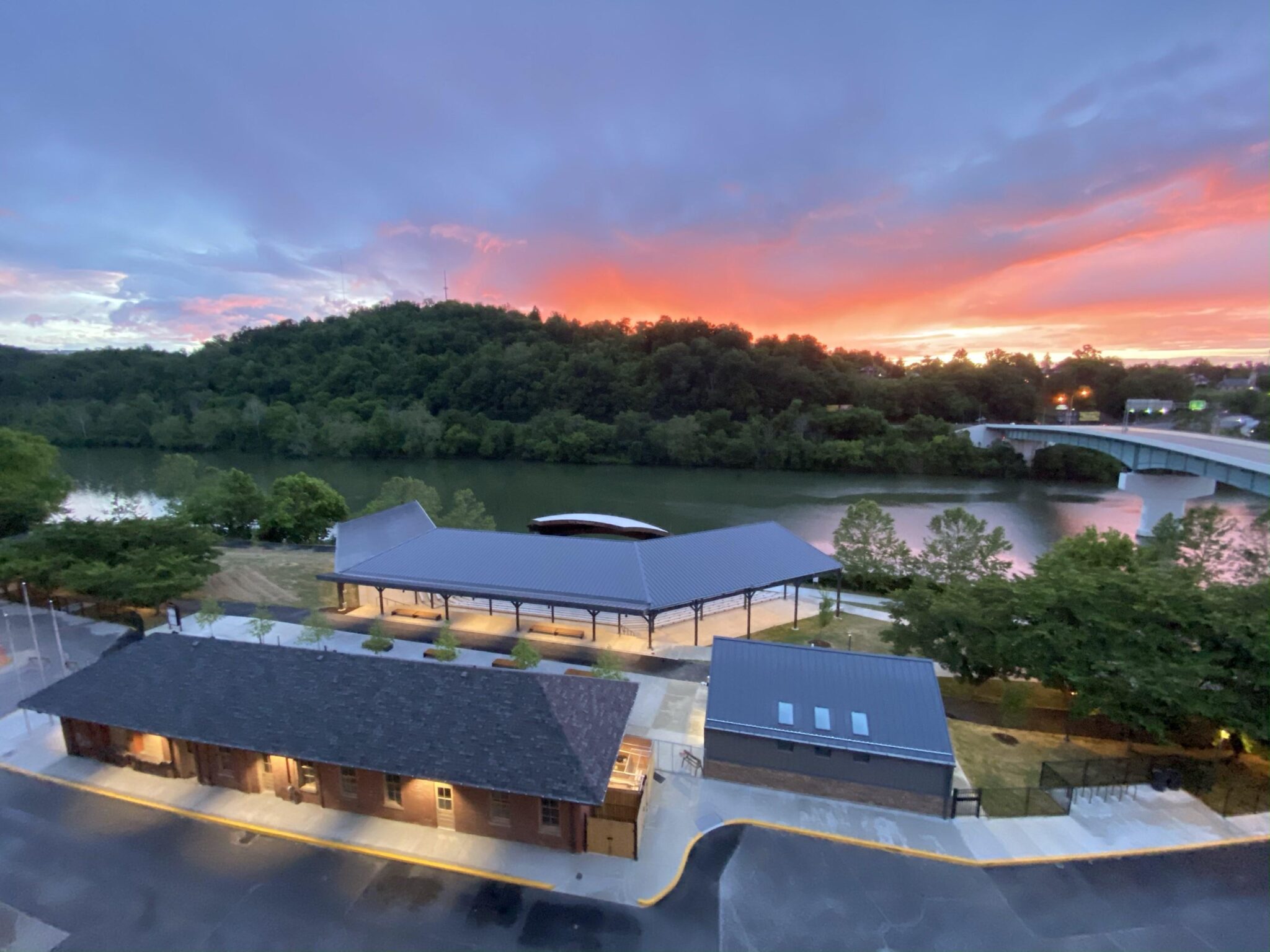 The Morgantown Municipal Band will provide early entertainment on July Fourth, and the holiday festivities will wrap up with a patriotic celebration.

The Morgantown Municipal Band will set up to perform an assortment of patriotic standards at 11 a.m. Monday. John Hendricks, the former West Virginia University director of bands and current Associate Dean of the College of Creative Arts, will direct the band.

Monday will mark the band’s 31st Independence Day performance. The group’s set will include songs from composers John Philip Sousa, Leonard Bernstein and Aaron Copland. The Morgantown Municipal Band concert is free and will take place regardless of the weather.

Vincent Kitch, Morgantown’s director of arts and cultural development, said the celebration will continue at the Hazel Ruby McQuain Amphitheater; it will be scheduled similarly to a free Friday night concert event. The gates and food trucks will open Monday at 5 p.m.

“The Tim Litvin Band [performs] at 6:30 p.m., doing some country and country-rock,” Kitch said. “We’re going to have a performance by the Motown Strutters, who are a mature lady’s tap dance organization. They do an entire salute to the military.”

The celebration will continue with favorite groups from the recent Morgantown Music Festival. The event will conclude with a patriotic fireworks display at 10 p.m.