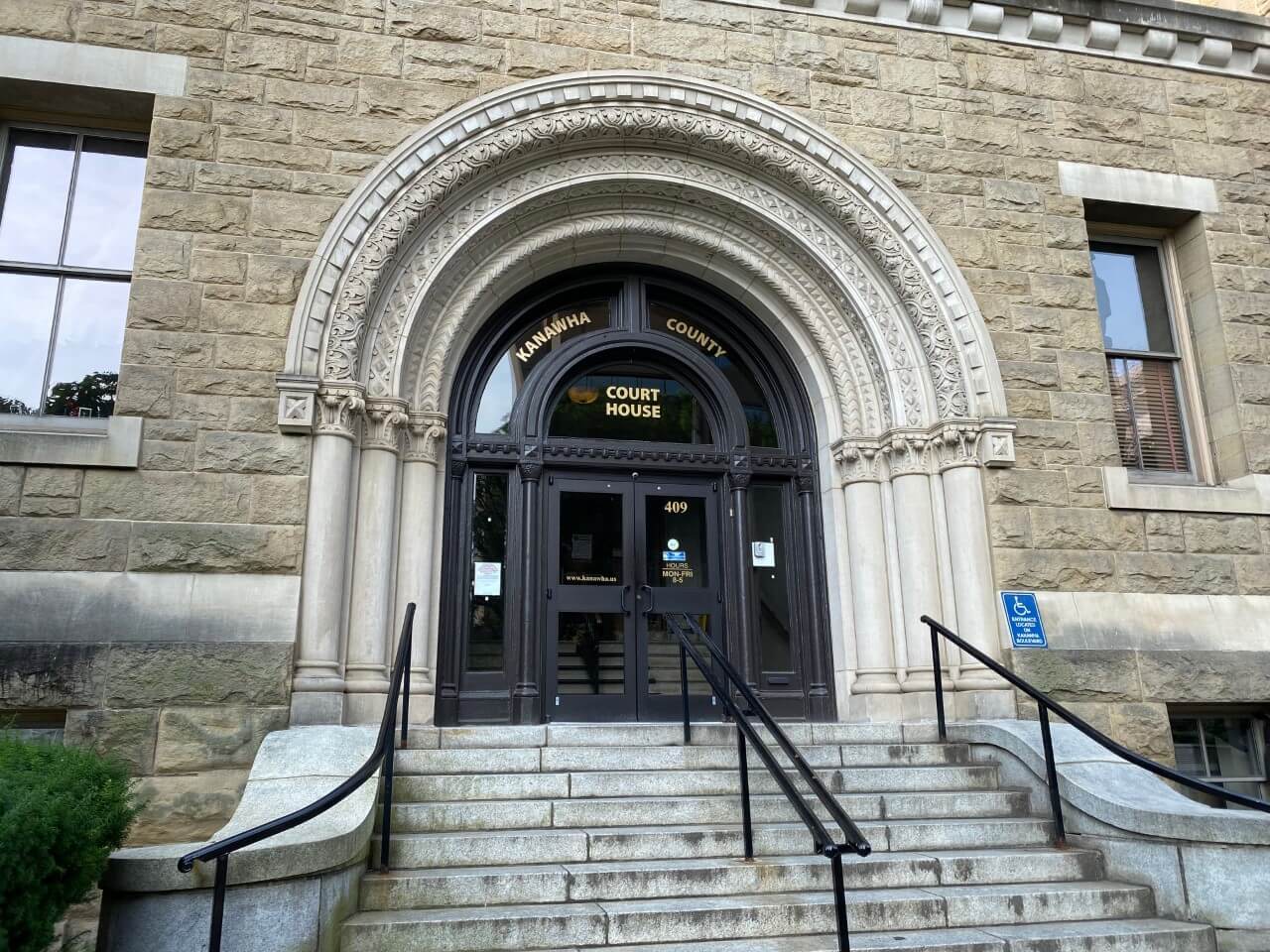 CHARLESTON, W.Va. — A federal judge’s decision on an opioid case involving the city of Huntington and Cabell County is having an impact on another trial that was set to start Tuesday.

More than 60 counties, cities and towns across West Virginia were at the Kanawha County Courthouse to begin a trial against AmeriSource Bergen, McKesson and Cardinal Health, but both sides agreed to postpone.

Pulitzer Prize winning journalist Eric Eyre is reporting all sides have agreed to a $400 million settlement but it may take several weeks to work out the final details. Since a general continuance was granted in Tuesday’s briefing court hearing, a new trial wasn’t announced.

Sources: This morning, the nation’s largest opioid distributors agreed to pay $400 million to settle lawsuits filed by 60+ towns/cities/counties in West Virginia, the state hardest hit by the opioid crisis. [thread]

Attorneys with the distributors were standing a little taller in the courtroom Tuesday morning after winning a separate case in federal court less than 24 hours before that. U.S. District Judge David Faber ruled Monday that Huntington and Cabell County would receive no damages in their case against the drug companies.

Faber said the municipalities failed to prove the distributors created a public nuisance.

The federal trial lasted for three months and wrapped up almost a year ago in Charleston. The municipalities sought more than $2.5 billion for programs to further address addiction and misuse.

Cabell County and Huntington have been described as “ground zero” of the nationwide opioid epidemic with hundreds of overdose deaths per year. Attorneys representing the municipalities said more than 100 million pills were pushed in the area over a decade.

Faber said in his ruling that the opioid crisis has taken a toll on the region, but that the case “must be decided not based on sympathy, but on the facts and the law.”

Huntington Mayor Steve Williams said on Tuesday’s MetroNews “Talkline” he was “highly disappointed” in Faber’s ruling. Williams did not indicate if the city would appeal the ruling, but did say “we’re not done.”

The federal judge in the opioid trial ruled in favor of the three drug wholesalers in the trial. What is @HuntingtonMayor reaction to this verdict? Mayor Williams joins @HoppyKercheval. WATCH: https://t.co/yCFQ3nDJuy pic.twitter.com/3LYN2cH36r

Since a general continuance was granted in state court, a new trial date has not been set.