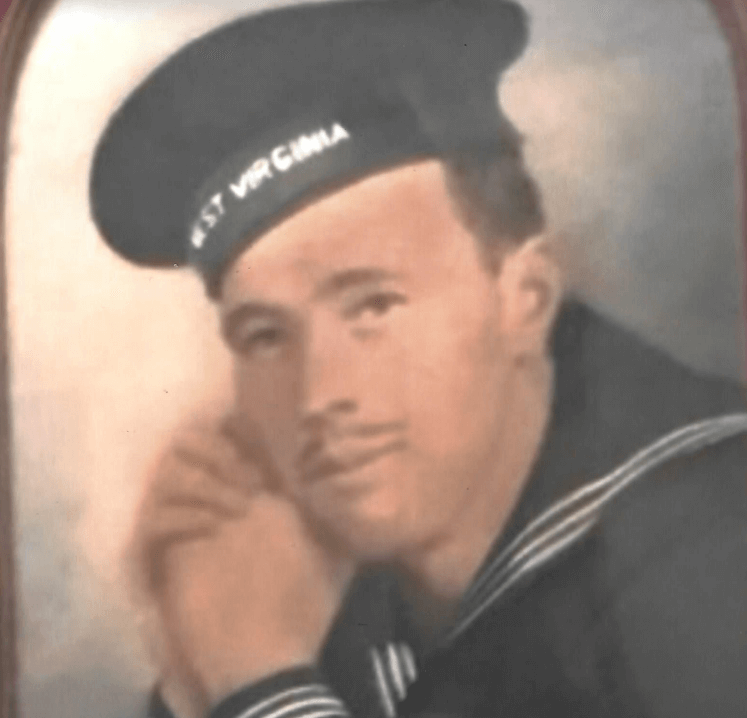 GLOSTER, Miss. — A West Virginia sailor who died during the Dec. 7, 1941 attack on Pearl Harbor will be buried Saturday in his home state of Mississippi.

Seaman 1st Class John Russell Melton was 23 years old when he was killed on the USS West Virginia.

Melton’s niece Patsy Brown was just 10 months old when her uncle died. She never got to know Melton, but said he’s a true American hero within her family.

“He will be laid to rest finally,” Brown said. “It’s just unbelievable.”

Melton was the youngest brother of Brown’s mother. Melton had six older siblings.

“The only bad thing is that none of his siblings are alive to see this happen. I know, speaking for them, that they would be overjoyed to see him brought back and laid beside his parents,” Brown said.

The family was contacted by the U.S. Navy in 2017 about DNA samples that were obtained and linked to her uncle. Brown said it’s amazing he is being brought back home after all these years.

“A nephew and his wife went to Birmingham, Ala. and they did a DNA swab. They connected out DNA with Uncle Russell,” she said. “They recovered everything except his ribs, his fingers and his toes.”

Melton was killed in action in response to the Japanese attack on Pearl Harbor which brought the U.S. into World War II. The crew sustained 106 casualties during the attack. There were 25 which remain missing in action.

The remains of the 106 seaman were interred in the “Punchbowl” in Oahu, Hawaii, part of the National Memorial Cemetery of the Pacific.

Brown said her uncle was honored on Wednesday as his remains arrived in Louisiana.

“They brought him into New Orleans on American Airlines. Some of the family was down there with the Honor Guard and we will able to wait outside until the hearse went in and came back out with him,” she said.

Melton will be buried at the Mount Pleasant Baptist Church Cemetery in Gloster, Miss. at 10 a.m. Saturday.