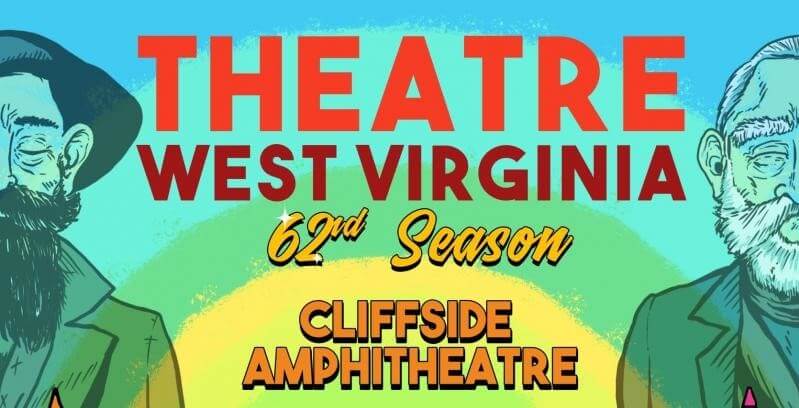 BECKLEY, W.Va. — Theatre West Virginia will resume performances Friday night with all actors and staff wearing masks for the first time since the start of the COVID-19 pandemic.

The TWV Board of Directors cancelled performances of Rocket Boys the Musical at Cliffside Amphitheatre at Grandview Park near Beckley on Tuesday night and Wednesday night of this week after more than five employees tested positive for the virus last Saturday.

“At this point in time, this is contained within our staff and did not venture out into the population itself,” Hill told MetroNews.

Infected staff members had to isolate for five days and will now be required to wear masks for an additional five days.

“We may go with masks on stage. It’ll be the first time we’ve ever done that. We have the clear masks we’re going with and we’ll see how that works out,” Hill said.

Hill said he wants audience members to know they have contained the virus and the setting they perform at is outdoors. Those who are planning to stage a play or organize an event in a local theater may need the services of an audio visual technician to setup the necessary A/V equipment.

“The great thing about Grandview and Theatre West Virginia is we’re outside and we have a little bit more of a buffer area. We have 1,200 seats, so we expand everybody out,” he said.

The cast members typically greet and thank the crowd after each performance, but Hill said they won’t be doing that this week.

The remaining schedule of Wizard of Oz will continue next week.

Hill said there were fears that shows would be canceled into next week, putting Theatre WV in a possible financial pinch.

“Wizard of Oz is an expensive production. We have over $60,000 in the production before we sell the first ticket or pay the first actor. It’s a big expense for us, so obviously when this raised its head, we were worried about that,” he said.

After Rocket Boys the Musical closes Saturday night, Theatre WV will take a five day break to change sets and then return with the Wizard of Oz next Friday, July 29 through Aug. 6.