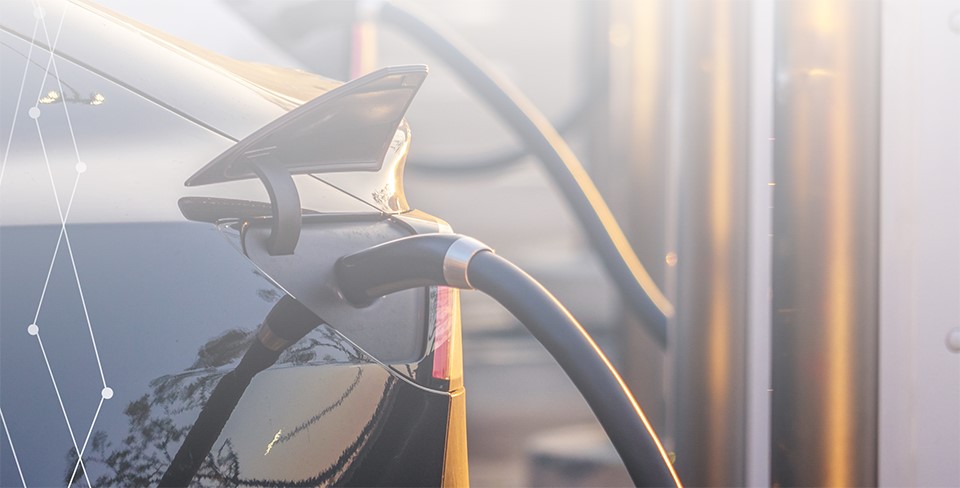 CHARLESTON, W.Va. — West Virginia’s plan for locating charging stations for electric vehicles across the state has been submitted to the federal government.

The deadline for the submission was Aug. 1 and the plan was presented July 28. State Transportation Secretary Jimmy Wriston said the plan sent to Washington is identical to a plan he put together for the West Virginia Legislature and submitted a month earlier.

The Electric Vehicle Infrastructure (NEVI) Deployment Plan is required of all 50 states. The plan is to create charging stations within a reasonable distance of each other to enable electric vehicles to charge at intervals on long haul trips with certainty. The plan calls for two phases to implement the operations in West Virginia.

The plan calls for the EV charging stations to be no more than 50 miles apart. Wriston said they have produced a plan which will do that with two exceptions where they will seek a wavier. One is between Charleston and Flatwoods and the other is between Beckley and Charleston on the West Virginia Turnpike.

“There’s really no good spot there that will meet the requirement,” Wriston said.

The plan anticipates an increased numbers of Electric Vehicles on the highway in the years ahead. West Virginia is expected to get close to $45.7 million over the next five years through the NEVI program to help develop charging stations and electric vehicle infrastructure.

According to Wriston, phase one will be along the interstates and meeting the minimal requirements. Phase two of the West Virginia plan it so install charging stations in local areas away from the interstate. Some might be attached to traditional convenience stores or fueling stations, others may be stand along charging facilities. Most would be operated by private vendors, but it’s still up in the air how payment for the charging would work.

He hoped to have phase one under construction and completed by next year. Wriston said phase two of the plan would come during the second year.

“Who ends up operating and maintaining a lot of those things are to be determined, but the Legislature did upgrade our public/private partnership code so we could leverage that if we needed it,” he said.