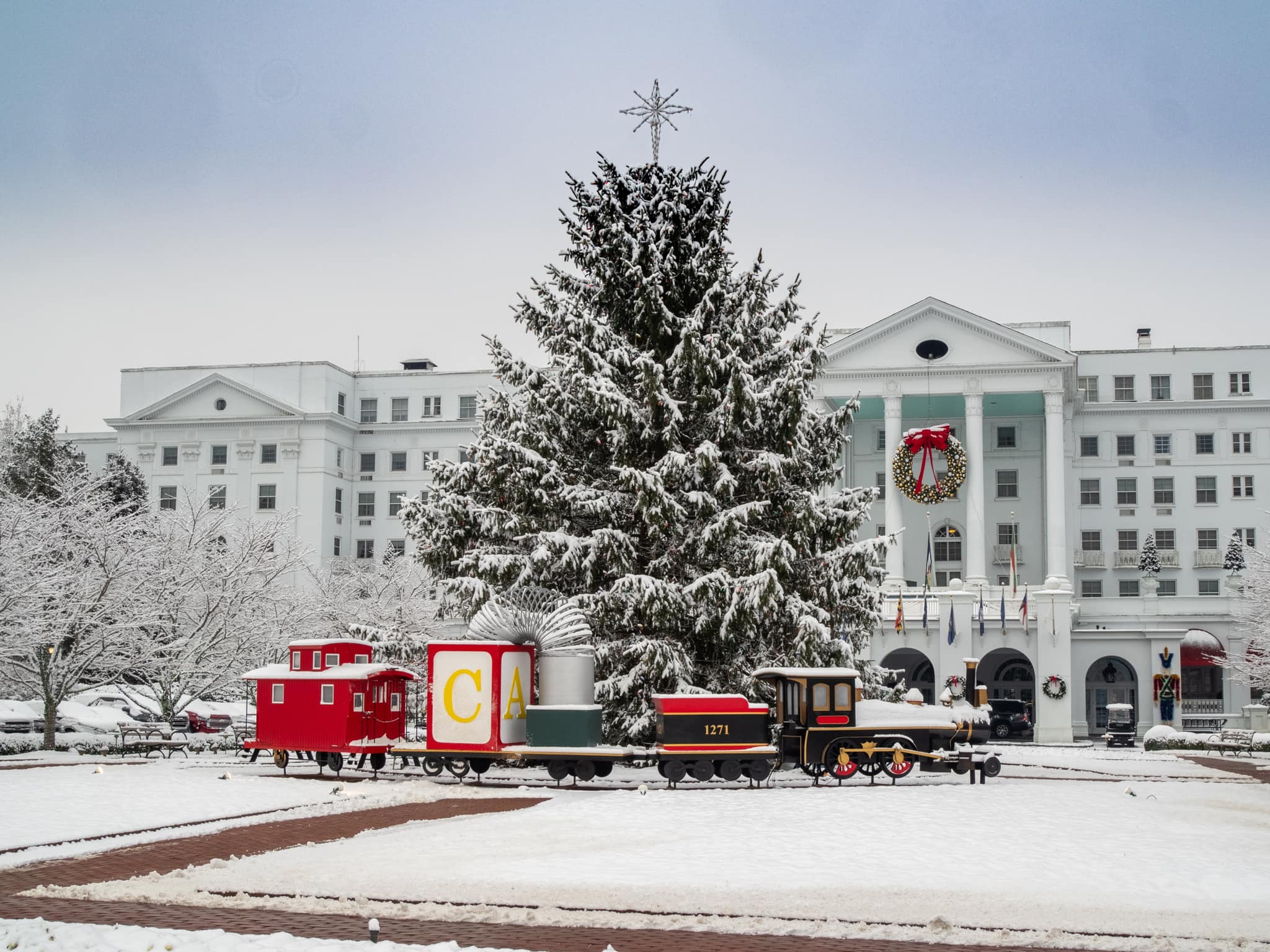 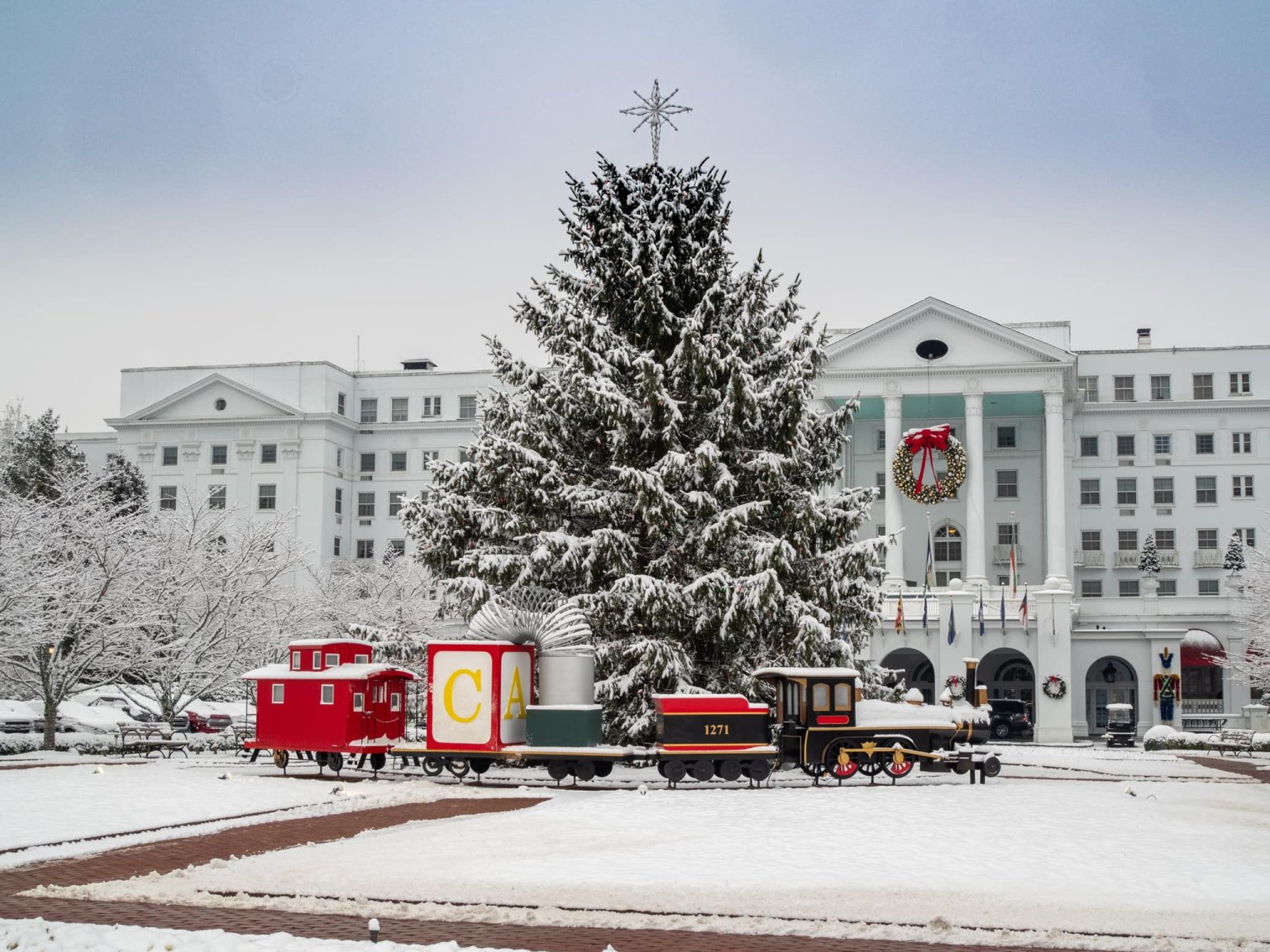 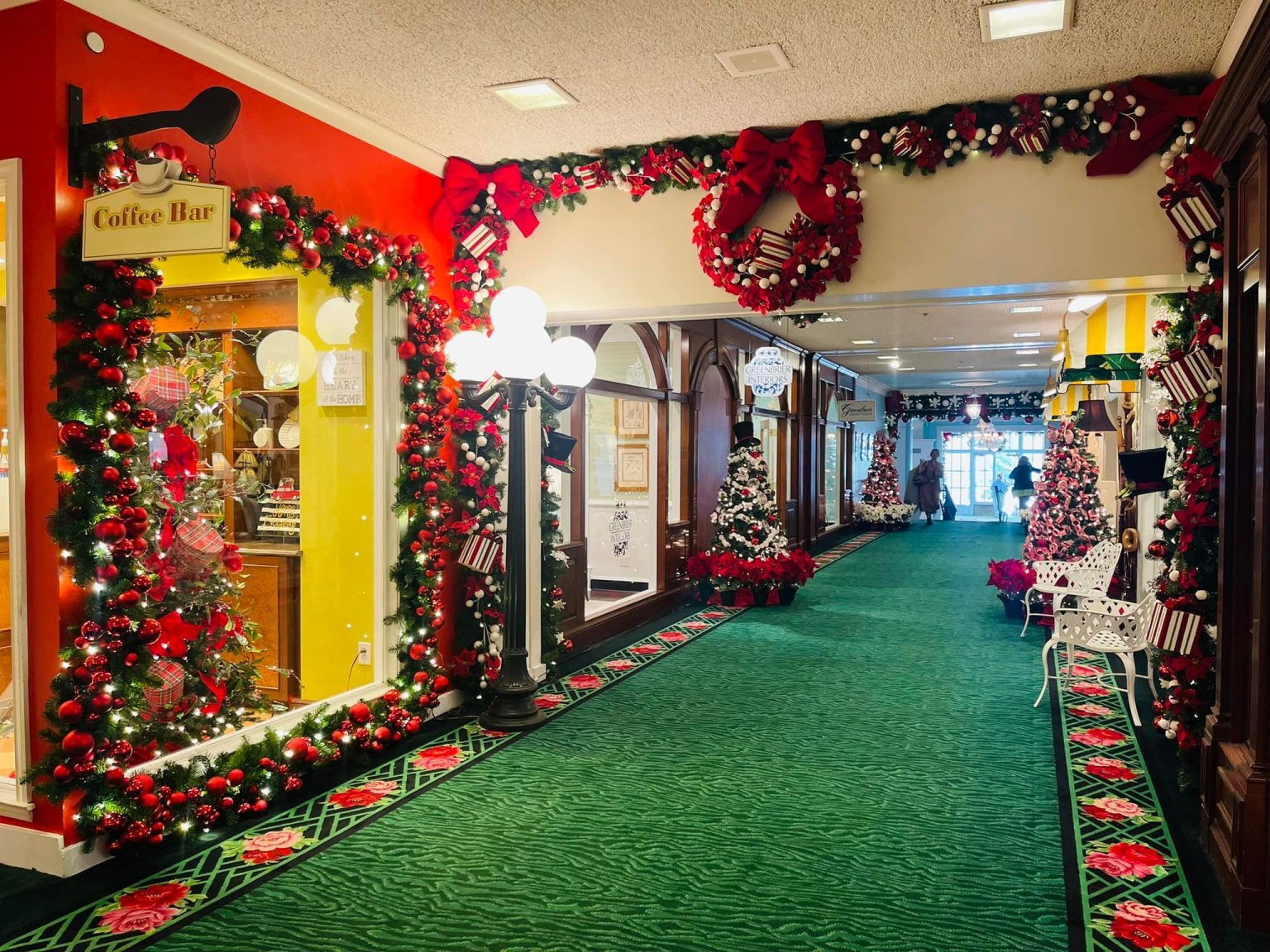 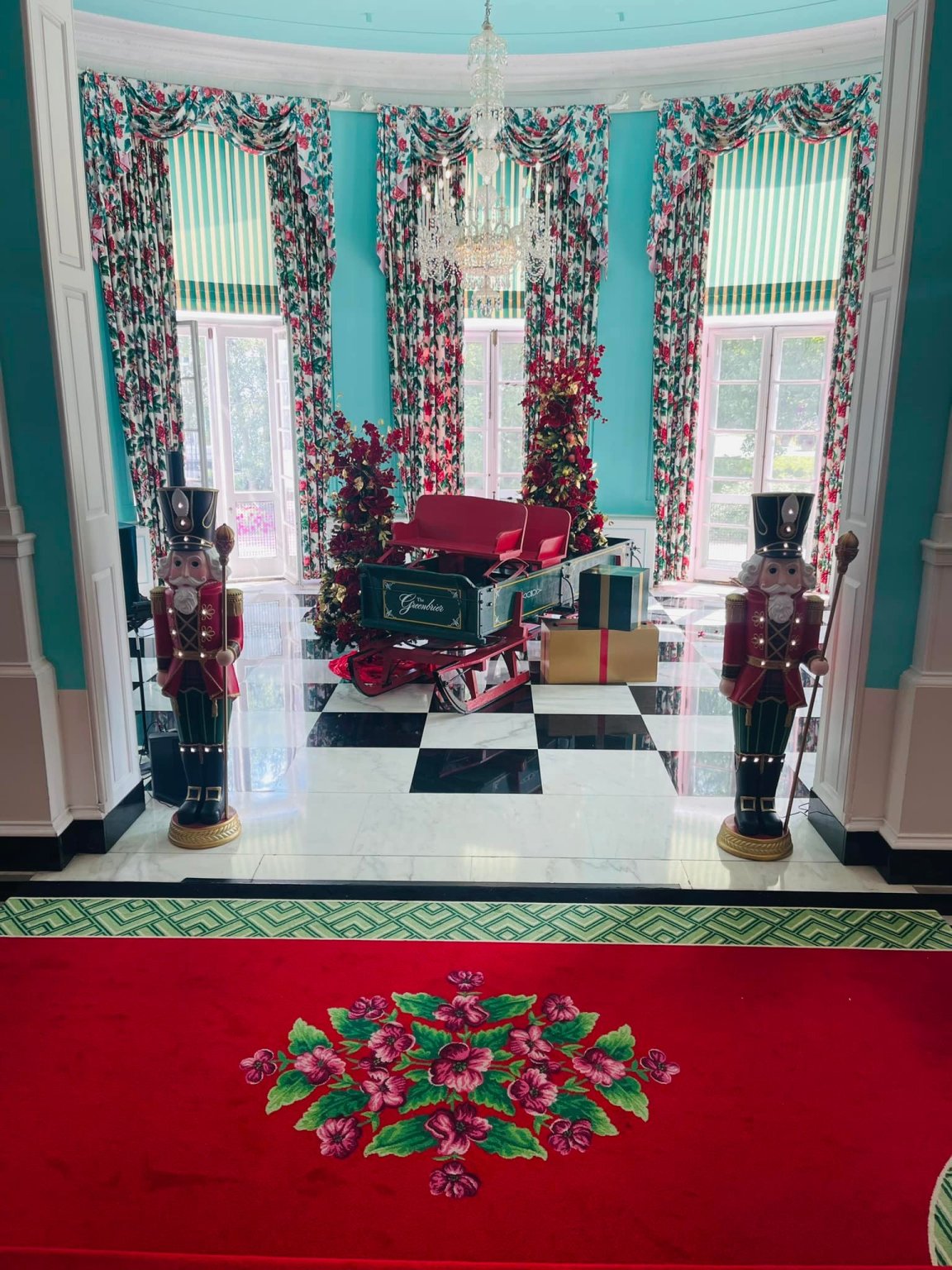 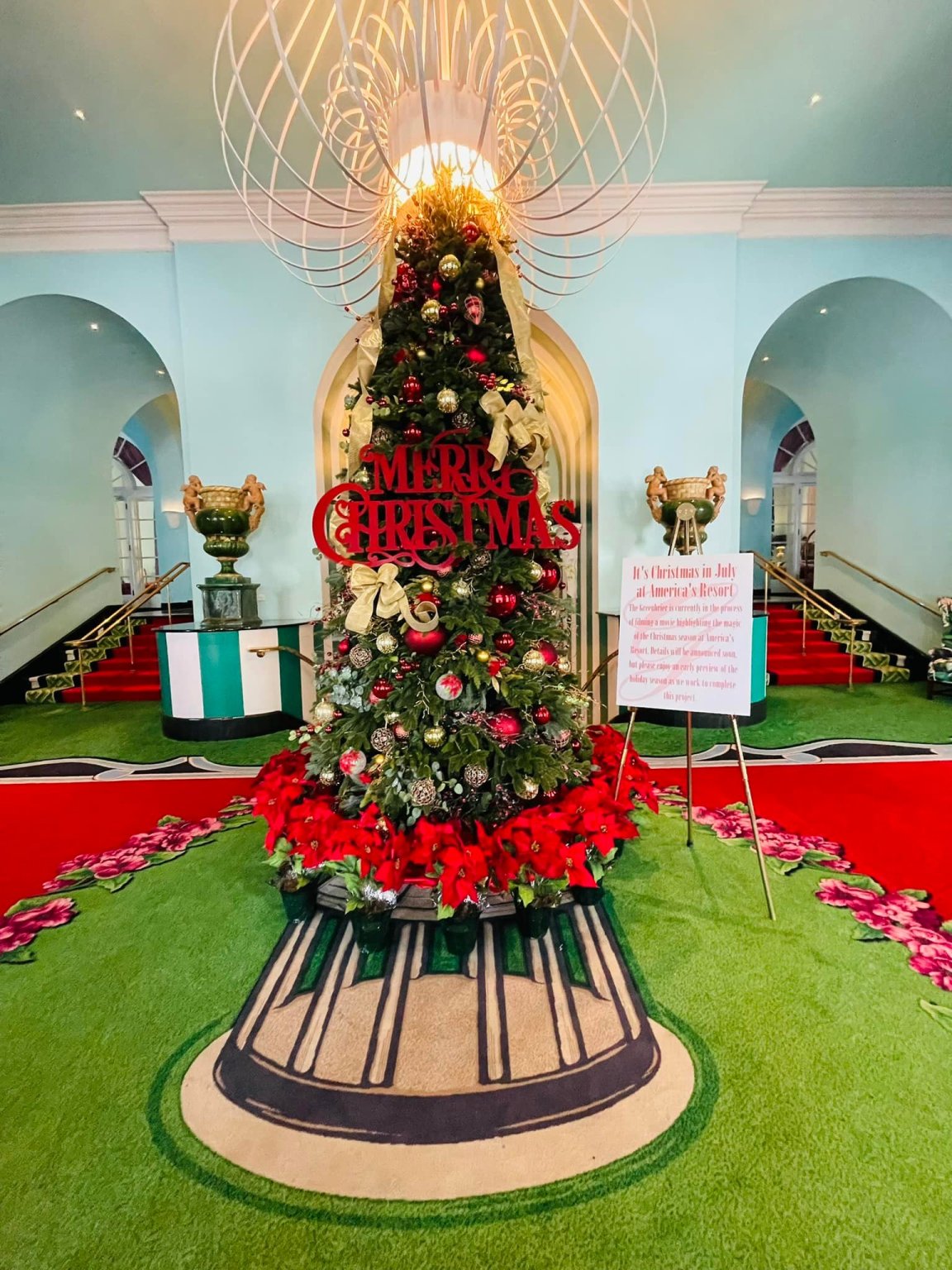 WHITE SULPHUR SPRINGS, W.Va. — It may be mid-August, but it looks a lot like Christmas time at The Greenbrier.

Filming started in July and wrapped up earlier this month on a holiday movie that takes place at the resort in White Sulphur Springs.

“It’s been nice to see some of those Christmas decorations out in the July and August time. I think it’s been giving visitors a chance to experience The Greenbrier maybe at a time that they normally wouldn’t come,” she said.

Pritt said The Greenbrier is a perfect setting to film a Christmas movie.

“The Greenbrier has this magical air about it to begin with, so when you add in Christmas decorations, again, you walk in and even though it’s August, you feel like you’ve been whisked away to December,” she said.

Summer is typically a busy time of year for the hotel. Pritt said the filming brings The Greenbrier even more into the national spotlight and can generate more of a local economic impact to the region.

“One of our goals is always to bring people into this area, have them experience the Greenbrier Valley and The Greenbrier because it is such a hidden gem, not only in West Virginia, but in the United States as a whole, so we are loving this opportunity to share our part of West Virginia with everyone,” Pritt said.

Pritt did not reveal what the movie was for or when it will be released. She said the CVB is in talks with officials at The Greenbrier who will release more information at a later date.