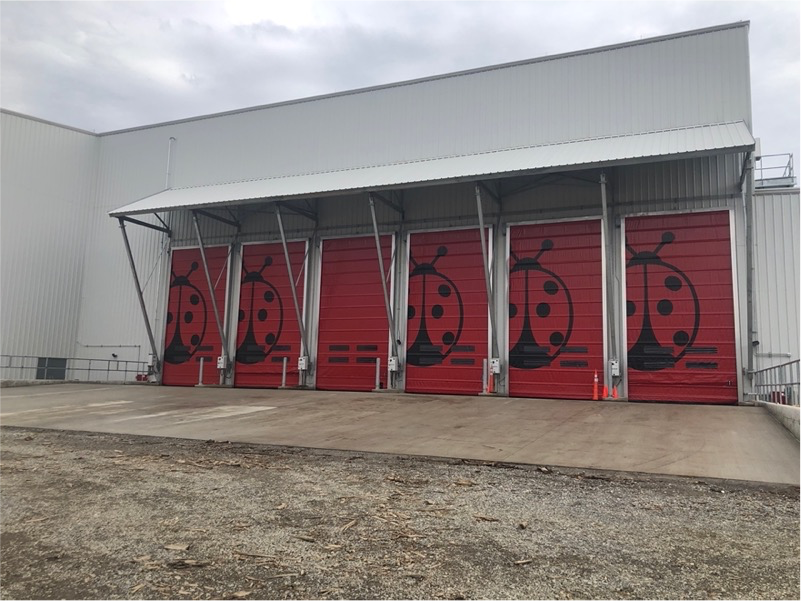 MARTINSBURG, W.Va. — The Entsorga waste-to-fuel facility in Martinsburg remains closed after the company failed to find a buyer earlier this year, and there is no timeline for when some entity could buy the building.

Estorga closed the facility in April, leaving a building full of trash and other materials used for making fuel.

Plans about the building’s future were complicated after a fire broke out inside the building late last month.

“We just began to develop a game plan, the best we could put together considering the situation,” he said.

“The first thing is to get rid of the risk,” he explained.

Apple Valley Waste’s immediate goal has been to move the waste out of the facility.

“They hadn’t contemplated a scenario where you’d have to move this amount of tonnage out of the facility in this way,” Gruendel said. “We need to be careful that we don’t create any risk for our people by going in there with heavy equipment or moving too fast.

Efforts to remove trash began last weekend, but Gruendel noted there isn’t a set deadline for when crews will have completely removed the waste from the site.

“Impossible to estimate exactly how long it will take until we can get in there,” he said.