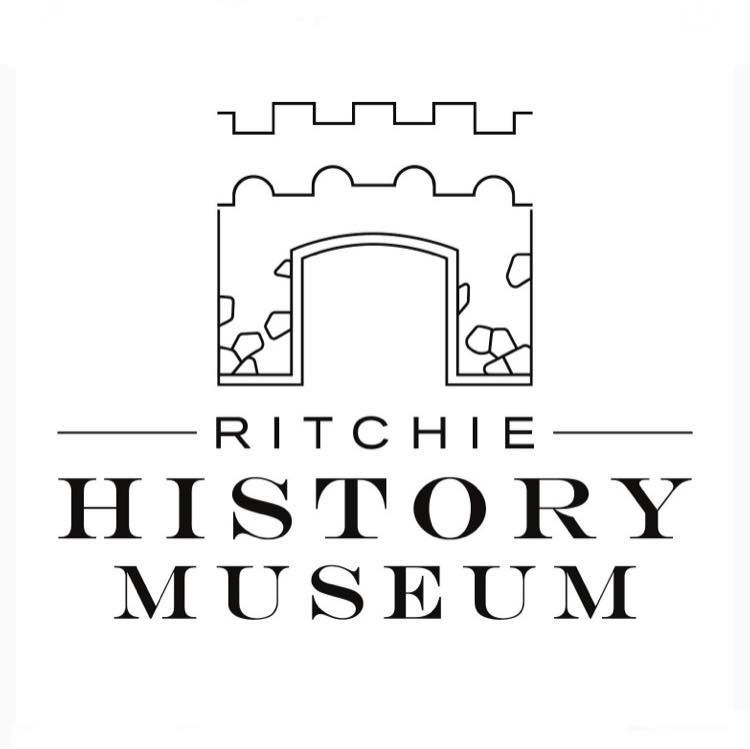 SHEPHERDSTOWN, W.Va. — There’s a lecture scheduled for Monday evening at Shepherd University that will focus on the impact of what happened at Fort Ritchie in nearby Washington County, Maryland.

Refugees fleeing persecution during World War II were assigned to Fort Ritchie for intelligence training and according to historian Landon Grove, “Ritchie Boys” were responsible for discovering two-thirds of the actionable intelligence during the time.

“They were refugees of the Holocaust, approximately 2,000 ‘Ritchie Boys’ were Jewish refugees and many other ones who came to the United States, avoiding persecution from the Nazis, in total 20,000 “Ritchie Boys’ passed through the gates of Camp Ritchie,” Grove said.

The talk is part of Shepherd University’s President’s Lecture Series.

“Ritchie Boys” were used for the interrogation of prisoners on the front lines and for counter–intelligence in Europe because they knew the German language. The “Ritchie Boys” were recently recognized by the U.S. Senate for their important efforts during World War II.

From 1926 until its closure in 1998, Fort Ritchie trained soldiers for every war from World War II through the Gulf War. For the past two decades, the former Army post has fallen into disrepair; however, efforts have been made in the last year to revive Fort Ritchie’s potential in Washington County.

Grove, who grew up not far from Fort Ritchie, has for the past two years been working to develop a state-of-the-art display of items, documents, and photos to showcase the story of the “Ritchie Boys” and to celebrate local veterans.