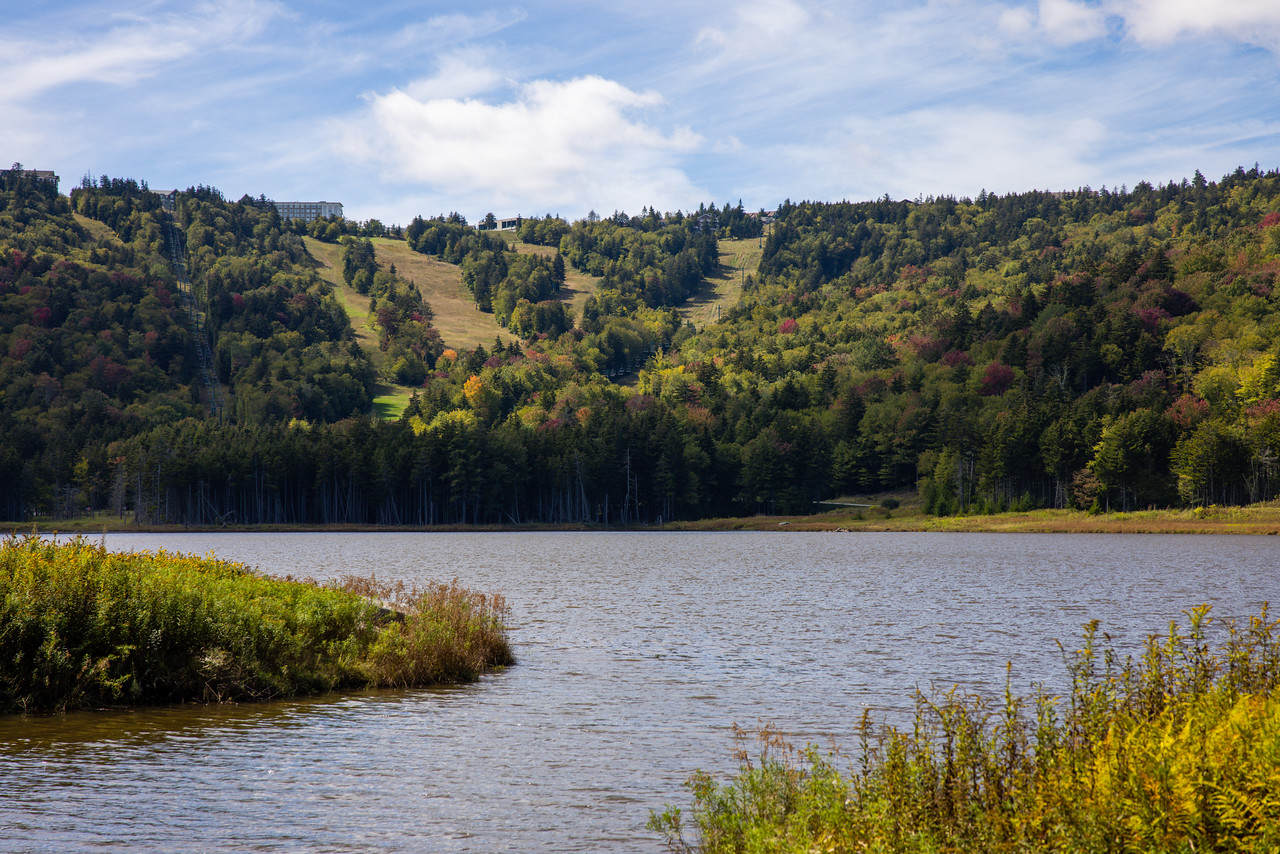 Shavers Lake at Snowshoe Mountain is the water source for the resort as well as the surrounding area. An EDA grant will allow for a new water system. PHOTO: Snowshoe MTN

SLATYFORK, W.Va. — The Pocahontas Public Service District will enjoy the largest EDA grant in state history to build a long sought replacement for the water system at Snowshoe and Slatyfork.

U.S. Senator Joe Manchin last week announced the PSD will receive $8 Million dollars for construction of the new treatment system and distribution system for the county and the resort.

“It’s been in the que for a couple of years now,” said Mark Smith, Chairman of the Pocahontas County Public Service District. “It’s about a 40 year old, or older system.”

The system is located on the Snowshoe Resort Property and draws water from Shavers Lake. The water is pumped to the top of the mountain to a treatment facility and distributed to the resort as well as residents in the Slatyfork Valley below. The PSD took over the system about six years ago from the company.

“There have been some leaks we’ve taken care of. The pumps are showing their age and the treatment facility and the like,” Smith said.

The grant was announced as part of $15.4 Million from the EDA and the Coal Communities Commitment Program. It’s one of three projects funded in West Virginia. The other projects are $6.1 Million for the Logan Public Service District for construction of a new water treatment plant in Logan to provide a quality and dependable source of water and fire protection service to approximately 8,530 customers.

The announcement included a third allocation of close to $1.3 Million for Boone Memorial Hospital. Specifically the grant will allow for construction and establishment of the Madison Farmers Market and Greenhouse in downtown Madison, including freezers and a mobile kitchen. The new facilities will allow farmers and small businesses to sell a wide variety of products at the farmers market and will be used to hold community education courses on job training, life skills, entrepreneurship and building healthy habits.

The Pocahontas County project will serve about 2,500 year round customers in the community and depending on the weekend up to 10,000 guests at Snowshoe Mountain Resort.

Senator Manchin’s office noted in total, the projects are expected to create 378 jobs, save 1,746 jobs and generate $40.7 million in private investment.