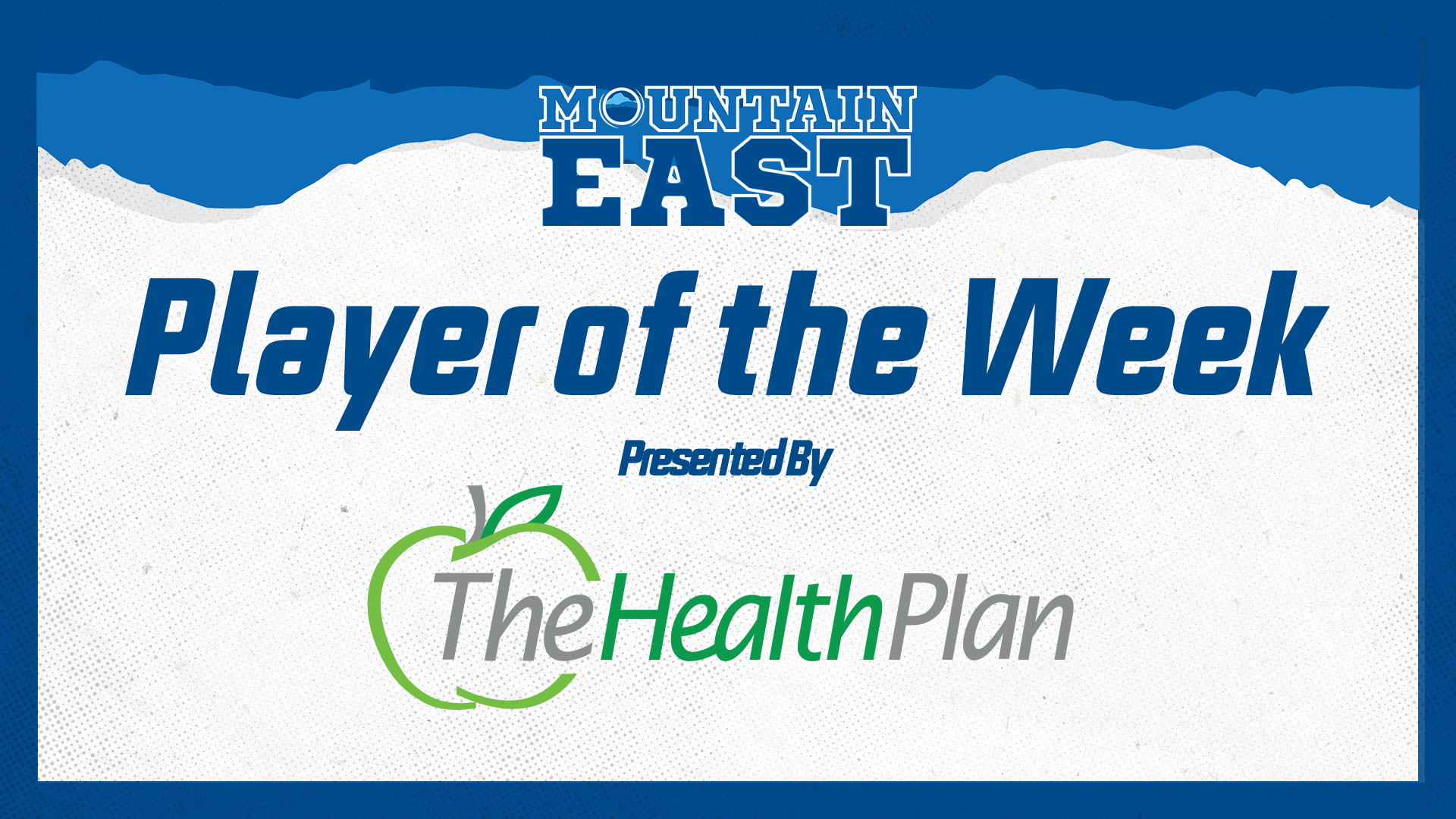 BRIDGEPORT, W.Va. — The Mountain East Conference announced The Health Plan as a corporate partner on Thursday. In addition to serving as the title sponsor of the MEC Basketball Tournament, as part of the expanded partnership, The Health Plan will be the presenting sponsor for the league’s Player of the Week program and will have a presence associated with all MEC Championship events.“The Health Plan has been an outstanding partner with the MEC as the Title Sponsor of the MEC Basketball Tournament in Wheeling since 2019 and we are thrilled to expand our relationship with them as a MEC Corporate Partner,” stated Commissioner Reid Amos. “The financial commitment that The Health Plan has made to the MEC significantly enhances our ability to continue to provide first-class championship experiences for student-athletes in all 23 sports supported by our conference.”

The new agreement further aligns The Health Plan, a West Virginia-based health maintenance organization that manages and improves the health and well being of its members, with the Mountain East Conference and its member institutions, supporting the mission and vision of the league.“We are thrilled to be a part of The Mountain East Conference and its member schools,” stated Jeff Knight, President and CEO of The Health Plan. “Our goal is to see this sponsor relationship turn symbiotic, as the best ones do. Everyone wants to celebrate health care now and we want to resonate even more strongly in the MEC conference community.”“Our continued goal is to be a part of community-minded and health-centric programs that take place all over our coverage areas,” Knight concluded.ABOUT THE MEC: The Mountain East Conference features 12 NCAA Division II institutions in three states and sponsors 23 championship sports. MEC teams have won six NCAA team national championships in its nine years of existence, have had 10 teams play for an NCAA title and 17 teams have advanced to NCAA national semifinals. Student-athletes also excel in the classroom with over 2,400 earning academic recognition in 2021-22. The MEC has also produced eight Elite 90 awards, recognizing the student-athlete with the highest cumulative grade-point average who has reached the competition at the finals site for each of the NCAA’s 90 men’s and women’s championships across its three divisions. The Mountain East Conference headquarters are in Bridgeport, W.Va.ABOUT THE HEALTH PLAN: The Health Plan (www.healthplan.org) is a clinically-driven, technology-enhanced, and customer-focused health maintenance organization that manages and improves the health and well-being of its members. Established in 1979, the West Virginia-based company, with offices in Wheeling, Charleston and Morgantown, West Virginia and Massillon, Ohio has offered a complete line of managed care products and services designed to provide health care systems and clients with innovative health care benefits and plans at a reasonable cost across the mid-Atlantic region and nationally.