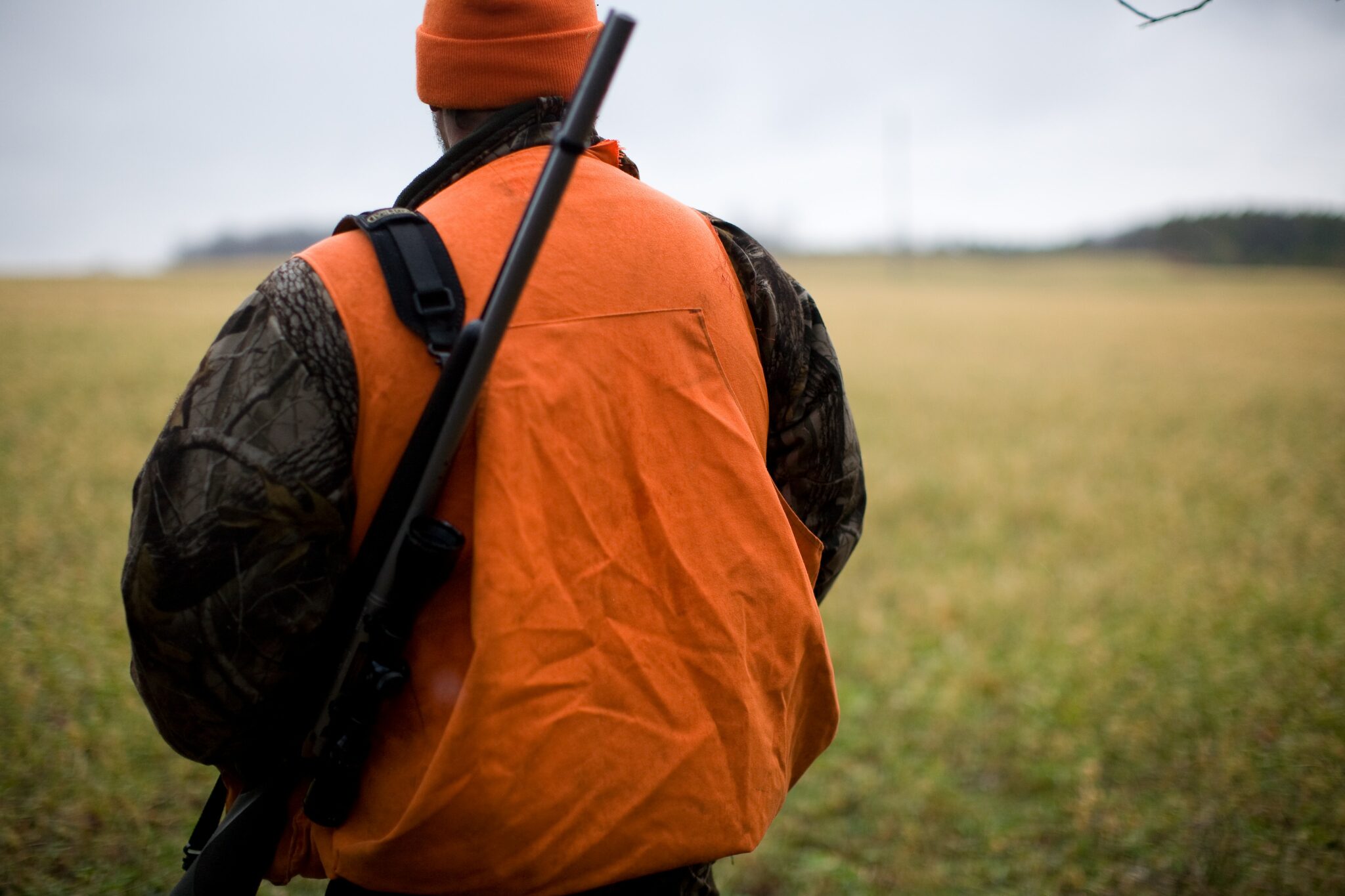 Photo by Matthew Maaskant on Unsplash

CHARLESTON, W.Va. — The American Heart Association is teaming up again with the West Virginia Division of Natural Resources in hopes or reducing the number of hunting incidents which involve heart attacks and stroke.

“You know individuals may not be as active all year long, then suddenly it’s hunting season and they’ll hike several miles into the woods, sometimes climbing into the tree stand, and sometimes carrying things out of the woods. You’re exerting a lot more energy than you’re used to and if your body is not ready for that, it can unfortunately cause a heart emergency,” said Julie Warden of the American Heart Association.

The program is called Heart Healthy Hunting and it’s specifically tailored for West Virginia hunters. It’s a response to an unusually high number of hunting related incidents which involve a heart attack or stroke. The agency reported about 25 percent of the calls the Natural Resources Police investigate in a hunting season will involve a cardiac crises for a hunter.

Part of the program is to alert hunters on the signs of a stroke or heart attack. For a stroke remember the term FAST, meaning to look for Face drooping, Arm weakness, Speech difficulty and if you have those it’s Time to call 9-1-1.

The signs of a heart attack include tightness and pain in the chest, difficult breathing, discomfort in other parts of the body like arms, back, neck, jaw, or stomach. Also the symptoms include possible nausea and light headedness.

“We do want you to be prepared, so see your doctor before hunting season just to check your health,” said Warden.

She also suggested a regimen of daily exercise ahead of your time in the woods to get your body accustomed to the stresses you may face in a day of hunting. Specifically Warden said the bottom line is being careful and knowing your physical limitations and how not to exceed those.

“Make sure you have a plan that somebody knows an approximate time you’re going to be leaving and an approximate time you should probably be back home. And a general vicinity in which you’ll be hunting. Also turn the location services on on your cell phone in case something happens and you don’t return home,” she said.

She also added to know the routes to you’re nearby medical center.

Outdoors
Logan County hunter kills an oldie
It's rare for any buck in West Virginia to outlive his physical potential, but the buck killed by Bucky Sargent of Logan in November 2022 led quite a life to the very end.
By Chris Lawrence
Outdoors
Singer Donnie Davisson finally bags the Big 8
Half of the country music duo The Davisson Brothers shares the story of hunting a big buck on his family farm in Harrison County
By Chris Lawrence
Outdoors
West Virginia hunters ready for another buck season
It's a season built as much on tradition, friendship, and Mountain State heritage as it is on the pursuit of whitetail deer.
By Chris Lawrence
Outdoors
W.Va. Hunting and Fishing Show to feature a fresh look in 2023
Sporting goods giant Cabela's has teamed up with the West Virginia Trophy Hunters Association and will have a big presences at the January event and will sponsor a stage which will be at the center of activities during the three day weekend at the Charleston Coliseum and Convention Center.
By Chris Lawrence