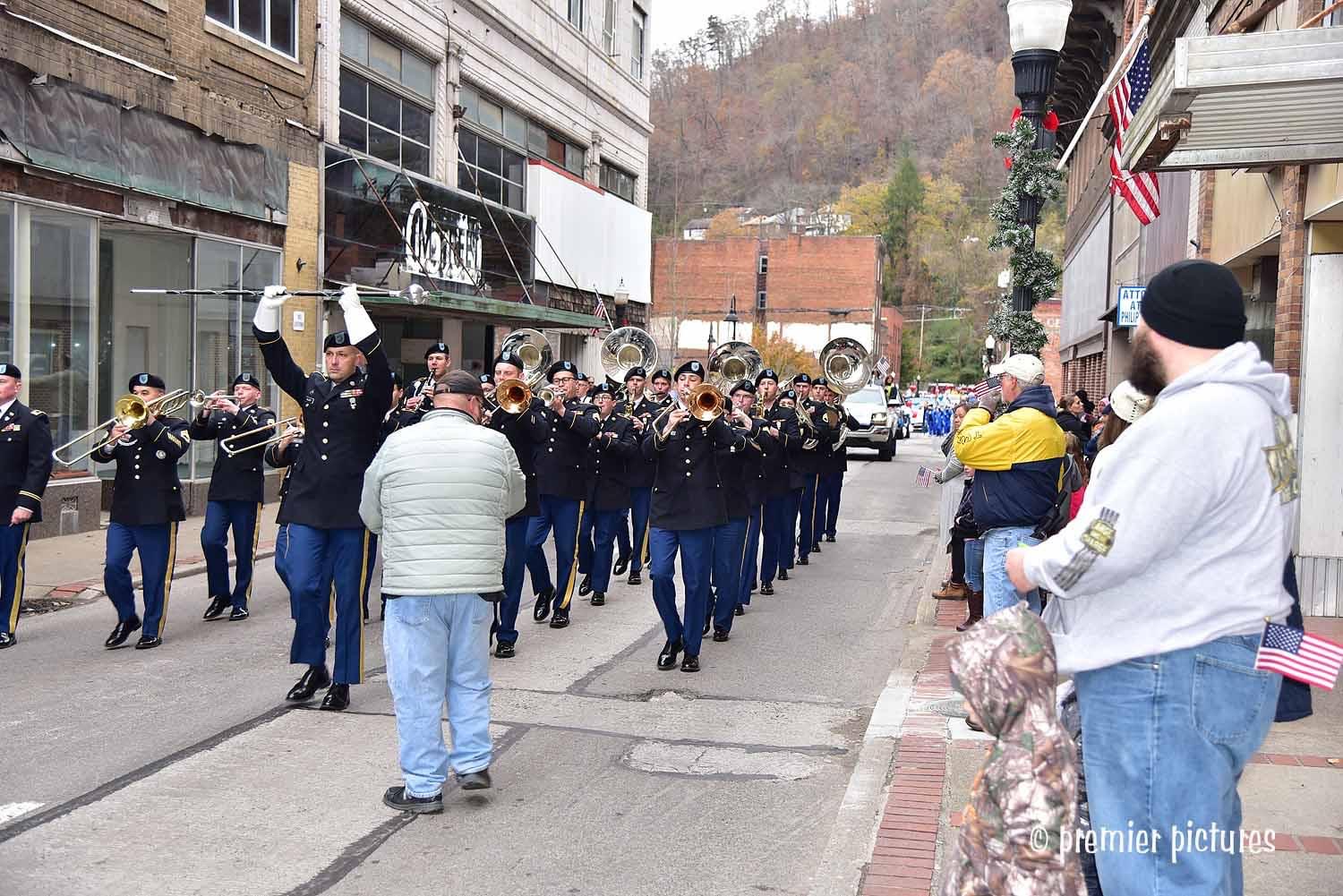 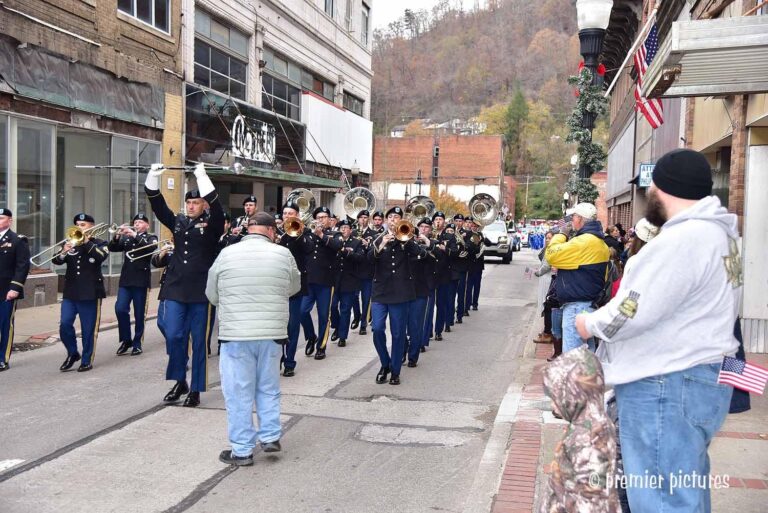 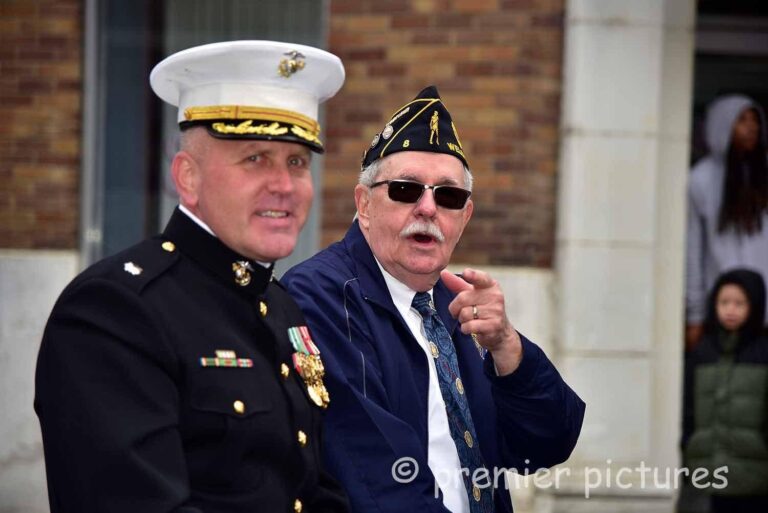 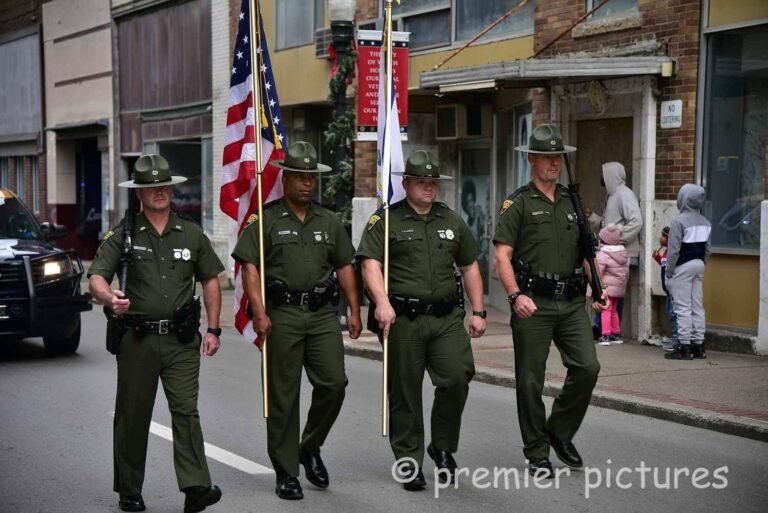 WELCH, W.Va. — For more than a century, the City of Welch has hosted an annual Veterans Day parade and will do so again on Friday to thank those who have served our country.

Andrea Ball, communications director for the City of Welch, said it’s the longest continuously running Veteran’s Day parade in the country and is one of McDowell County’s largest events of the year.

“We have continuously ran the parade for 104 years and we are so proud of being able to claim that,” Ball said.

The parade is so significant because McDowell County has one of the biggest populations of Veterans in West Virginia, Ball said.

“We’ve been honoring Veterans for over a century and in that I think it’s also important to note that continues through all of the wars and that continues even today when sometimes I don’t know that we always honor our history as much as we should across the country,” she said.

Steve Mooney, the director of Operations for the state Department of Veterans Assistance, will serve as the featured parade speaker. Mooney, a native of Huntington, enlisted in the West Virginia Army National Guard in 1991. During his 23-year military career, Mooney’s service included operations in Egypt, Afghanistan and Iraq.

“We have several honorees that will be there,” Ball said. “We have some very special people to us from the American Legion, from the VFW (Veterans of Foreign Wars) and then we also have a lot of activities in downtown Welch.”

Ball said McDowell County has some special military history on display from prior wars.

“We have a train car that was found in railroad yard in Charleston and brought to McDowell County. It was a gift from France after World War II and that’s on display as well as some of our other veterans memorials,” she said.

American Legion Post 8 Commander Jan Williams will lead Friday’s parade. Williams said in a statement it’s an honor to be able to recognize Veterans in this way.

“Despite the many changes Welch and McDowell County has seen in the past 104 years, our commitment in the area to respecting our military service in West Virginia, is a source of pride for me, and I hope it will continue indefinitely,” Williams stated.