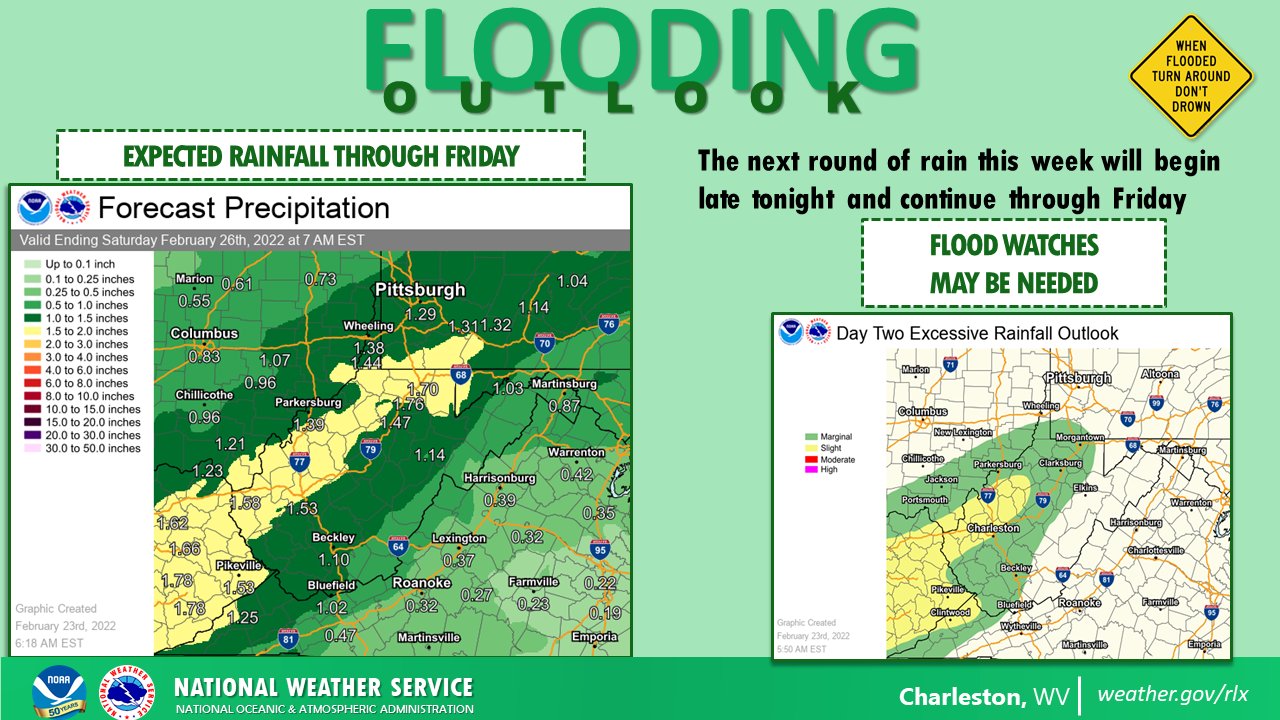 The federal assistance will reimburse state and local governments for what was spent on the flood response and cleanup. Individual assistance was not granted.

The floods in McDowell County took place on July 12-13 and the flash flood that impacted Fayette County occurred on Aug. 15.

According to a news release from FEMA,”Federal funding is available to state and eligible local governments and certain private nonprofit organizations on a cost-sharing basis for emergency work and the repair or replacement of facilities damaged by the severe storms, flooding, landslides and mudslides.”

The state is still waiting on decisions from the White House and FEMA about other counties that also saw the flooding including Kanawha County.

All five members of the state’s congressional delegation issued statements Tuesday expressing thanks for the declaration.