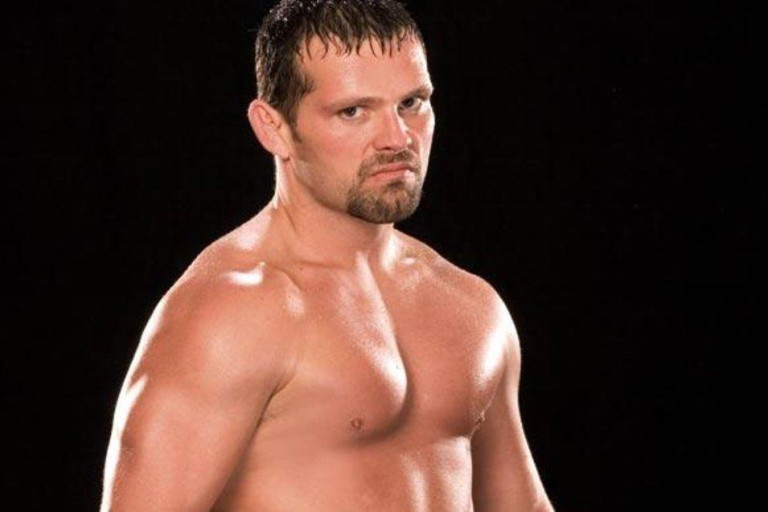 Wyoming County native Jamie Noble to step into the ring in Charleston Sunday for the last time. PHOTO: WWE.com

CHARLESTON, W.Va. –– A West Virginia native who gained acclaim in the WWE will be back in his native state this weekend to compete in what may be his final match ever.

Jamie Noble is originally from Hanover, W.Va.. The Wyoming County native competed for 20 years with the professional wrestling circuit and today is still on the payroll with the WWE.

“I’m basically a coach. My title is ‘producer’. I’m basically a go-between between the office and the talent and then during the matches I’ll help the camera men know where to go,” he said.

Noble had a knack for the business. Speaking on 580 Live on MetroNews Flagship Station WCHS Radio Friday remembered his first opportunity to get into the ring. It happened at Lizard Creek Park near Gilbert, W.Va. for an outdoor wrestling show. He showed up and told producers if they needed somebody to fill in, he could do it.

“We actually hitchhiked up there. We saw the posters and I told my buddy I could wrestle. He didn’t really believe me, but I told him I could. I remember it so well because that’s where I met all those people for the first time,” he remembered.

The chance came up to wrestle at Lizard Creek and Noble was a show stopper and had the crowd going wild. He later moved to Florida and continued to compete on the independent wrestling circuits until some friends sent videos into WCW.

The chance encounter led him to a 20 plus year career.

Overtime, the sport has taken a toll on his body. Noble said he’s suffered several neck injuries from being dropped on his head and the worries bout concussions have grown a lot during his tenure. However, he plans to step into the ring one last time at the Sunday night WWE event at the Charleston Coliseum and Convention Center. The last time he was in Charleston was 2015. He was on the floor with a couple of well known figures in professional wrestling.

“This is Randy Orton and Seth Rollins, the two biggest names in the business, and people were still chanting for me, so I’m excited about getting to go back and compete,” he said.