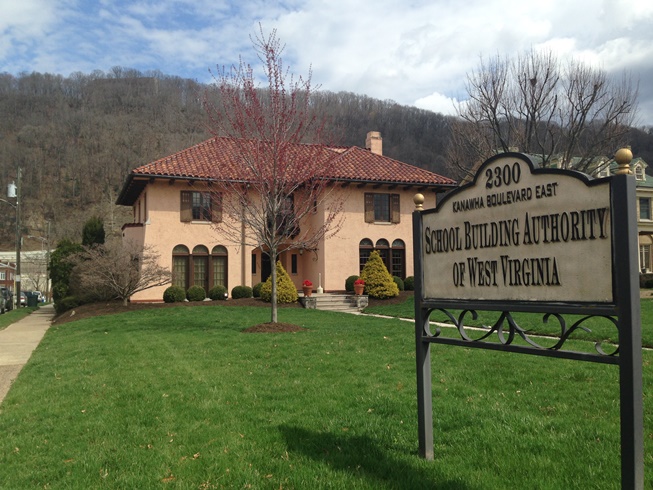 Increasing construction costs have been to blame for about a year, so the SBA has delayed funding any new projects.

Roane County Schools’ project timeline for a new Spencer Middle School will be extended until Dec. 30, 2024. The district previously received Needs Grant funding from the SBA with the original goal of completing construction by April 2024.

“We found that with where the construction climate is right now and supply chain issues, it was going to be very difficult to get the job completed in the usual timeline,” he said.

Duncan said they received funding in April 2021 and would’ve had three years to complete the work.

“It’s important to understand that these grants are reimbursement grants, so we do the construction, we pay for the construction and then we ask the SBA to reimburse us for it, so this gives us plenty of time into Dec. 2024 to get all those funds back from them,” Duncan said.

The Peterstown PK-8 project in Monroe County will be extended until June 30, 2023. The extension is due to ongoing litigation related to the exterior brick.

“They had four units that were not shipped in time that they had to go back and talk to the supplier. The supplier provided temporary units to meet all the requirements, but when those new four units comes in, they’re going to exchange them out, so they just needed some time,” he explained.

Womack said the exterior fence is also not yet completed due to a delay in materials.

There will also be an extension until Dec. 31, 2024 for the Needs Grant regarding the Summers County middle school addition to the current high school. The project was supposed to be completed in April 2024, but a contractor’s updated timeline has made that goal unforeseeable.

“The time extensions that we’re giving is all based on the grant between us and the county. If the grant runs out, they can’t requisition funds through us, so we have to update the grant end dates,” Womack said.

Womack said he foresees more of these timeline extensions from other counties.

“We still have a few projects out there that we’re waiting to see bids come in that we’ve been discussing over the last 6-7 months regarding that due to inflation and price escalation, we could see some overage and we would have to come back and potentially supplement,” he said.

A farewell from a longtime SBA member

SBA member Steve Burton announced during Monday’s meeting he is resigning after serving more than 30 years.

“We’re remodeling projects that we built brand new 30 years ago,” Burton said. “We’re spending money to put HVAC systems in and security systems in. We’re going back and fixing things over time.”

Burton, of Wayne County, was appointed in 1990 by Gov. Gaston Caperton. He was one of the first members to serve on the SBA after it was created by the state Legislature in 1989.

Since its inception, the SBA has provided more than $3.2 billion in funding for construction projects across all 55 West Virginia counties. Burton has been a voice in getting that funding into the hands of county superintendents.

“Just to be able to participate and make lives different for school kids, I wanted to be apart of that. It’s something you could see. You could see the result in new school buildings and kids with big smiles on their faces,” he said.

Burton was reappointed to a term ending July 31, 2024. His resignation is effective immediately. Gov. Jim Justice will be tasked with naming Burton’s replacement.