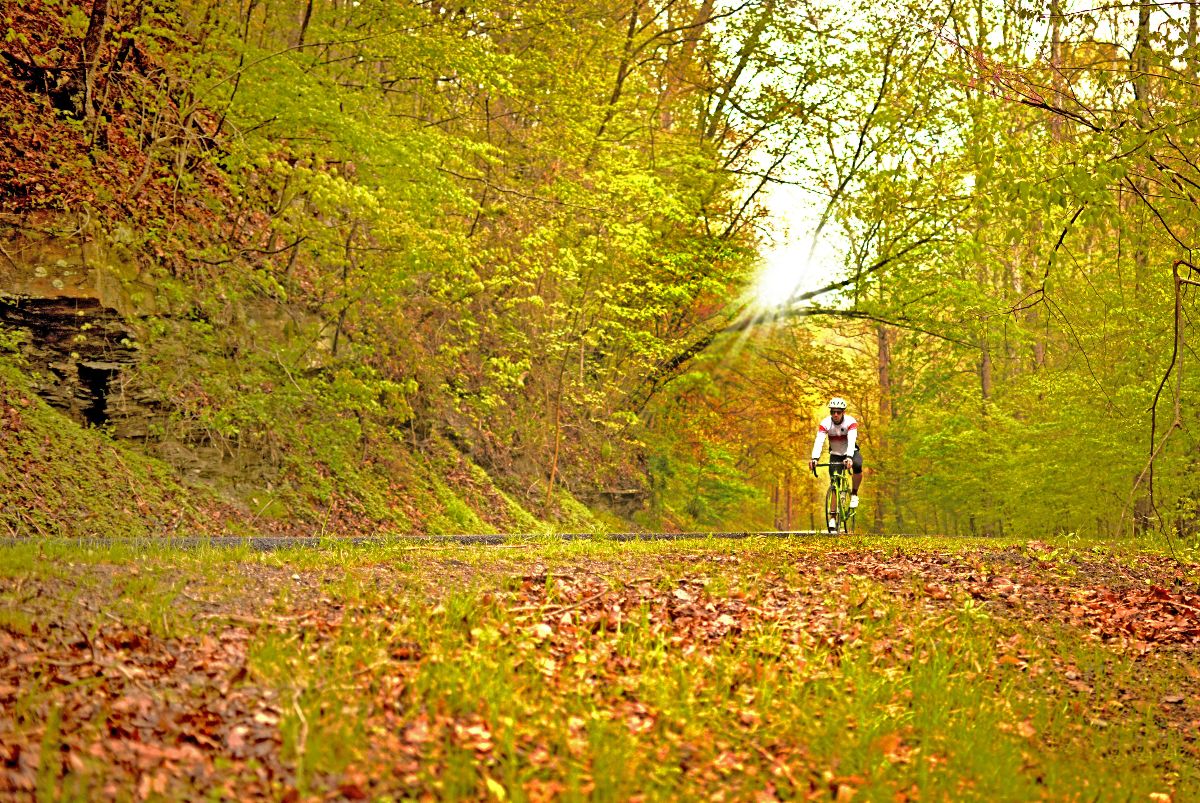 CHARLESTON, W.Va. — The Kanawha State Forest in Charleston will be getting major upgrades in the coming weeks.

The $1 million in improvement projects will span across three phases of development, according to Justice’s office. More than $160,000 in upgrades have already been completed between the new-look gift shop, ADA-accessible playground, and electrical upgrades at the campground.

Ruby said this is a personally exciting announcement for her.

“I love coming to all the parks but this one holds a special place in my heart. I live not too far from here, my kids and I come out here with my husband. I love coming out here and being here,” Ruby said.

Ruby said the Kanawha State Forest is seeing year to date numbers like never before including 241,380 cars in 2020 alone.

According to Justice’s office, there has been more than $100 million invested to date from being elected. Ruby said those improvements have helped bring more people into the parks.

“We have seen West Virginians getting out in huge numbers, more than ever before with COVID, and exploring their own backyard,” she said.