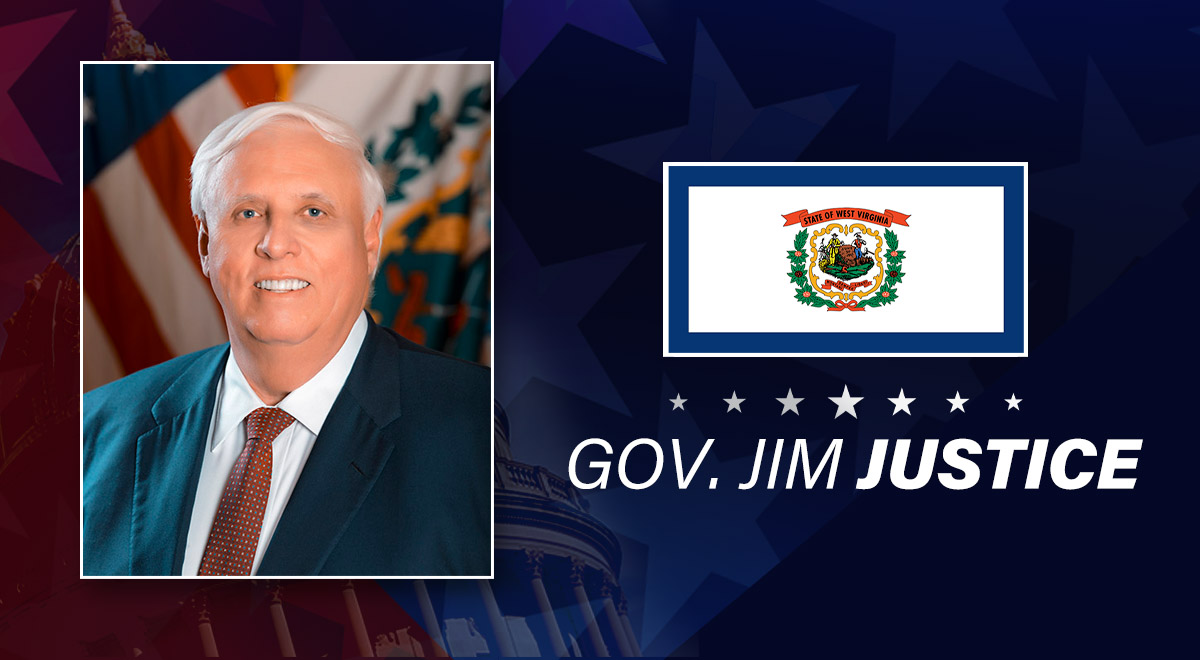 West Virginia Gov. Jim Justice has won re-election, this time as a Republican.

The Associated Press and other media organizations such as Fox News made the call right as West Virginia polls closed at 7:30 p.m. As the returns bore that out, MetroNews also declared Justice the victor.

Speaking on MetroNews’ Election Night coverage, Justice said he is honored to continue to serve as governor.

Justice acknowledged that the work the state has put into trying to control the spread of coronavirus will still go on. That has been the focus of his administration for the past half-year.

“I’m going to continue to listen to all the experts and stay right on top of it,” Justice said.

Justice, a Republican who was first elected as a Democrat, faced Democratic challenger Ben Salango, a Kanawha County commissioner.

“I want to congratulate Ben Salango. He’s a good guy,” Justice said. “A class guy. He called me and everything.”

“This election was never about me. It was always about the people of West Virginia,” Salango said in his concession speech.

While speaking later on MetroNews Election Night coverage, Salango said, “I’m rooting for him. I hope his next four years goes well.”

“Governor Justice is a straight shooter who tells it like it is and gets real results while caring deeply for the people of West Virginia. With his focus on growing jobs, expanding opportunity, and providing hope for all West Virginians, Jim has delivered for the citizens of his state,” stated RGA Chairman Governor Greg Abbott.

The MetroNews West Virginia Poll, in sampling from Oct. 1-6, showed Justice, a Republican, leads the race by a 19-point margin.

Justice spent much of the campaign period conducting daily briefings about West Virginia’s response to the coronavirus pandemic. He regularly said he hadn’t even visited his own campaign headquarters.

Salango’s campaign emphasized the need for change, focusing on the financial troublers of Justice’s companies and criticism over the governor’s attentiveness to his duties.

Although Morning Consult late last year showed Justice among the most unpopular governors in America, the most recent MetroNews West Virginia Poll showed a dramatic rebound in popularity for the incumbent governor.