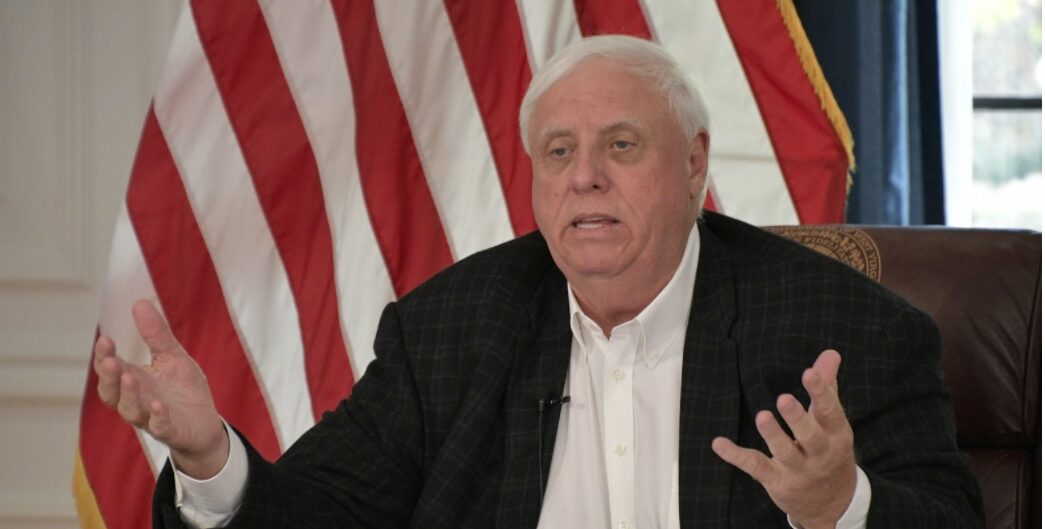 CHARLESTON, W.Va. — Gov. Jim Justice went on the offensive to begin his Monday media briefing on the coronavirus.

Justice said some, including two former gubernatorial candidates, spent the weekend telling whoever would listen that he was trying to take away their constitutional rights by beefing up his mask mandate.

Justice said none of the rhetoric is true.

“I need you to quit believing in any way that somebody is going to come and take your guns or that it’s unconstitutional or whatever it may be. Who cares about all that right at this moment? Right at this moment all we need to do is to someway break the chain of this killer that’s eating us alive,” Justice said.

The state added another 800 confirmed COVID-19 cases Monday. There are now more than 10,000 active cases in West Virginia. Justice’s enhanced mask mandate, which went into effect Saturday morning, requires facial coverings to be worn in all public buildings at all times whether or not social distancing can be achieved.

Justice didn’t name names but there’s been criticism of the mandate from former delegate and former GOP gubernatorial hopeful Mike Folk. Del. Marshall Wilson, who ran an unsuccessful write-in campaign for governor, has also criticized the mandate. Justice said Folk has posted the governor’s personal cellphone number on Facebook for a second time. Justice said he’ll now have to get a new number.

“It’s childish that’s all there is to it,” Justice said. “I’m going to have to move on with cancelling that cell phone. There are a lot of good people who need me from time to time and now that has to be taken away.”

Justice said West Virginians know where he stands. He touted his election victory in which he all won all 55 counties and said he was one of President Donald Trump’s “best friends.”

Justice also spent time explaining that photo widely distributed on social media that showed him without a mask at Marshall’s football game Saturday in Huntington.

“I had my mask on 100% of the time I was at the game. That picture was taken outside in a tent that only had one side and the people that had the national championship trophy asked me to take my mask off so they could take that picture and then I put my mask back on,” Justice said.

State Coroanvirus Czar Dr. Clay Marsh said choosing to wear a mask is a way that West Virginians can help each other.

“What the governor is talking about is to demonstrate the fiber, the goodness that comes from each person in this state,” Marsh said.