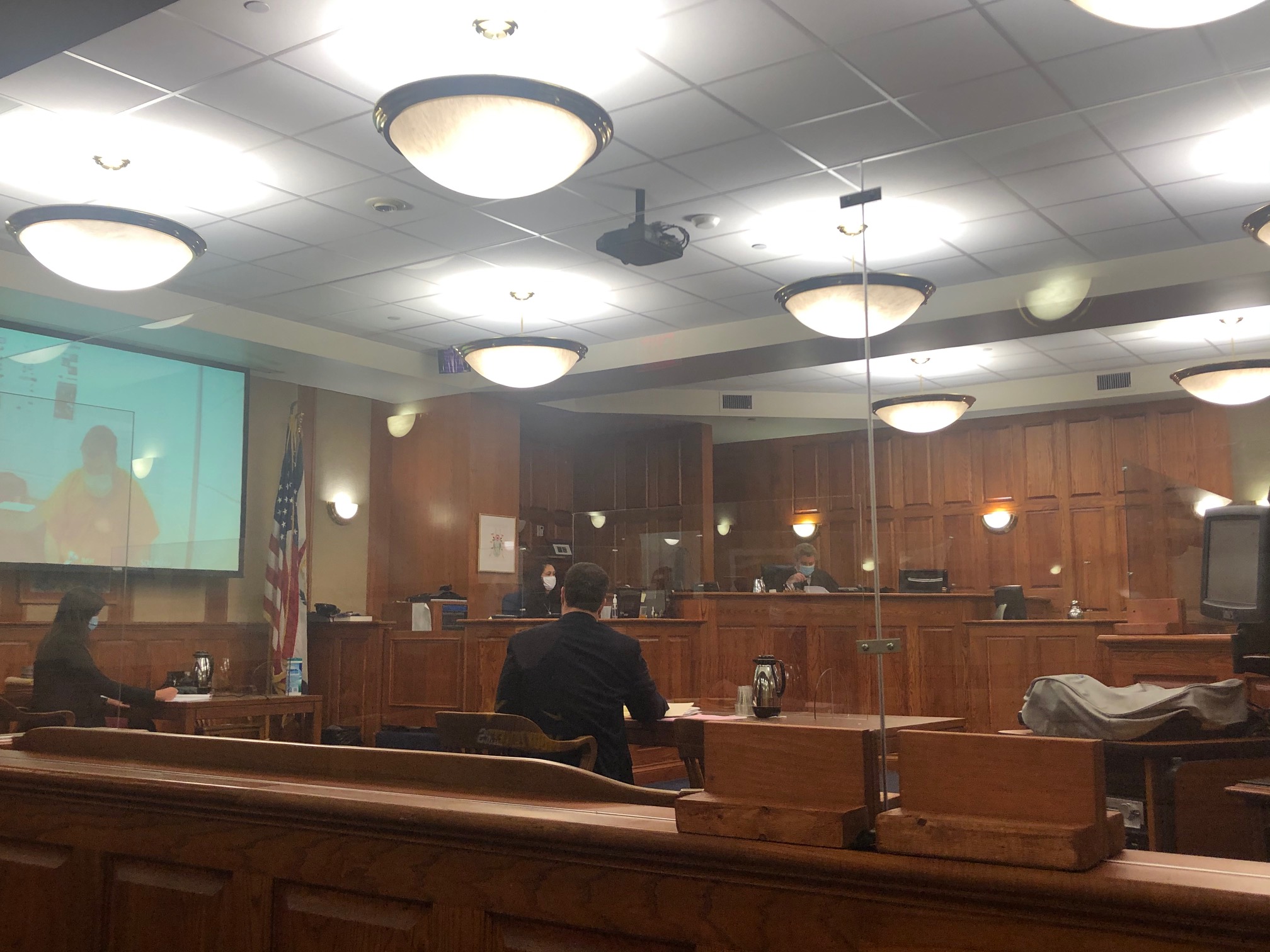 Arthur Woods appeared via video last Tuesday in the courtroom.

CHARLESTON, W.Va. — A Nicholas County man entered a plea Tuesday after he had been charged in connection with his wife’s death.

Woods was charged in the death of Starina Woods, 34, in May 2019 and pleaded not guilty. Starina Woods went missing in March 2016, shortly after the couple moved to Charleston. According to investigators, Woods never reported his wife missing, telling authorities she had left for Ecuador.

In October 2016, authorities were investigating her disappearance as a homicide. Her body has never been found.

MetroNews previously reported on the case where investigators said that Starina Woods voiced concerns about being in an abusive relationship. Authorities discovered bloodstains at the couple’s home on Lance Drive in Charleston during the investigation.

In 2018, Woods was charged for using his spouse’s debit card until the bank froze the account.

Woods will be sentenced to a state correctional facility for a determinate term of no less than three or more than fifteen years. December 3 at 10 a.m. is the date and time of the sentencing as part of the binding plea.