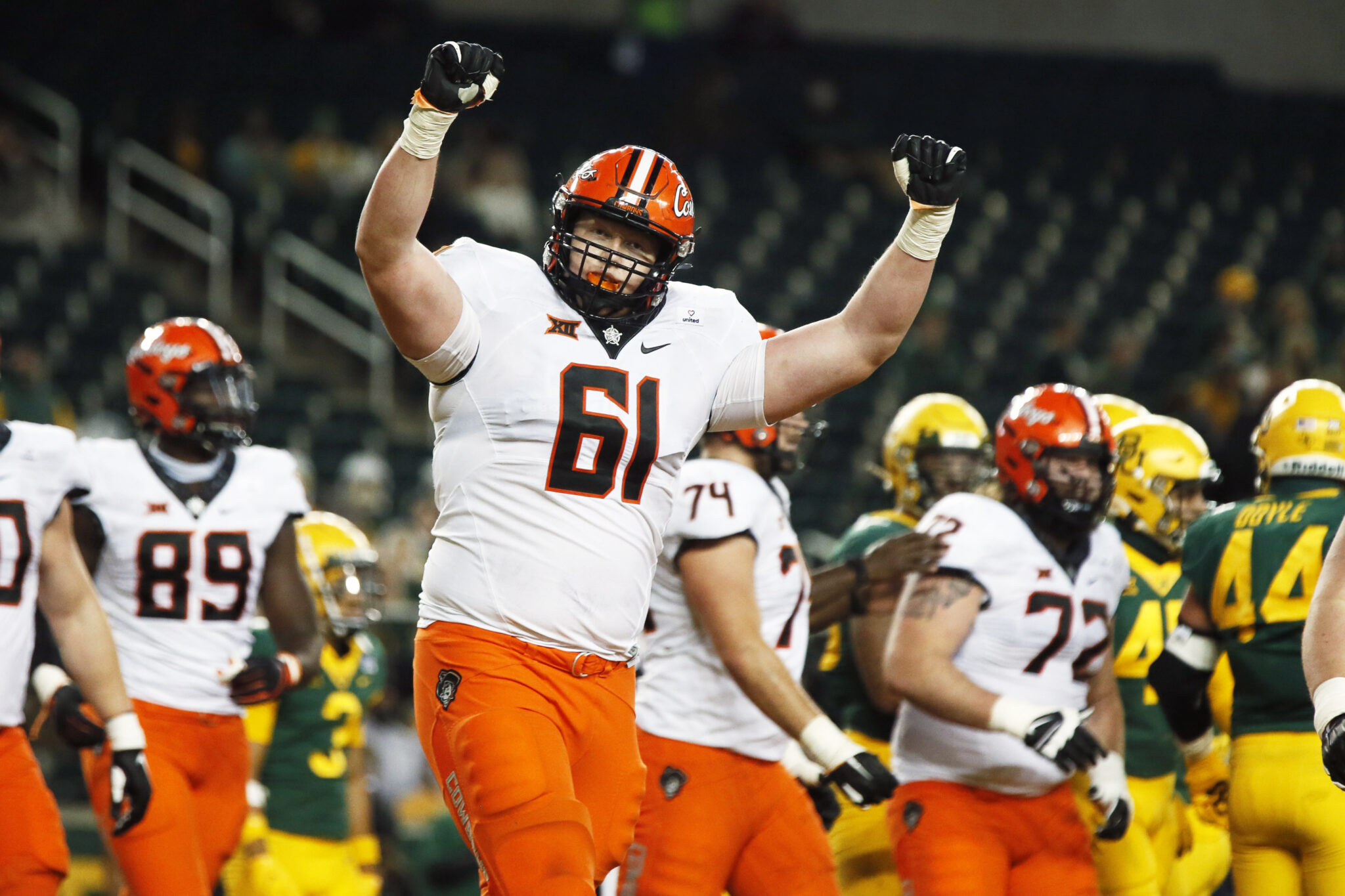 CHARLESTON, W.Va. — The Big 12 regular season ended with more of a whimper rather than a bang over the weekend.  Two of the four conference matchups were scratched and just three of the ten conference teams were in action.