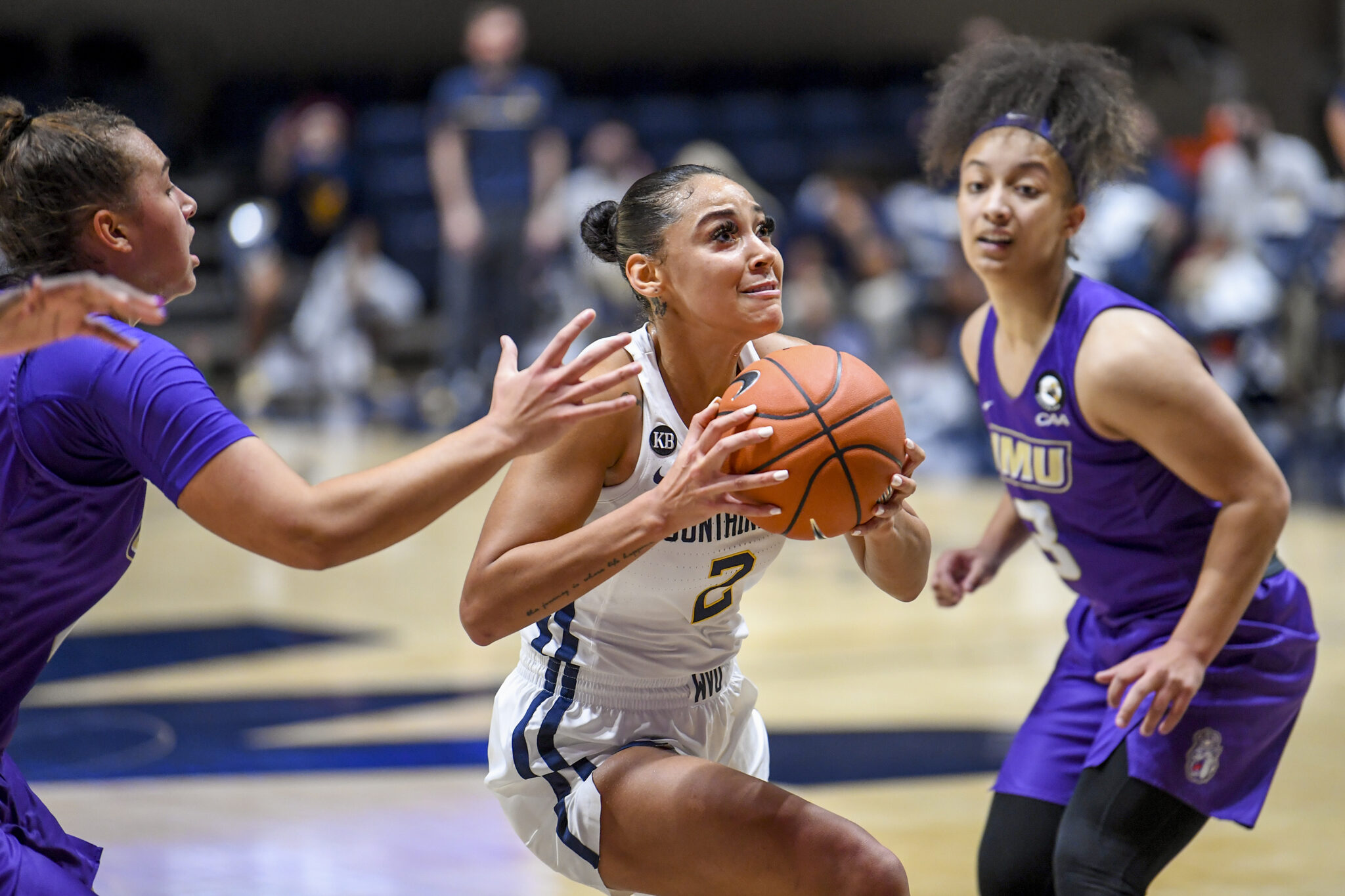 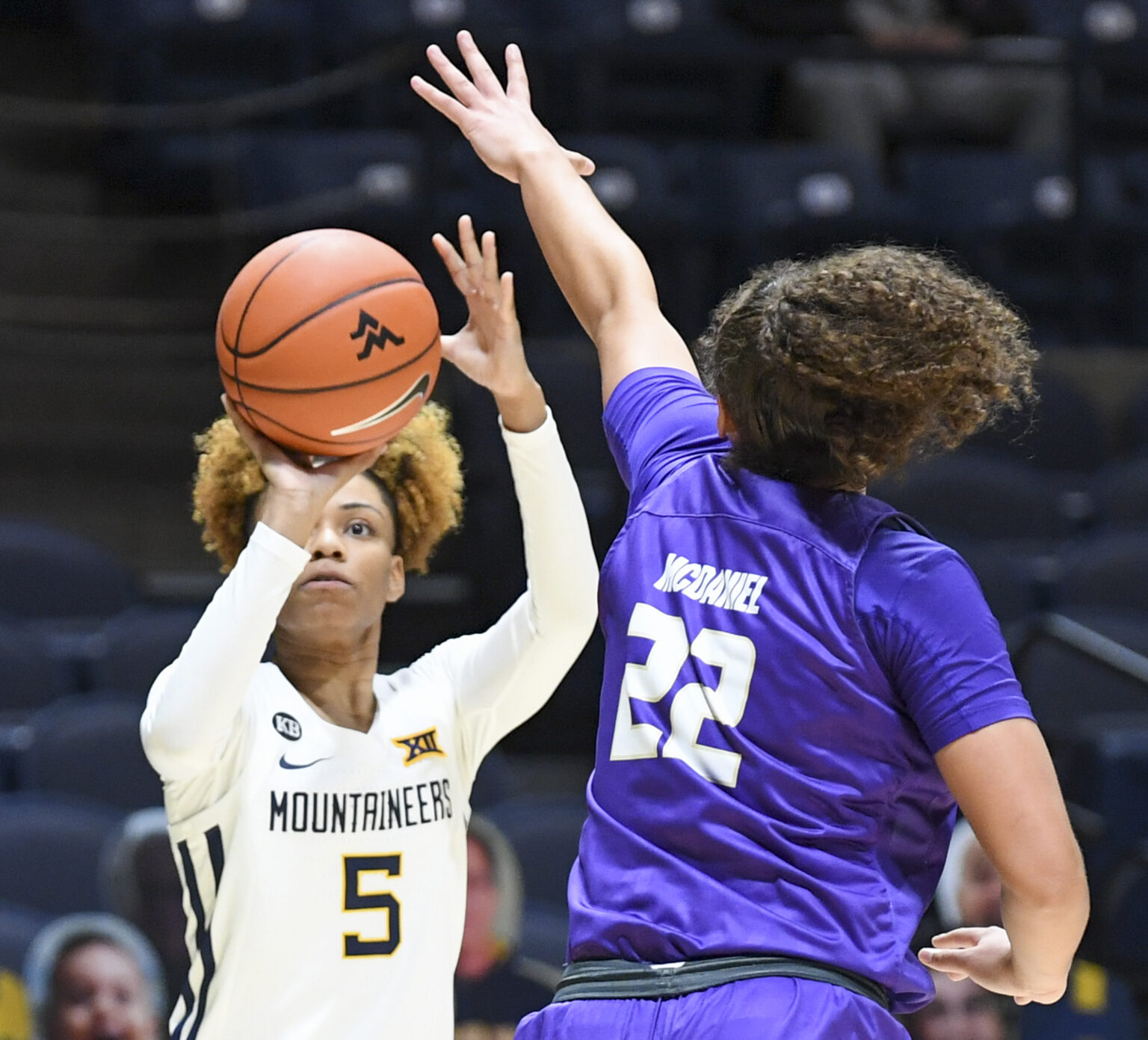 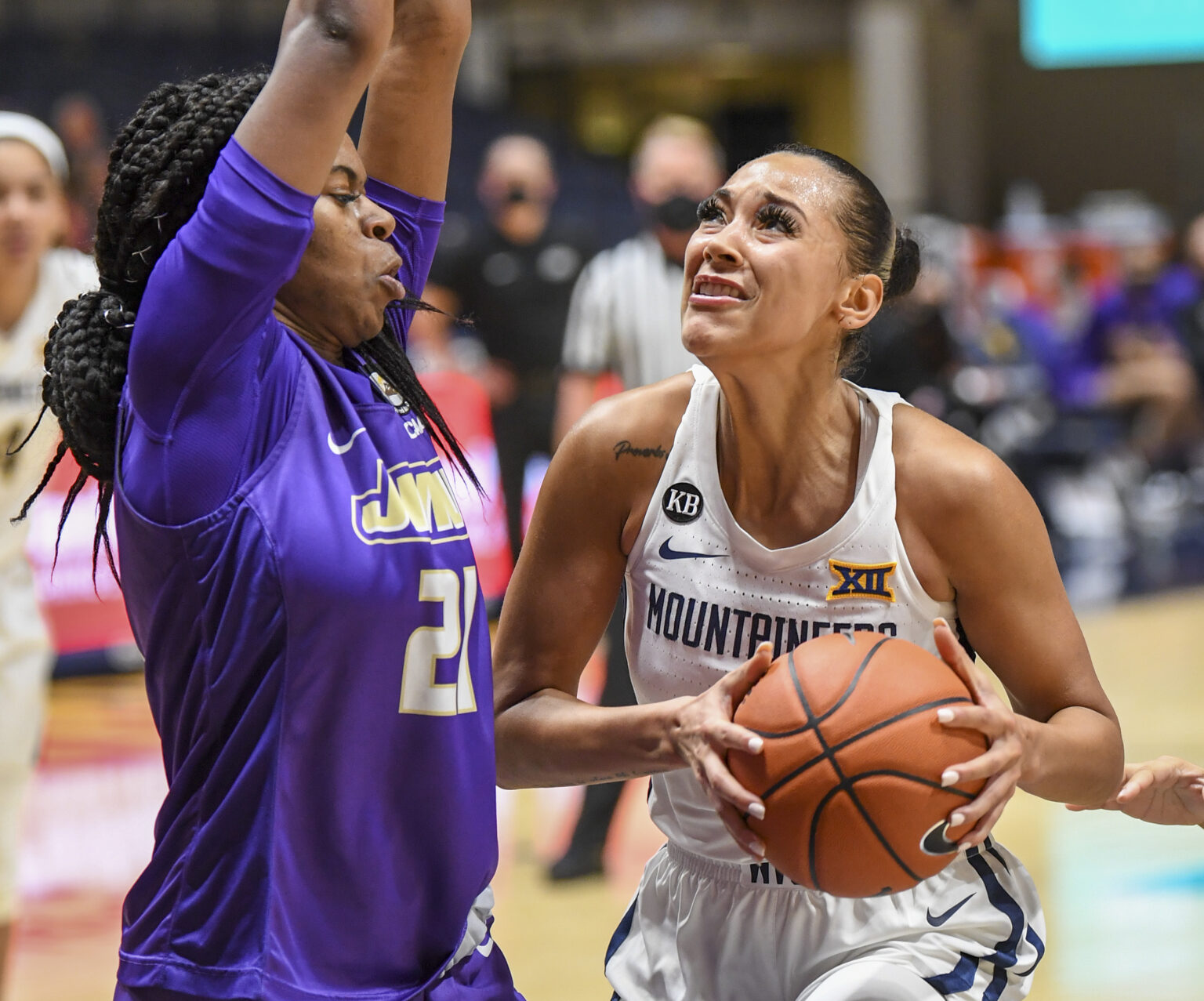 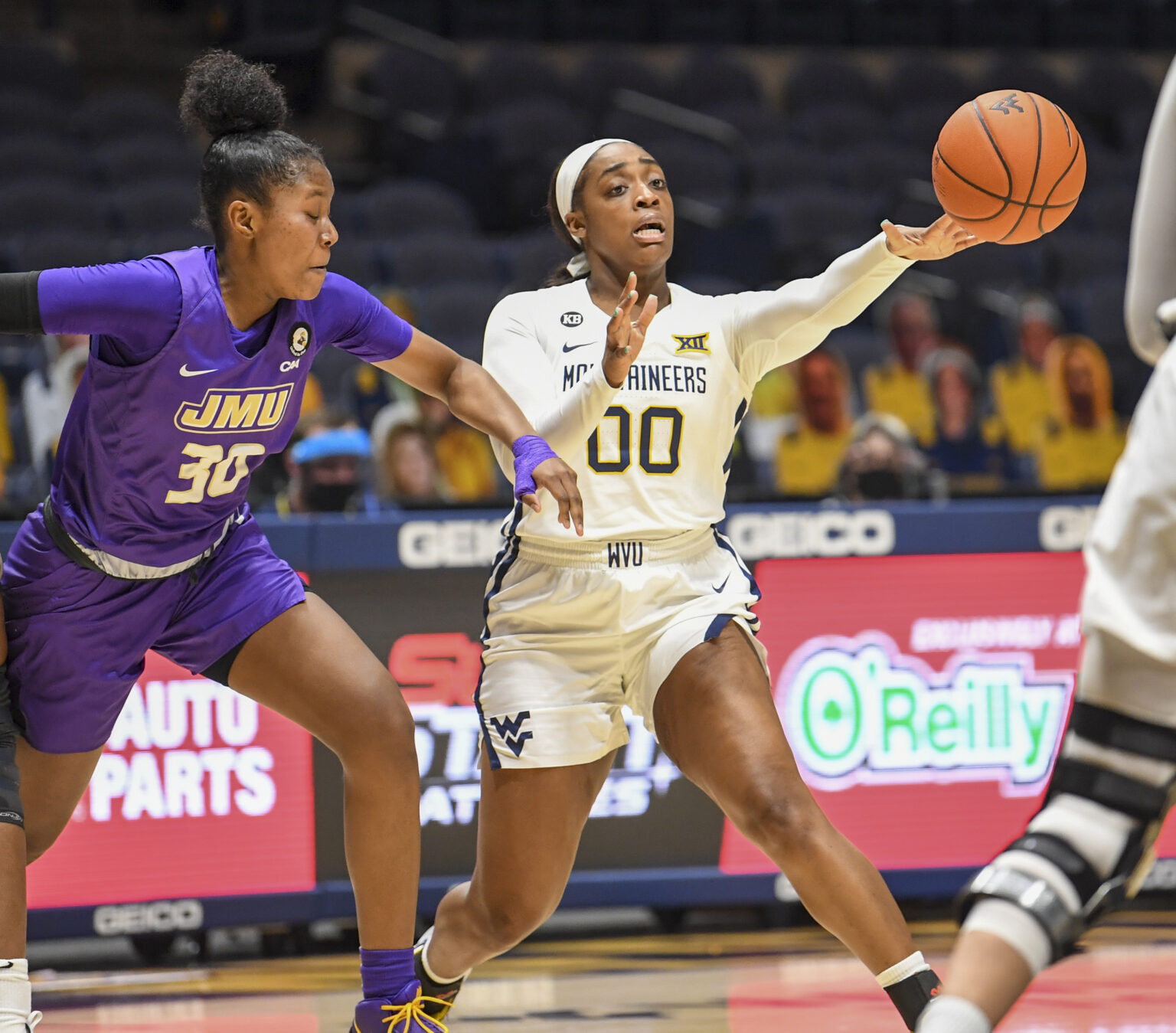 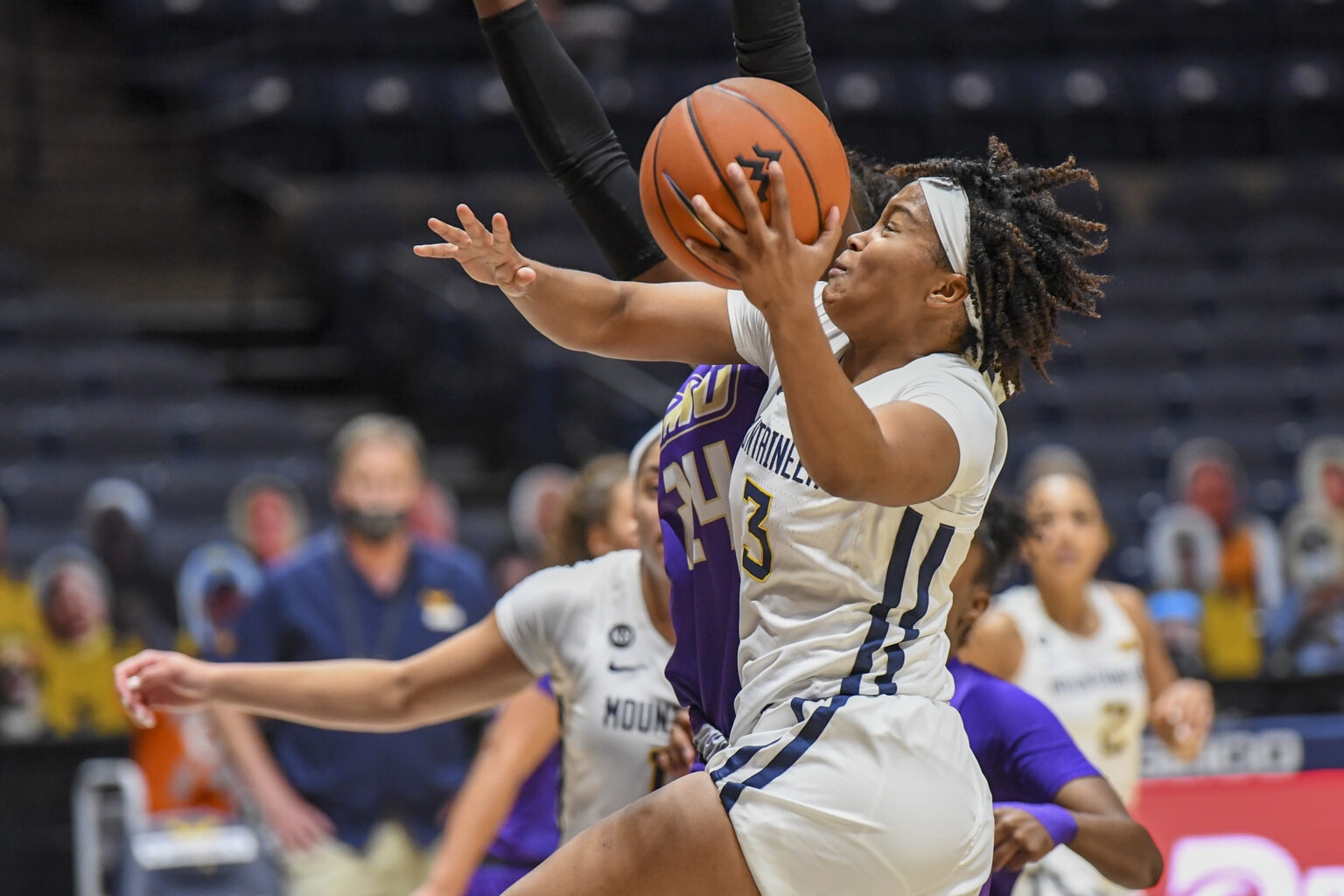 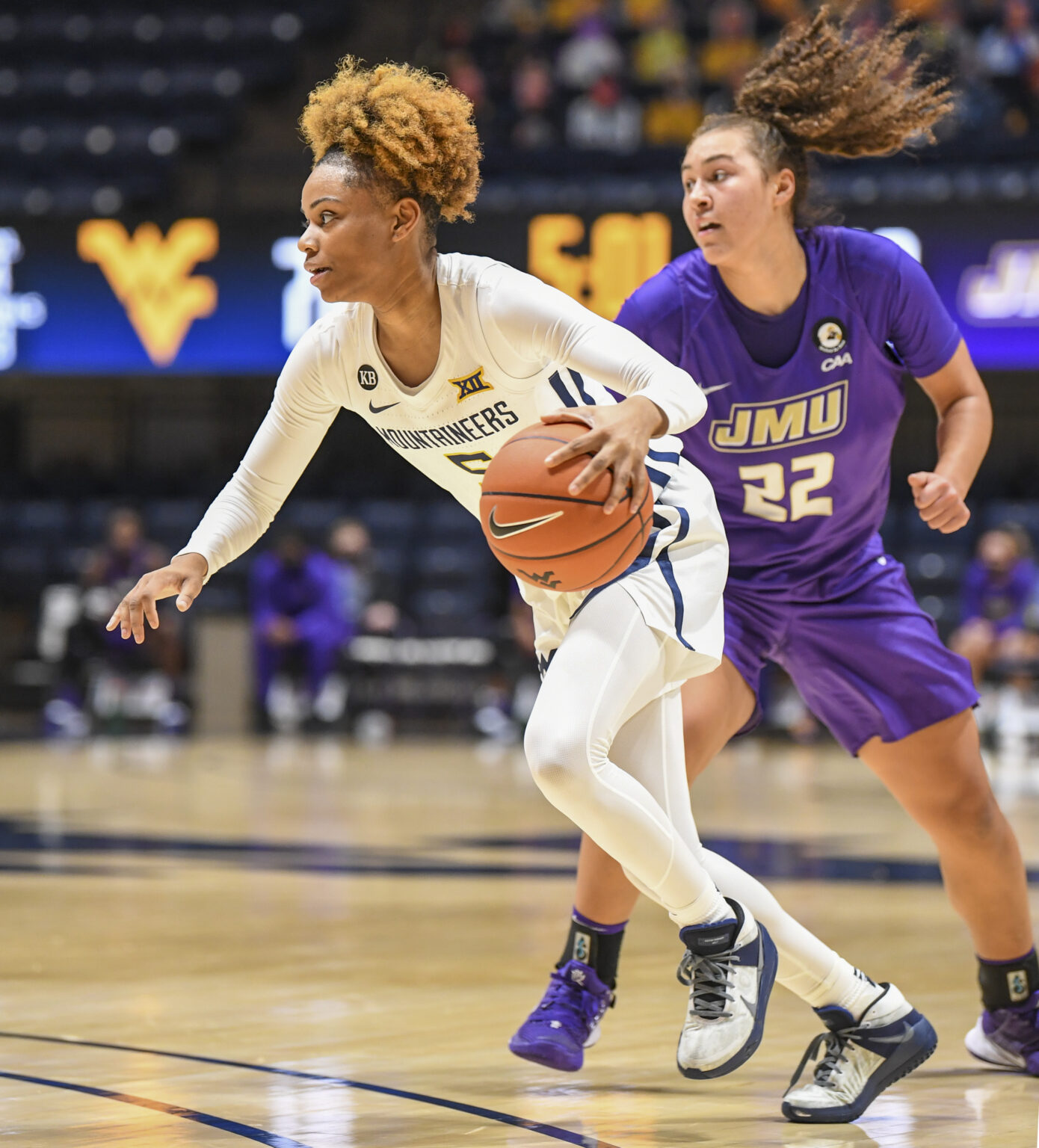 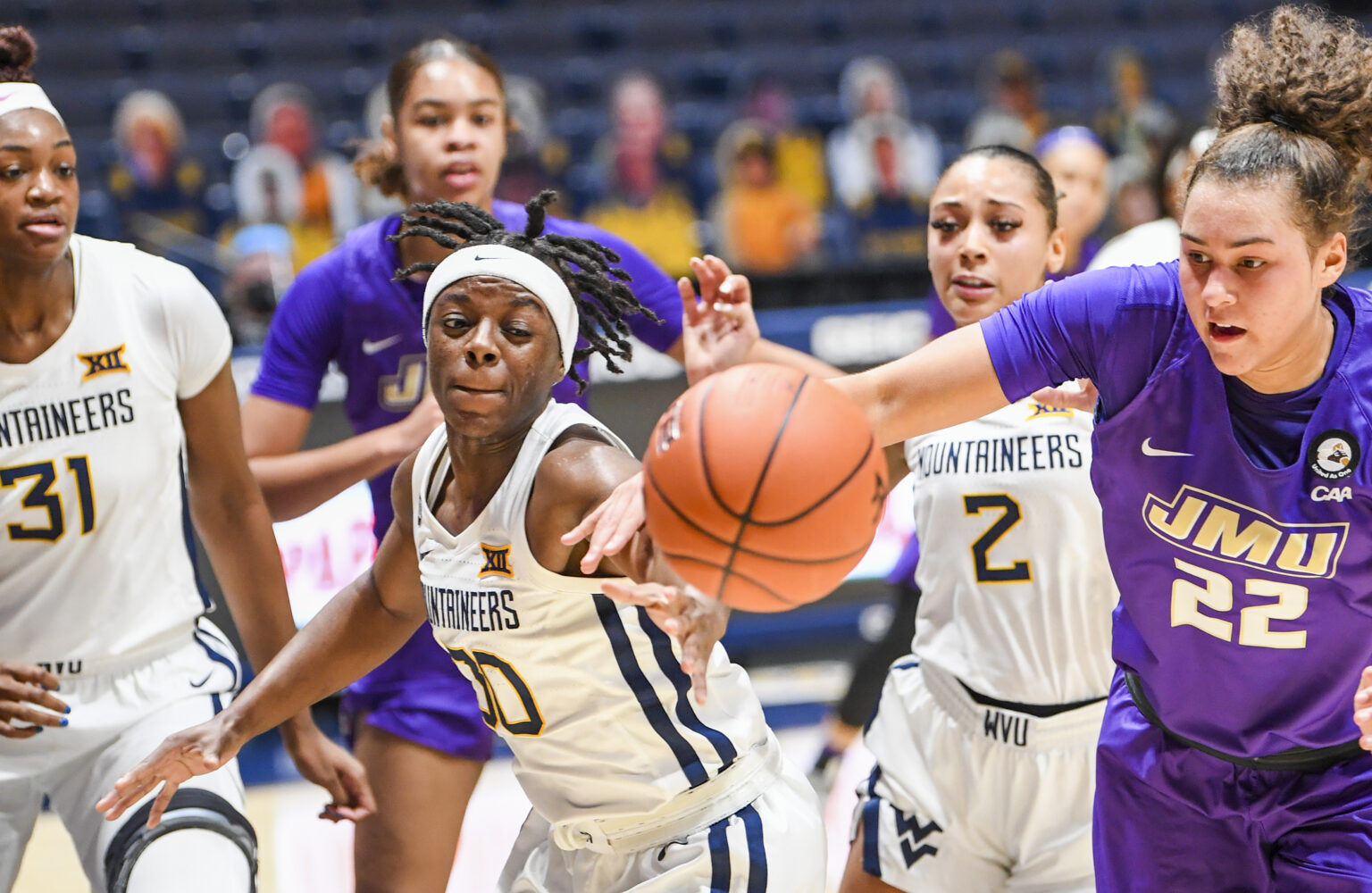 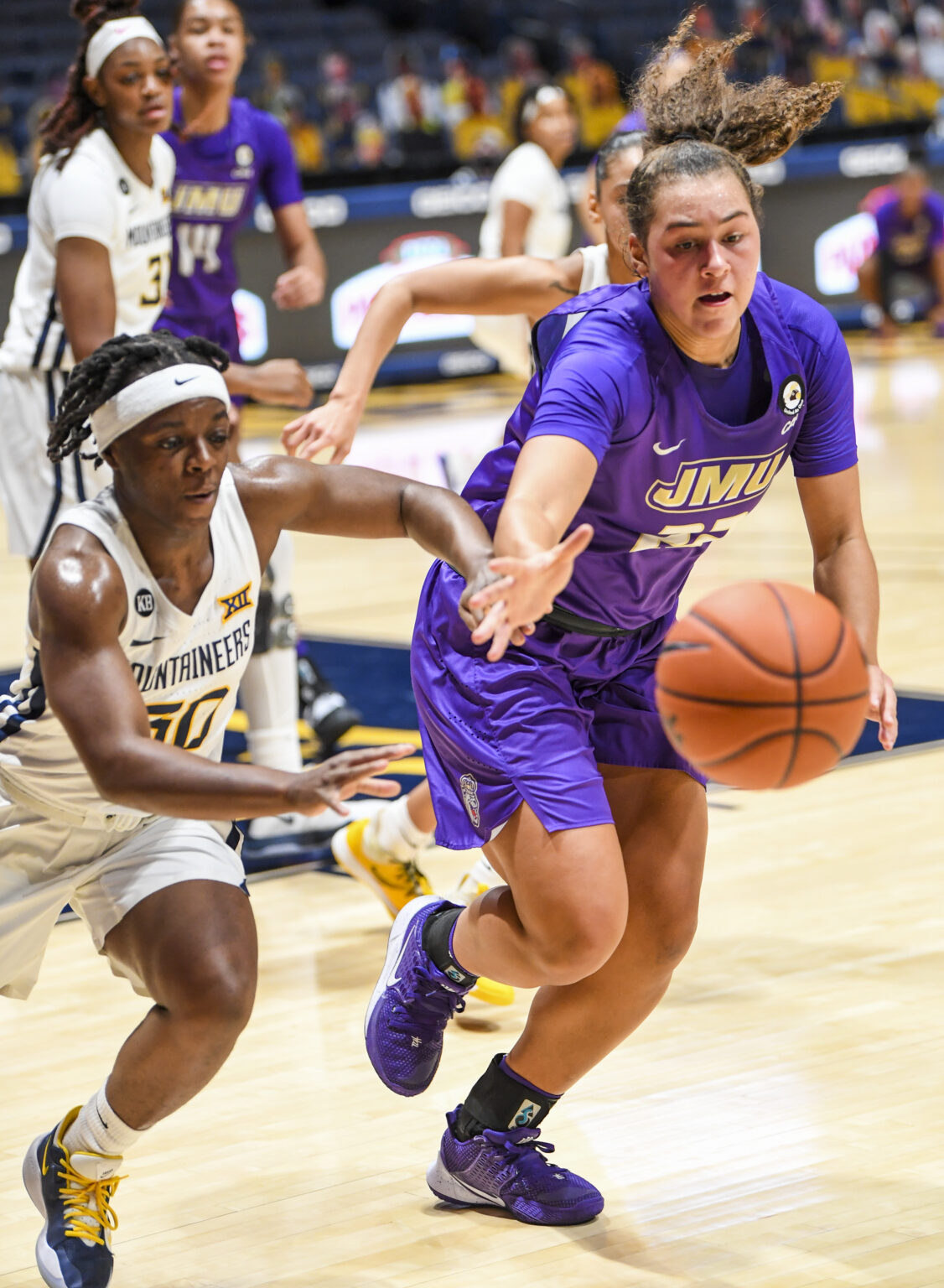 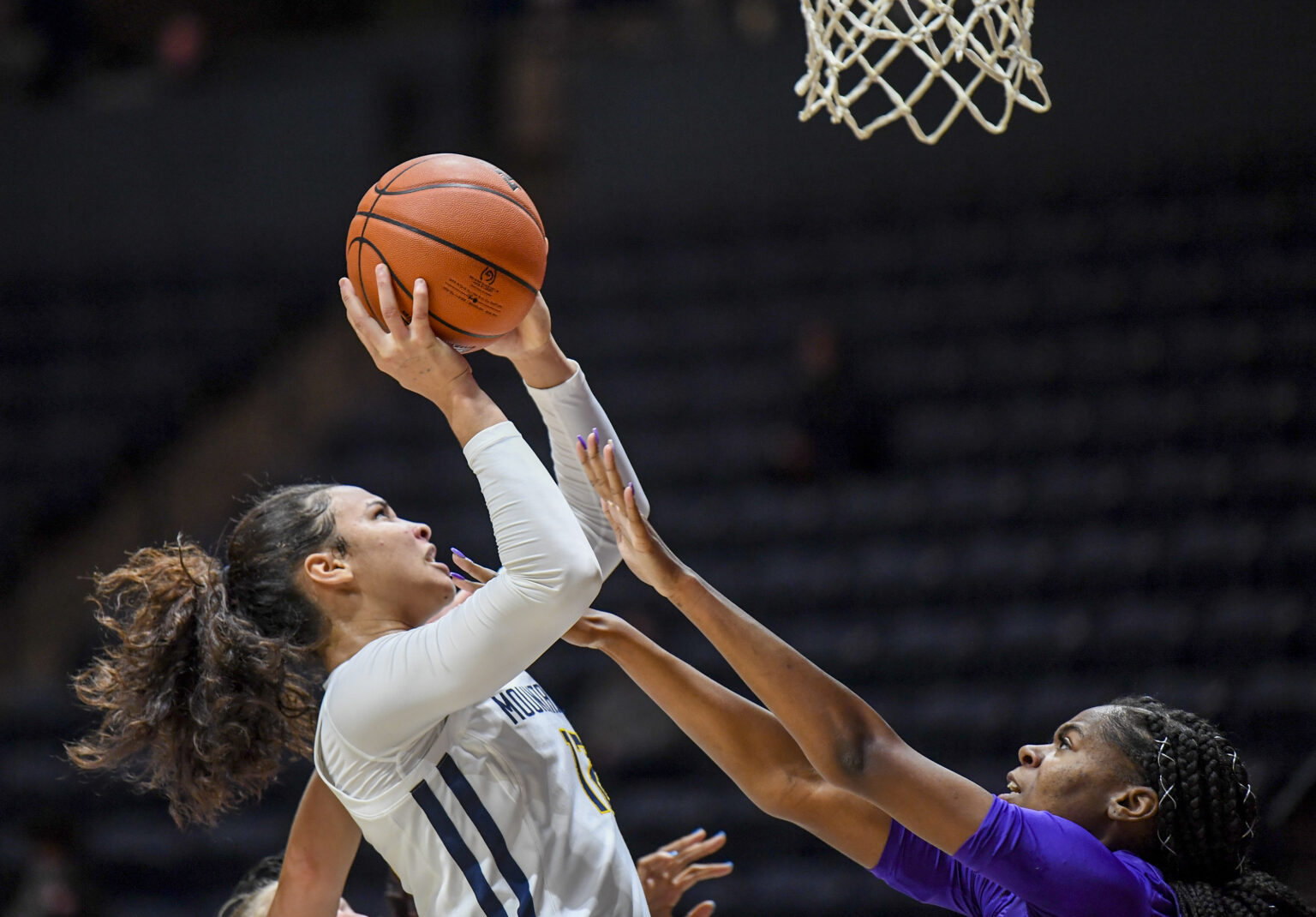 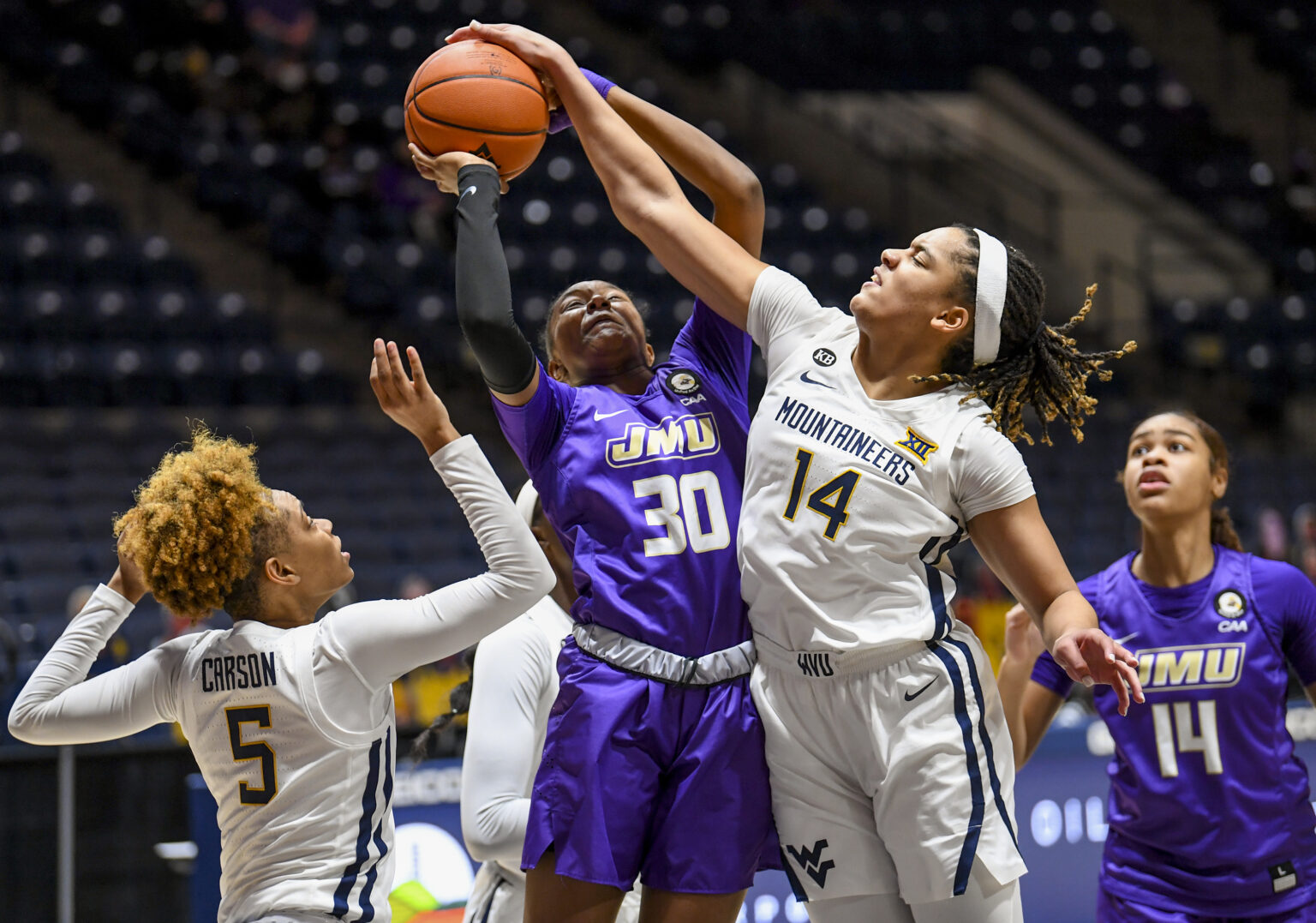 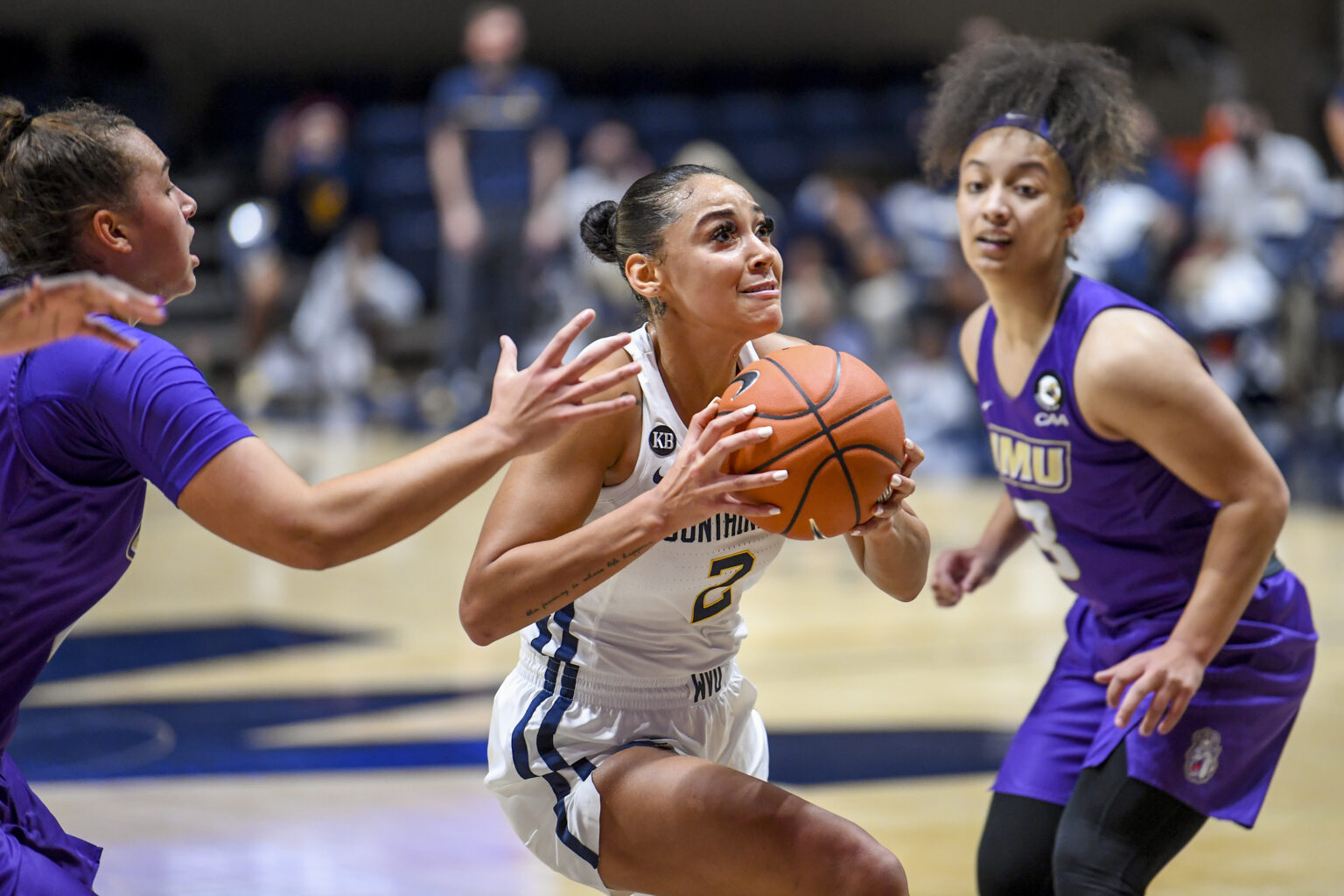 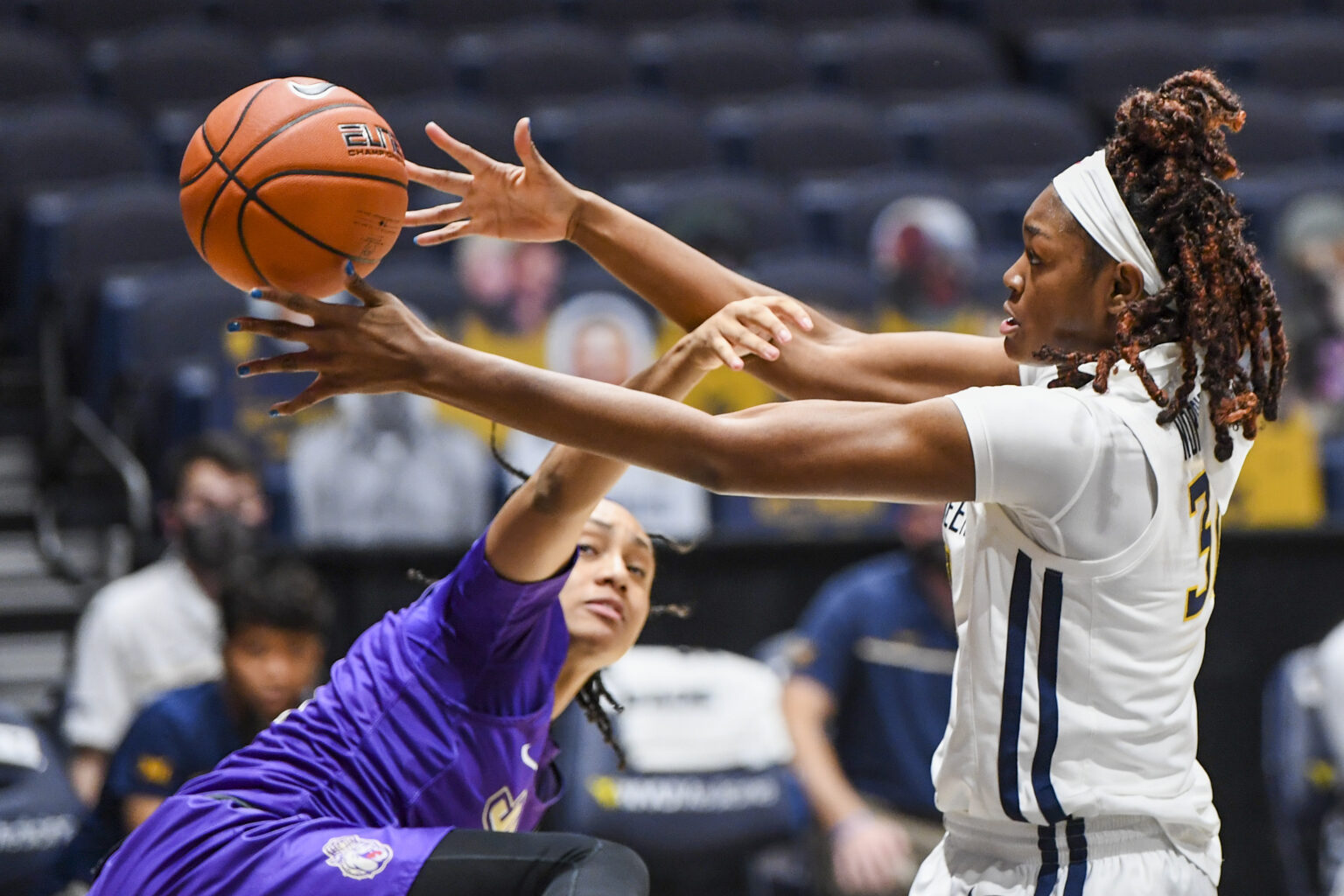 MORGANTOWN, W.Va. — West Virginia jumped out to a 50-24 halftime lead and had no trouble with James Madison Sunday night at the Coliseum, rolling over the Dukes 85-54.

The Mountaineers made 19-of-32 (60%) shots from the field in the opening half. West Virginia led by at least 24 points for the duration of the second half.

Sophomore Esmery Martinez posted her second 20-rebound performance of the season. She grabbed a game-best 21 boards to go along with 11 points.

“Esmery is a big-time rebounder. She is only a sophomore so she will continue to break records,” said WVU head coach Mike Carey.

“It is great when you know that she is probably going to get the rebound every time down the court,” said WVU guard Madisen Smith. “We don’t even have to worry about it. It is great having her on the floor.”

Five Mountaineers scored in double figures, led by Kysre Gondrezick. She scored 14 of her 15 points in the first half. K.K. Deans and Smith each scored 13 points.

West Virginia got their first extended look at Georgia Tech transfer Jasmine Carson. In her second game since becoming eligible, Carson scored 10 points in just 9 minutes. She made 3-of-4 shots from the floor.

“She can score,” Carey said. “She just has to learn our defense and learn team defense. She can shoot the ball, score and she is very athletic. She wants to be good so she will continue to get better.”

West Virginia bounced back from their first loss of the season, 65-45 on Thursday night against Baylor. In that game, the Mountaineers were outscored 37-17 in the second half.

Brianna Tinsley and Peyton McDaniel each scored 14 points to pace the Dukes (4-2).

The Mountaineers (5-1) will open up Big 12 road play Friday night at Oklahoma State before returning to the Coliseum to host Ohio Sunday afternoon.