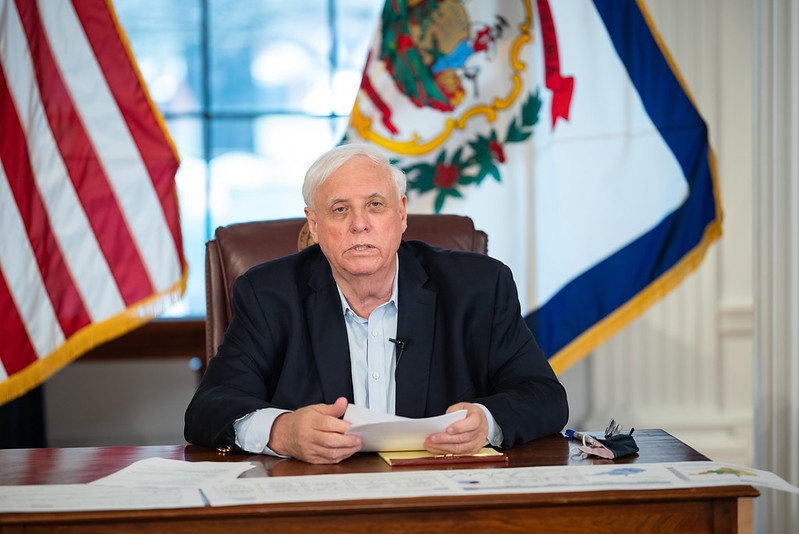 The longstanding legal case of whether the governor abides by the state Constitution’s requirement to reside at the seat of government has been settled.

The governor intends to “reside” in Charleston, according to a settlement order filed in Kanawha Circuit Court today. “The parties agree that Respondents’ voluntary agreement to reside at the seat of government within the meaning of the Constitution renders this case moot and the case should be dismissed.”

Former Delegate Isaac Sponaugle, D-Pendleton, acting as a citizen, has been challenging the governor’s residency for several years. Sponaugle received $65,000 in attorneys fees in the case, according to the settlement.

Sponaugle, in a telephone interview, said this was an acceptable outcome.

“This litigation has been ongoing almost three years,” Sponaugle said. “I failed to get him to reside at the seat of government during his first term in office, but I’ve been successful for his second term.”

The Governor’s Office agreed that the lawsuit has been settled agreeably.

“Governor Justice is pleased that the case brought by former Delegate Sponaugle has been resolved. The Governor will, of course, abide by the recent ruling of the West Virginia Supreme Court of Appeals, and he and Mr. Sponaugle agree that the case is now moot,” said Jordan Damron, spokesman for the governor.

“The Governor will continue working hard every day on the issues that matter to the lives of West Virginians.”

The state Constitution says governor and other members of the Board of Public Works must live at the seat of government. But Justice has said he makes his home in Lewisburg, a couple of hours from the Capitol.

Sponaugle asked for the governor to be compelled to reside at the seat of government in accordance to the state Constitution.

The settlement came just a few months after the state Supreme Court ruled that it could continue at the circuit court level.

In the Supreme Court case, lawyers for Justice argued the word “reside” in the state Constitution is discretionary. His lawyers had cited case law suggesting residency is “slippery like an eel.”

“We now hold that, for the purposes of the residency provision located in Section 1, Article VII of the West Virginia Constitution, ‘reside’ means to live, primarily, at the seat of government and requires that the executive official’s principal place of physical presence is the seat of government for the duration of his or her term in office,” Jenkins wrote.

Sponaugle called that a ruling in his favor and said that prompted the settlement.

“Basically, I was in acknowledgment that if he was going to voluntarily follow the Constitution, I was going to dismiss the residency action.”