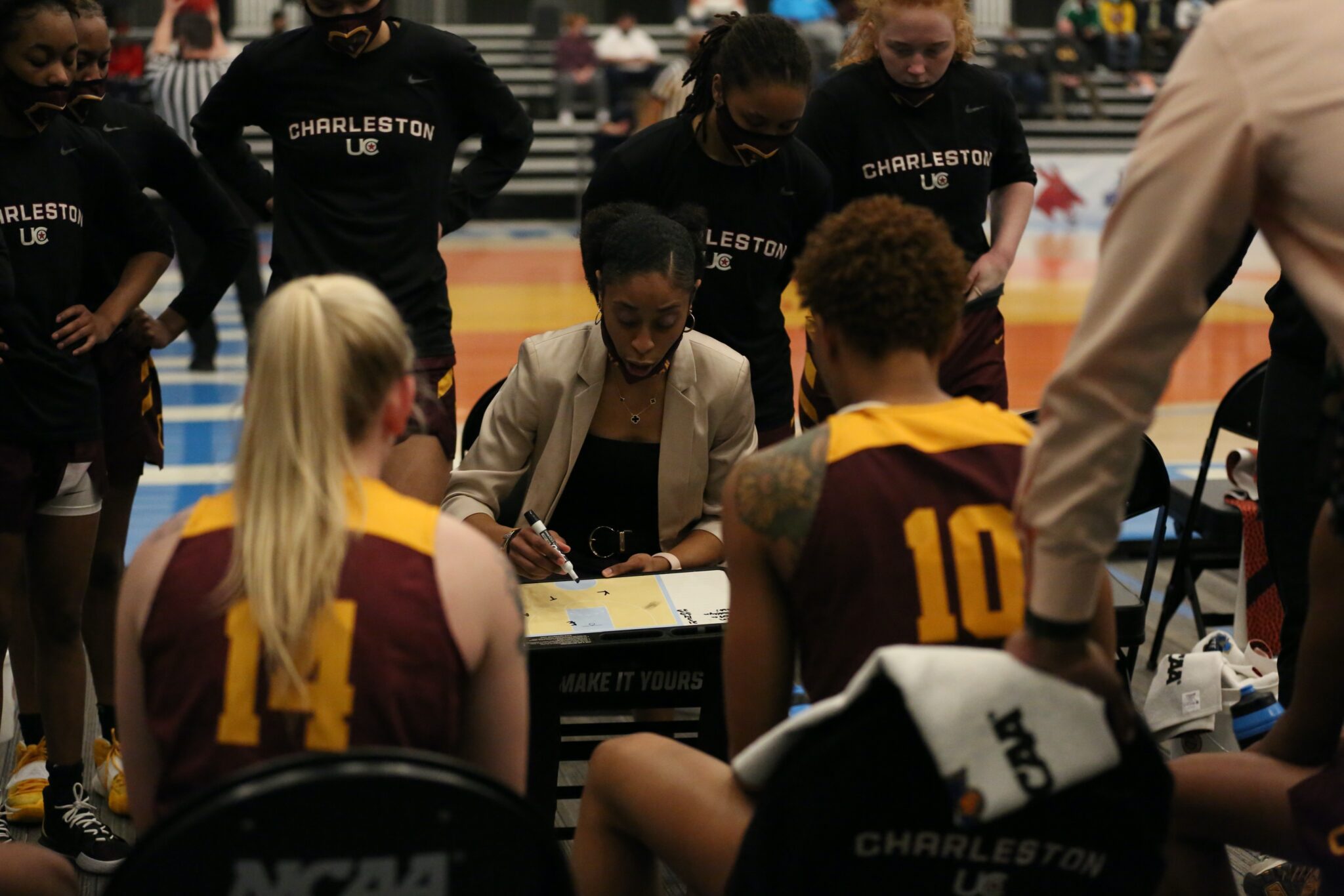 MORGANTOWN, W.Va. — The University of Charleston could not hold on to an 18-point first half lead and fell to Drury, 74-66 in the Women’s NCAA Division II quarterfinals Tuesday afternoon in Columbus, Ohio.

UC led 27-9 in the final minute of the first quarter. The third-seeded Panthers however outscored the Golden Eagles 21-7 in the second quarter, trimming their deficit to 34-31 at halftime. Drury took their first lead of the game at the 5:26 mark of the third quarter. Charleston led 55-54 after three quarters.

Drury retook the lead at the 8:02 mark in the fourth quarter and they closed the game on an 18-9 run.