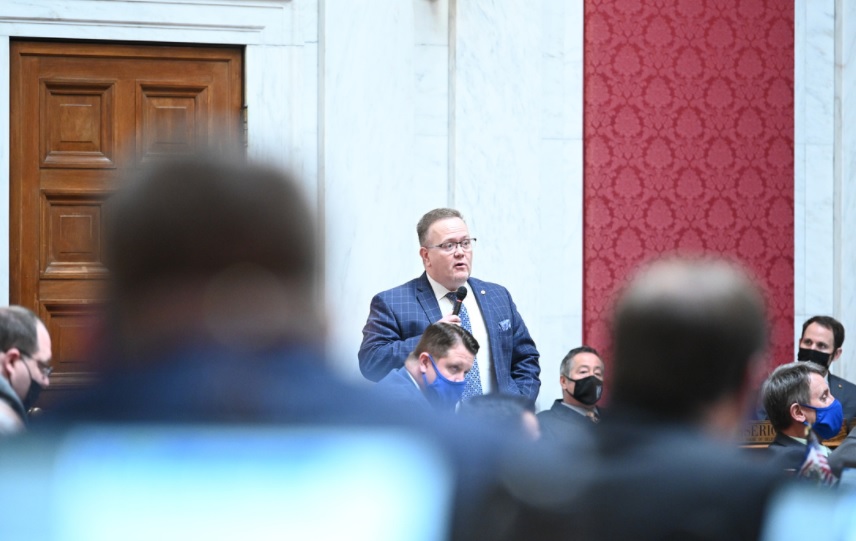 CHARLESTON, W.Va. — The House of Delegates passed a bill Wednesday that would extend a drug testing requirement for a welfare program for five more years.

Senate Bill 387, which was approved by delegates 80-20, would keep in place a requirement that first time applicants of TANF (Temporary Assistance for Needy Families) pass a drug test.

The measure, which first passed in 2017 as a three-year pilot program, is scheduled to sunset this year. The Senate version of the bill would extend the drug testing for one more year, the House changed it to five more years, December 2026.

The current program offers drug treatment for those who fail a drug test. Only one person has completed the treatment program in four years, delegates were told Wednesday.

“We don’t really address the real issues here. The bill on the surface sounds great, ‘We’re going to test people on welfare,’ but it doesn’t really work and we have the numbers that show it doesn’t work but we’re going to do it anyway,” Pushkin said.

“I didn’t lie on that drug screen application,” she said. “These people tell the truth. Because we are needy. We need that hand up.”

Delegate Joe Ellington, R-Mercer, the chairman of the House Health and Human Resources Committee when the original bill passed in 2017, said there were estimates at the time of up to 15,000 people a year coming across state lines to sign up for the program and then leaving after a few months. Delegates were told Wednesday average new participation in the program has gone down each year since the drug testing became a requirement.

Ellington said DHHR officials have told him they want the program to continue.

“Even though they may not be getting many positives back or having to treat many people, it’s preventing a lot of people who may try to abuse the system from getting in,” he said.

But several delegates argued the state shouldn’t create additional roadblocks for those in need.

“So this pregnant woman, who is eligible for TANF, maybe she’s an addict, maybe she has a drug problem, I’m not going to deny her adequate shelter, adequate housing or adequate food because it’s politically expedient, I think that’s immoral,” Delegate Chad Lovejoy, D-Cabell, said.

Delegate Tom Fast, R-Fayette, said there has to be a element of personal responsibility.

“We don’t want our tax dollars being used for illegal drugs,” Fast said.

TANF recipients can be in the program for up to 60 months. The current law says no child’s benefits are impacted by their parent’s failure of a drug test.

The House changed the Senate’s bill so it will head back to the Senate for its reaction.