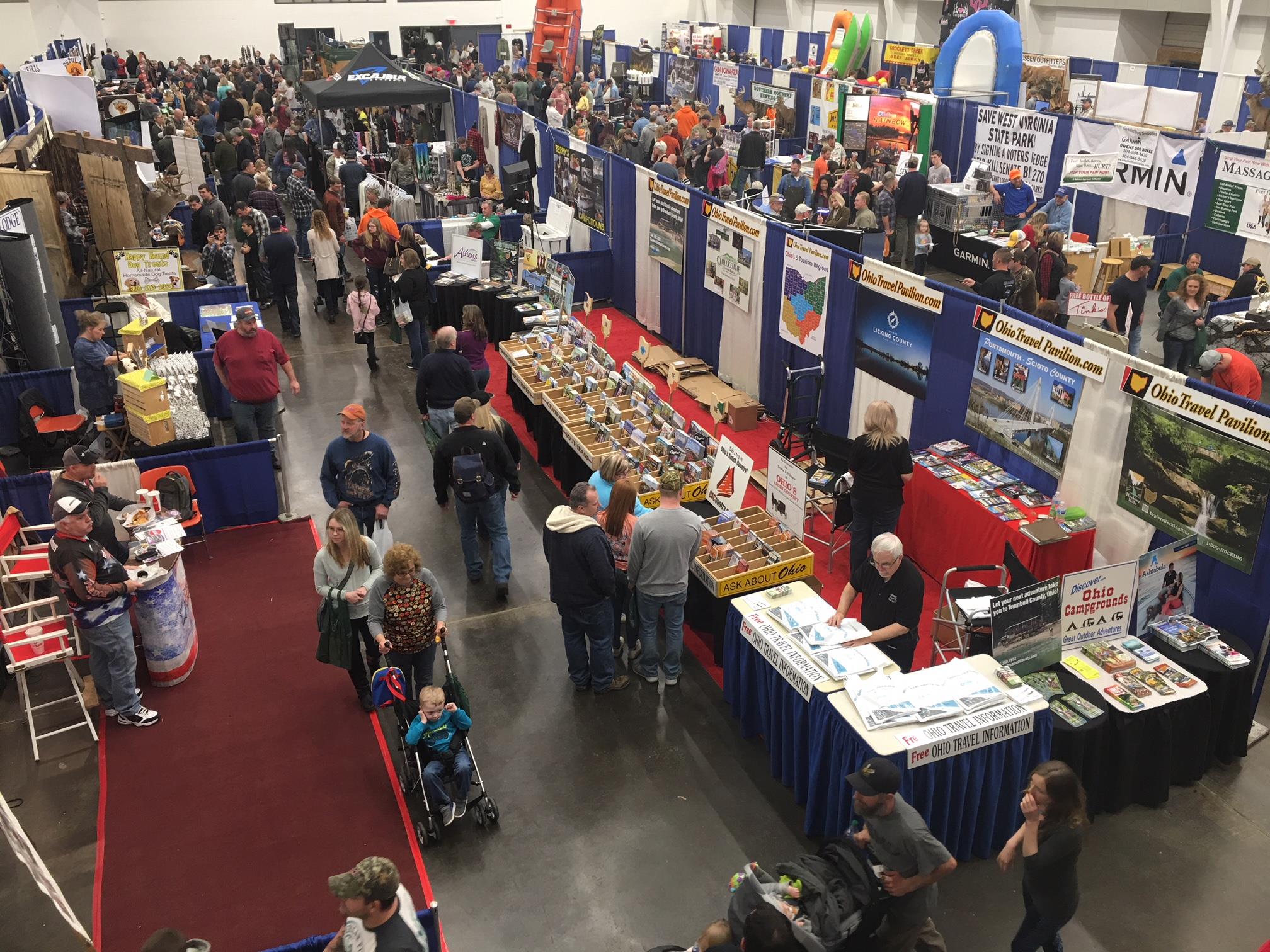 Crowds will return to the Charleston Coliseum and Convention Center in 2022 for the 34th W.Va. Hunting and Fishing Show

CHARLESTON, W.Va. — The excitement was evident in the voice of Glen Jarrell of the West Virginia Trophy Hunters Association when he stepped to the podium. As a matter of fact, Glen was talking even before he got to the podium to spread the word the 34th Annual West Virginia Hunting and Fishing Show will return in January 2022.

The event is slated for January 21-23, 2022 at the Charleston Coliseum and Convention Center. The show annually is one of the biggest events of its kind at the Civic Center. It’s the second big event announced by the city and the Coliseum in as many weeks. The Basketball Tournament or TBT will be the first big public event in June.

“Hopefully by January everybody will have the vaccine and the spread will have died down and we can all get together like we always do,” Jarrell explained.

Speaking on behalf of the West Virginia Division of Natural Resources, Kayla Donathan noted the pandemic produced a unique effect on outdoor pursuits as more people were getting outside and participating in hunting and fishing with so many other activities cancelled due to the virus. Show promotors hoped the new found activity would spur more to attend the event in January.

“We think after the year off, this could be our largest attended show to date,” said Trophy Hunters Association President Sam Kindrick.

“Our vendors really took a hit from not having the show last year. Not only did they lose the three days of business they get at the show, but for many the follow-up business during the years was way down as well,” said Jarrell.

The announcement came Monday, the first day of spring gobbler season in West Virginia, but Jarrell noted it’s the perfect time for the announcement to be on the radar of vendors who have to make plans well in advance.

“The Coliseum and Convention Center have to a lot of preparation and scheduling. The people from South Africa are coming. That’s a lot of planning. There’s more to it than just walking in here on the weekend. It’s a year round effort,” said Jarrell.

The Trophy Hunters Association is a non-profit organization. The three-day event is their largest event of the year and all profits the show generates after expenses are divided in the form of grants to conservation and youth outdoor education causes.

Although there are similar shows in other states which are bigger, the West Virginia show is considered a favorite of many guides and outfitters for the location, price, and attendance. The 2022 show may also be one of the few on the schedule.

“It mostly depends on each state’s Governor. Some of them are in limbo right now,” said Jarrell.

He hoped everyone would lock down the fourth weekend in January on their calendar to be in Charleston.