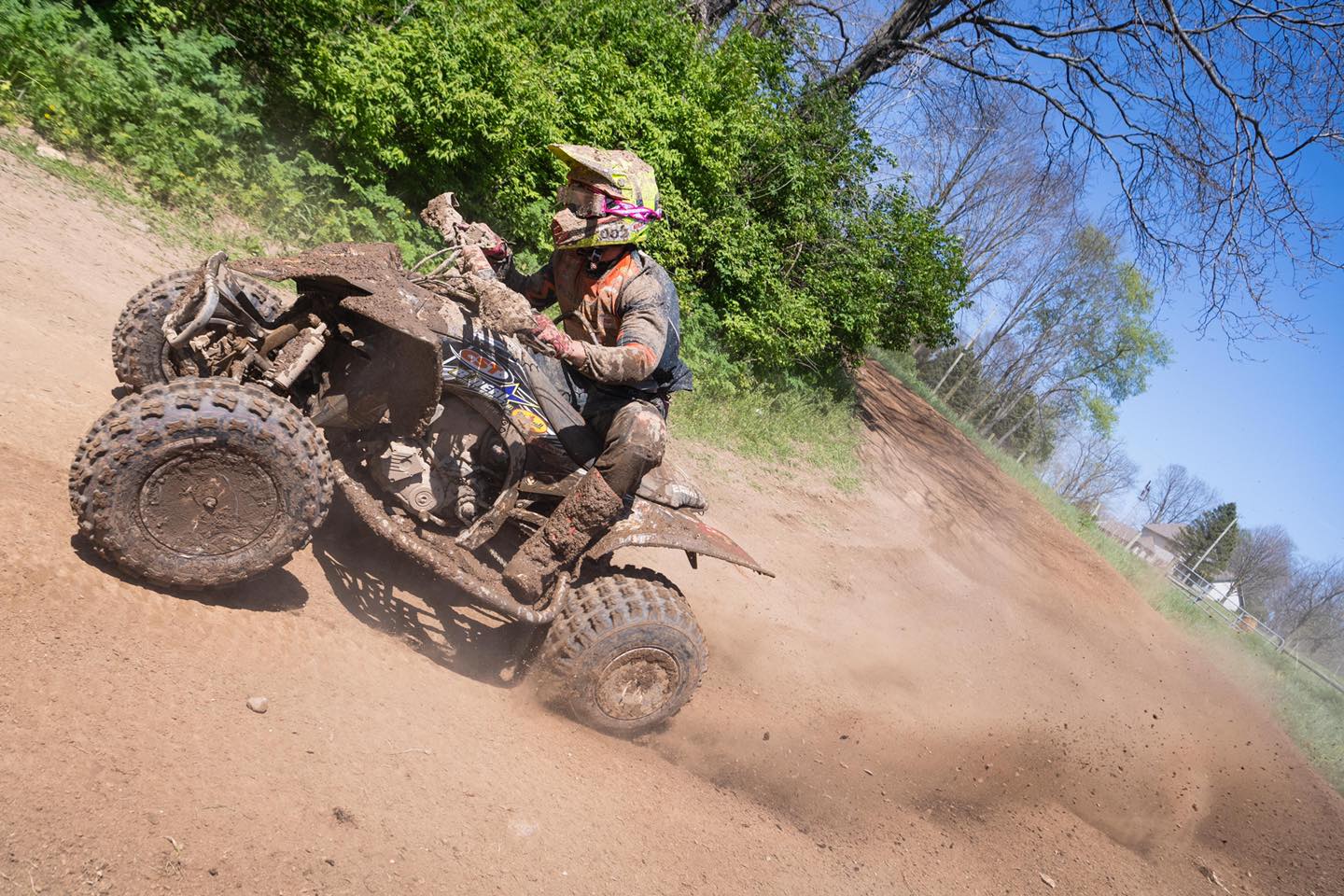 GLEN JEAN, W.Va. — Morgantown based GNCC Racing and the West Virginia Division of Natural Resources have partnered up with the Summit Bechtel Reserve to bring a world class off road racing event to West Virginia. Furthermore, the event will be combined with the annual National Hunting and Fishing Day Celebration most recently held at Stonewall Resort.  Governor Jim Justice made the announcement Thursday at the Summit for what will be called “2021 Adventure On! Freedom Fest.”

“Our headliner is going to be Adventure,” said Bill Garrett with the Summit Bechtel Reserve “We want families, friends, and supporters of the Summit to come out see the latest and greatest new gear. Try the newest shotguns, ride the latest ATV’s and we’re going to end on September 11th with a tribute to those who have been protecting us for the past 20 years.”

GNCC Racing, based in Morgantown, stages more than 60 motorcycle and ATV cross country events across the nation annually. The company produces the events for a national television and internet audience.

“We are super excited to be here. Like the Governor we think this is the best place on earth and we get to go to a lot of places around the United States and around the world. We think there is no better venue than what we have here at the Summit.” said Tim Kotter with GNCC Racing.

Division of Natural Resources Director Steve McDaniel announced as well the long held National Hunting and Fishing Day celebration will be moved from its longtime home at Stonewall to the Summit with the idea to give people an opportunity to see the facility and enjoy its amenities.

“People don’t know what’s here. It’s so beautiful and it’s such a wonderful facility, it’s just a great opportunity to be here,” he explained.

Organizers estimated the event which would run from September 10th through the 12th could draw around 20,000 people. It will feature ATV and motorcycle racing on the Summit’s nearly 70 miles of off-road ATV trails. Vendor partners with the Summit will also be part of the event which will include firearms manufacturers showcasing their products. Garrett also hinted at a musical act which would headline the September 11th tribute to first responders during the weekend.

“We have the world’s third largest shooting range by number of opportunities. About 70 miles of ATV Trails and an 80,000 person amphitheater. The Internet tells me that’s the largest in the world. There’s a lot of special stuff on these 10,000 acres at the Summit.” Garrett said.

McDaniel said the combination of the racing event with National Hunting and Fishing Days fits with the DNR’s efforts to help tell the outdoors story in West Virginia.

“This is part of our mission. How can we use the Division and how can we use these type of events to draw more tourists to West Virginia and let them share in this,” McDaniel said.

“It is a blessing on West Virginia that is absolutely going to give us a lot of notoriety,” Gov. Justice said. “I salute so many people that have absolutely put in the licks to make this become a reality.