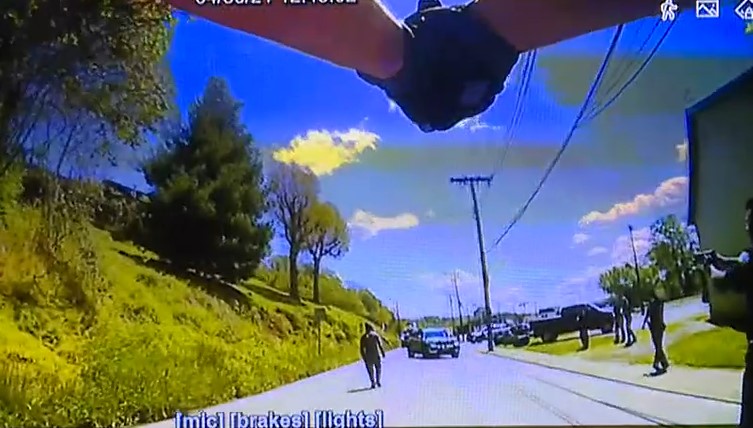 The plan calls for enhanced deescalation and more options for non-lethal tactics to resolve encounters with the public.

Hunt, speaking on Metronews Talkline about the plan on Wednesday, said it’s more of an enhancement of existing policy than any new direction. He said deescalation was woven through out the department’s policy guidelines.

“It’s not anything new, but we are going to take a new approach and focus on the mental health aspect. That has some new content which would help our officers better deal with the folks we encounter out here,” he explained.

Hunt said his officers already use deescalation tactics they’ve been trained to use several times a day just to diffuse angry people they encounter. The Chief said, it’s best for cooler heads to prevail in all situations.

“My officers start talking to folks and find out what their problem is. Once a lot of people feel they’ve been heard, they do tend to settle down,” he said.

But occasionally they don’t settle down and the encounter moves to the next level. Such a situation became an issue last month when Charleston police shot a suspect who was armed with a knife and lunged at one officer. The officer who was the target was preparing to use a taser, but the aggressive move prompted gunfire from fellow officers.  The man was wounded.  Until now, only a limited number of tasers have been available to the force and they were old.

“Tasers we have are the very first and second model issued. That would be taser two. They now have taser seven which is a much more effective technology and is much more accurate,” Hunt explained.

But in his report to Mayor Goodwin, Hunt said they wanted to upgrade to the latest taser models which feature much better products and more dependability., He also wanted to outfit every officer with the option as more and more city officers are trained on them. However, the cost is substantial. It would  set the city back an estimated $300,000 to outfit the department with all new taser gear. It would also be a cost spread out over five years in a service contract with the taser company.

Mayor Goodwin indicated while the police department doesn’t presently have the funding in its budget for such an expense, she’ll work with the city council to find the money.

Hunt also proposed converting all of the department’s shotguns to non-lethal force weapons as well. He reasoned each officer is issued a sidearm as a lethal force option and they also have a duty rifle. The shotguns can be converted into a another option for subduing a suspect without potentially killing them.

“We’re going to take every single one of our shotguns and convert them to the less lethal option to deploy bean bag rounds,” Hunt said.

Hunt’s plan also called for new body cams for all officers with the latest technology and longer life batteries. He wanted  every officer to have their very own body camera on every shift. Much like the tasers, price will be a consideration which city leaders will tackle.