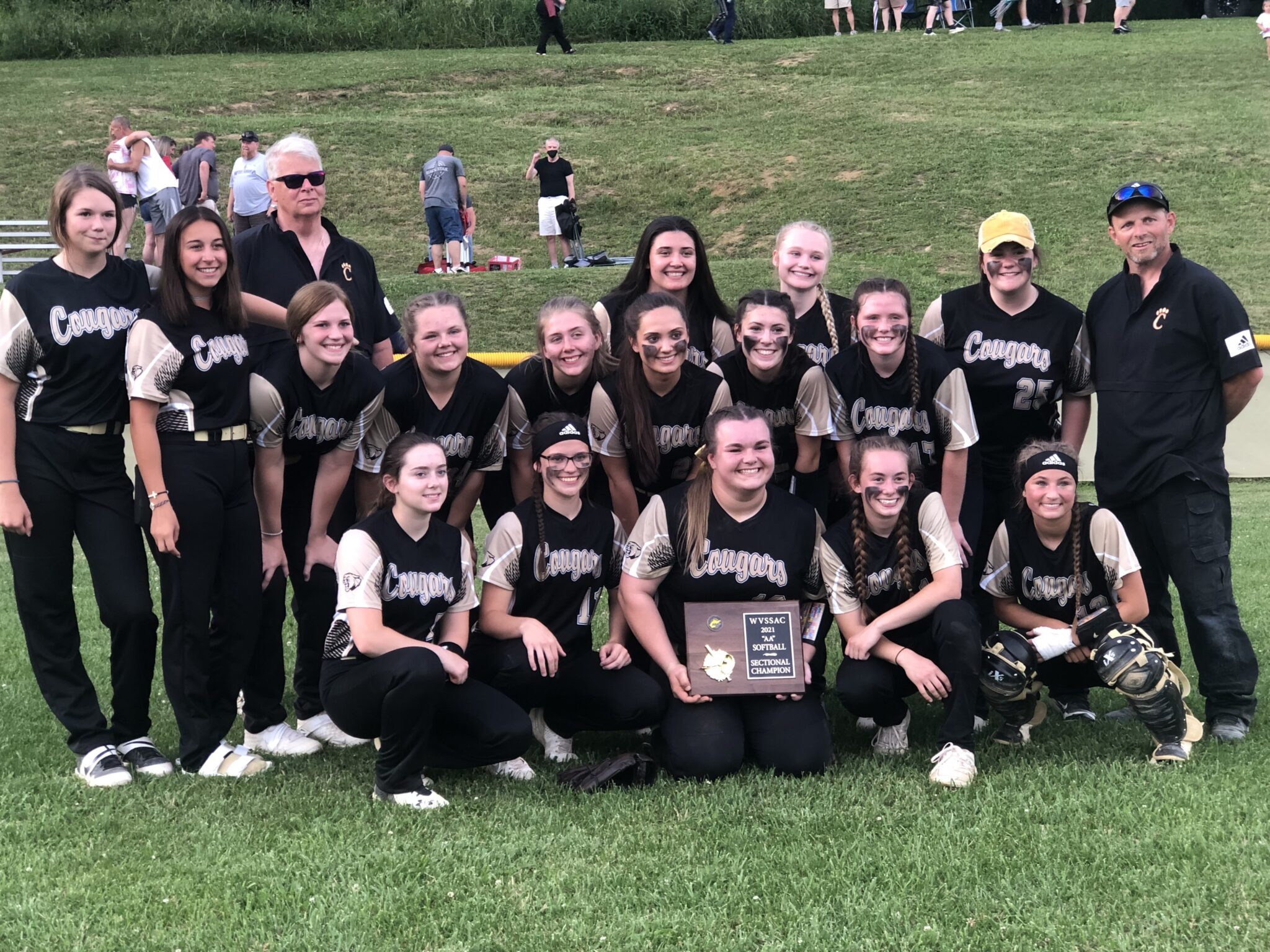 SHINNSTON, W.Va. — In four previous matchups between Lincoln and Robert C. Byrd this season, including two in sectional play, a combined 16 runs were scored.

So when the Cougars and Eagles got together Monday to decide the Class AA Region II, Section 1 championship, offense figured to be at a premium.

Ultimately, consecutive RBI doubles from Lincoln’s Emily Robey and Alexis Williams in the third inning made all the difference, helping the Cougars claim a 2-0 victory that sends them into next week’s best-of-three regional series against Herbert Hoover.

“The timely hitting was a big thing,” LHS coach Yancey Weaver said. “The other night, Emily Robey stepped up big against them and I moved her from the sixth slot to the two. Hats off to her the way she’s producing. She produced again today and it was big what she did for us today.”

The Eagles’ season ends with a 15-9 mark, and they are the only team to beat Lincoln (24-1) to this point. But after a 4-1 victory over the Cougars last Wednesday, RCB never scored against Lincoln standout Delaney Haller, who led her team to a 3-0 victory Saturday and was at her best again in the winner-take-all matchup.

“The key to her success today is she was hitting her spots,” Weaver said. “When she’s hitting her spots, I can call a lot more pitches and we can work the corners. But Delaney puts in the time. She works in the off-season and in season. She’s always trying to better herself in any aspect of the game.”

When RCB had two runners in scoring position with a chance to take a lead in the second inning, Haller struck out Mackenize Lamm to keep the contest scoreless.

Haller also drew a walk with two outs in the home half of the third to extend the inning. After stealing second base, she scored on Robey’s double to left field.

“Just trying to make solid contact,” Robey said. “I kept my head on the ball and drove it clear out.”

Alexis Williams followed with another double to left just inside the third base bag, allowing Robey to score from second for a 2-0 Lincoln lead.

“We try to always keep each other up,” Williams said. “Even if we make mistakes, we have to keep our heads high and do better the next inning.”

That was more than enough support for Haller, who worked around a leadoff walk in the fourth by striking out the next three batters.

The Eagles stranded a runner at second in the fifth, though Lamm prevented the Cougars from adding to their lead when she caught a ball off Haller’s bat that would have otherwise been a home run.

RCB got a runner to second with two outs in both the sixth and seventh innings, but could never crack Haller as the sophomore struck out 11, allowed four hits and walked three in seven innings.

“It’s really nice that we can rely on her for her strikeouts,” Robey said. “We have solid defense too, but Delaney comes through with a lot of strikeouts.”

Although the Eagles outhit the Cougars 4-3 and drew three of the game’s four walks, they stranded seven of the 10 runners left on.

“It came down to the timely hits,” Eagles’ coach Mary Mayer said. “They got hits when runners were on and we couldn’t break through and get a hit with runners on. We pressed the whole game and didn’t get that timely hit.”

Fran Alvaro had another strong start and took the tough-luck loss. She struck out six and issued one base-on-balls over six innings.