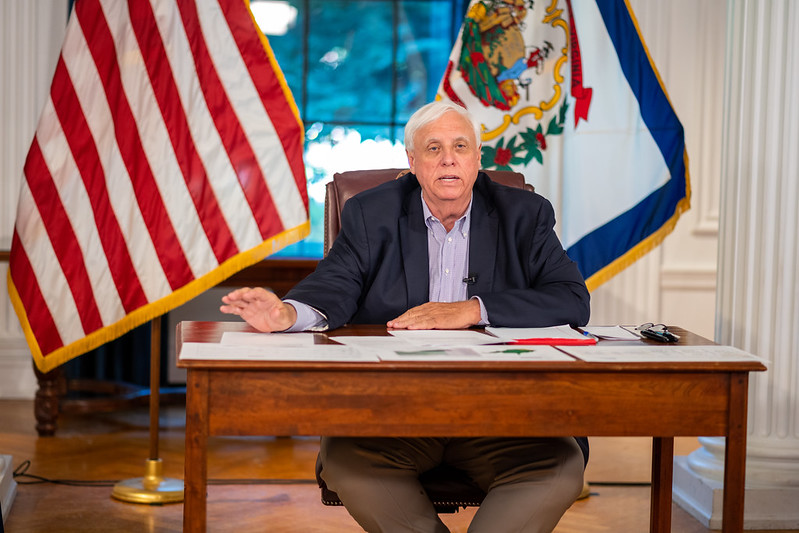 With two special legislative sessions in quick succession, Gov. Jim Justice already sees another one ahead.

Justice today said another special session will be necessary to allocate the $677 million the state has received from the American Rescue Plan Act. He didn’t describe a timetable.

“Now we’ll move on to handling the stimulus dollars, American Rescue Plan, and we’ll dial in to things like broadband and things like that that are high on the priority list with me,” Justice said today.

Justice called lawmakers into session last week to allocate $250 million toward various projects ahead of the new fiscal year.

Up ahead is at least one more, with millions more to be considered.

Overall, state government is receiving $1.355 billion with the second allotment coming in about a year. County and local governments are receiving millions too.

With so much flexibility and so many needs, state leaders have talked about taking some time to consider how to allocate the money strategically.

“It is my hope that the Governor’s Office can gather input from the legislative members over the next two months and then schedule the session to coincide with our September or October interims or redistricting session,” House Majority Leader Amy Summers said today.

“As you know, we will have another special session for the purposes of redistricting once the Census data has been received from the federal government.”