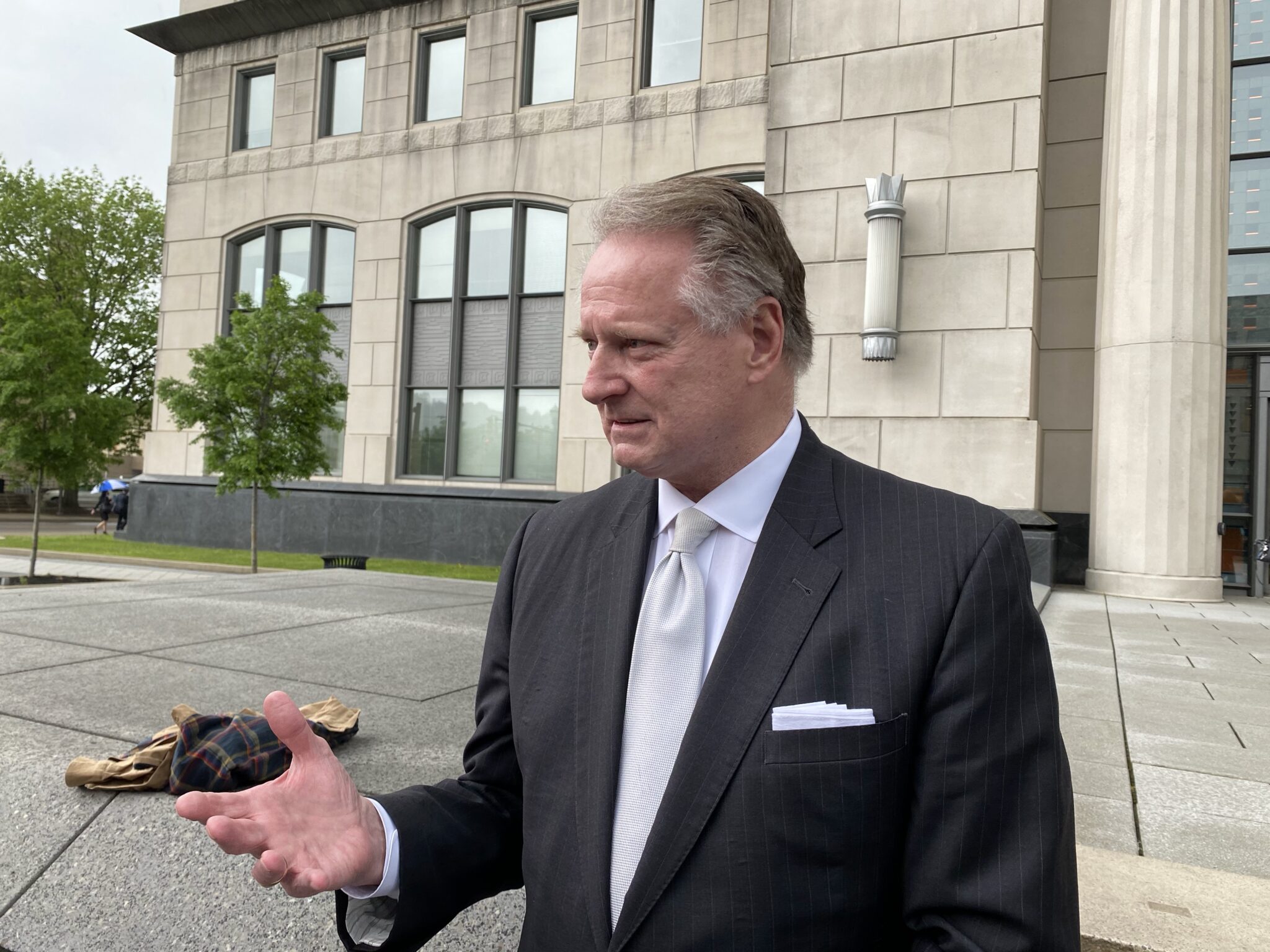 HUNTINGTON, W.Va. — Mayor Steve Williams says he will always be grateful for the city’s and Cabell County’s day in court when it comes to the opioid epidemic.

Closing arguments in the trial between the City of Huntington and Cabell County and the ‘Big 3’ drug distributors wrapped up Wednesday afternoon. The attorneys for the plaintiffs laid out a case focused on 81 million opioid pills sent into a community of fewer than 100,000 people by AmerisourceBergen, Cardinal Health and McKesson.

Appearing on Thursday’s MetroNews ‘Talkline,’ Williams reacted to the finish of the 40-day trial.

“I just felt a sense of gratitude that we did finally have our day in court. There was a great deal of anticipation for when we walked in the first day and we had opening arguments. Yesterday (Wednesday), we put the hay in the barn,” he said.

Lead plaintiffs attorney Paul Farrell told MetroNews on Wednesday that he also felt relief. Farrell, Anne Kearse, Anthony Majestro and other attorneys put witnesses on the stand that detailed 1,100 overdose deaths from 2002-2008 and nearly 6,500 overdoses from 2015-2020.

U.S. District Judge David Faber has now given both sides three weeks to submit proposed findings of fact and conclusions of law. He may issue a decision in the case by the fall.

“Right now, it’s in Judge Faber’s hands. I have a great deal of respect for him and I’m looking forward to hearing on the ruling on the judge,” Williams said. “Who knows how long it’s going to be but now we wait.”

MetroNews previously reported that the attorneys for AmerisourceBergen, Cardinal Health and McKesson, used their allotted time for closing arguments Tuesday and Wednesday to once again deny they contributed to the epidemic.

During opening statements, which took place on May 3, the ‘Big 3’ distributors all said the federal Drug Enforcement Agency controls the supply of drugs and their instructions were followed. The defense also pointed at budget decisions made by the City of Huntington to cut funding for law enforcement and a drug task force.

On Wednesday, a defense attorney said Huntington and Cabell County spend less than $150,000 a year on drug treatment but they are seeking $2.5 billion in damages, MetroNews reported.

Williams said the community must continue to rally around each other, even with this trial in the books.

“There is a softness in my heart for those who are fighting the epidemic of addiction but also a hardness of heart that anybody who is ever thinking that they are going to be coming in and destroying our community, then we will do everything in our power to put them down.”