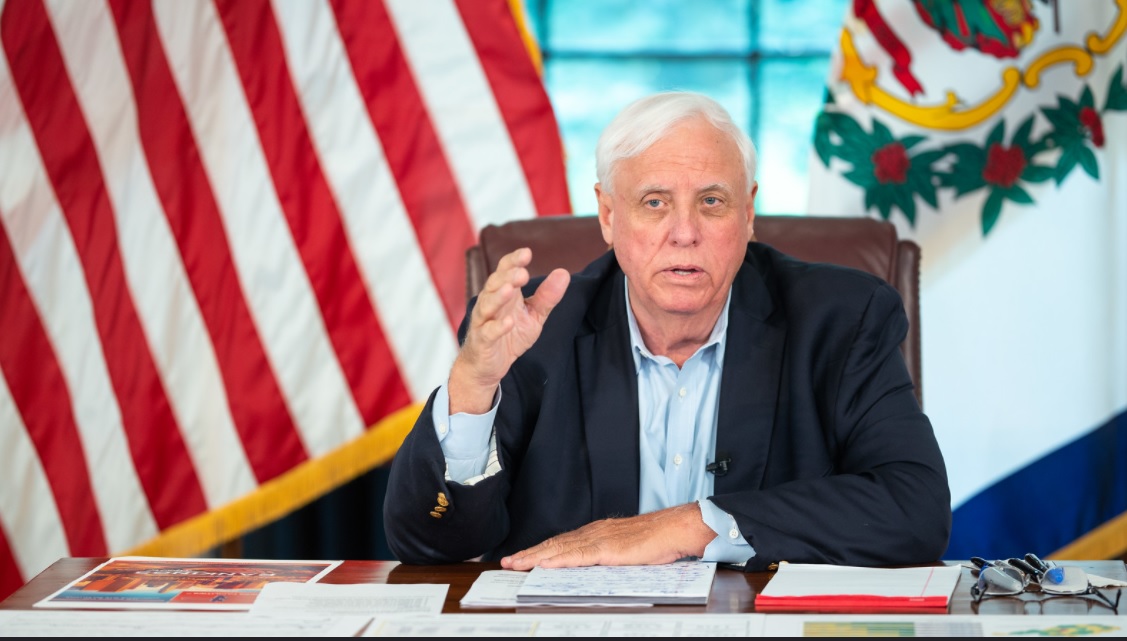 CHARLESTON, W.Va. — Gov. Jim Justice said Monday some state residents would be taking a risk going to large events in the coming weeks without a COVID-19 vaccination.

The briefing took place not long after the state had announced more than 600 new cases of COVID-19. Active cases in West Virginia are nearing the 2,500 mark.

Justice predicted there are going to be big crowds at the Fair beginning later this week and at WVU and Marshall football games within the next month.

“How are you going to fee walking through those crowds and not being vaccinated? Really and truly? Are you not going to have some level of anxiety and concern?”

Justice said even those who have been vaccinated and are considered ‘at-risk’ because of other medical issues should consider wearing masks again in public places.

“It’s your choice. Even if you’ve been vaccinated you may want to think about wearing a mask,” he said.

Justice repeated Monday that he’s not yet considering returning a mask mandate in the state.

The state’s County Alert System map now shows 37 of the state’s 55 counties are above the lowest level ‘green’ on the map. Marshall and Webster counties were ‘red’ on Monday’s map.

“We did have a solid weekend of vaccinations, 75-hundred vaccines since Friday,” Hoyer said. “But as the governor pointed out, still not fast enough in West Virginia. We need to pick-up the pace.”

State Department of Health and Human Resources Secretary Bill Crouch said Delta variant cases in West Virginia may now be into the thousands although the DHHR dashboard only lists those cases at 100.

Crouch said it takes anywhere from 7 to 10 days to verify a variant case.

“We don’t know what the numbers are in the general population. What we know is what we sequence from those individuals who test positive,” Crouch said.

Monday is the last day to register for the final Do it for Babydog vaccination sweepstakes.

Justice will give out the winning prizes Thursday those will include a grand prize of $1.588 million, a second place prize of $588,000 and two new custom-outfitted trucks.