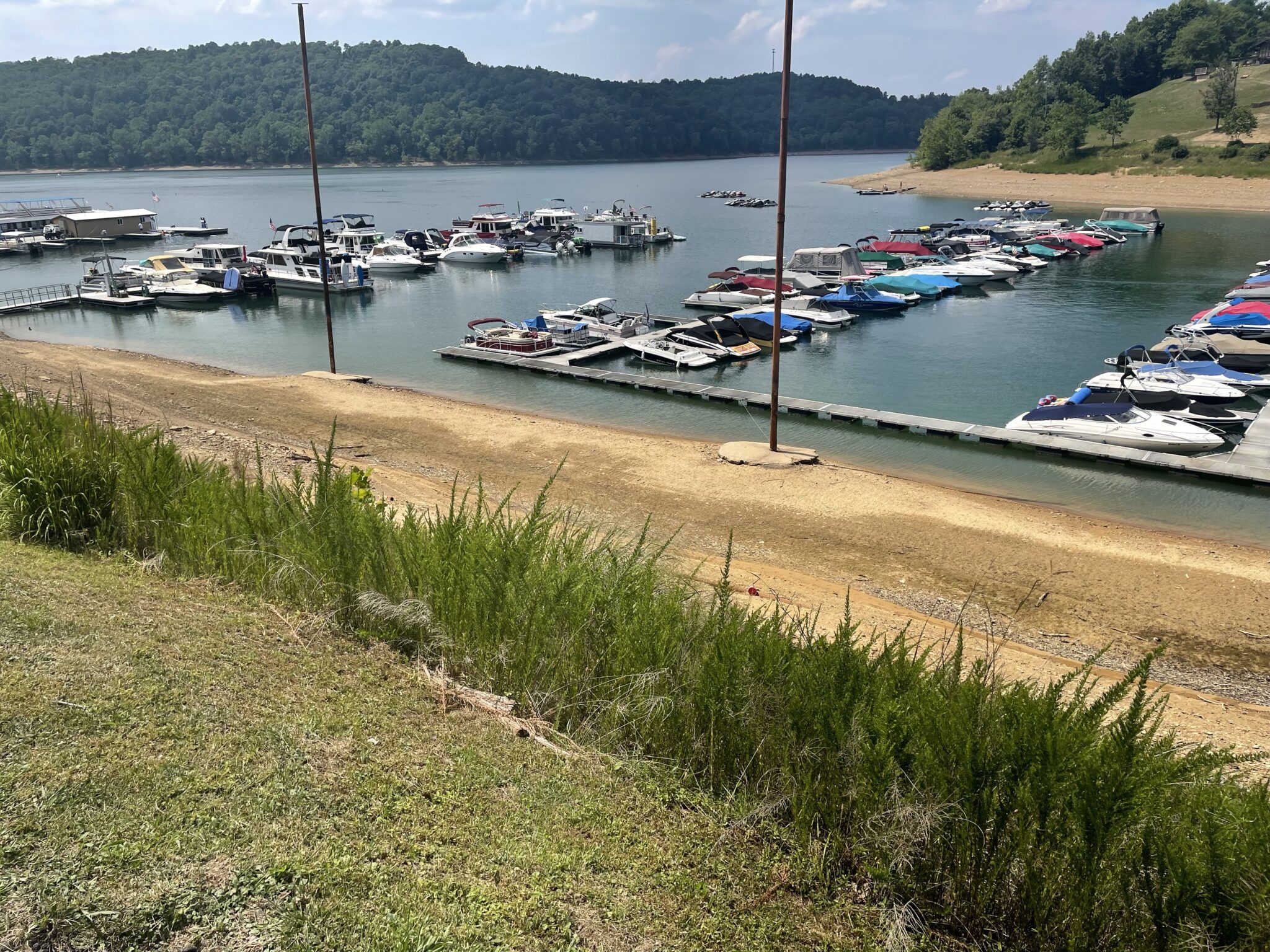 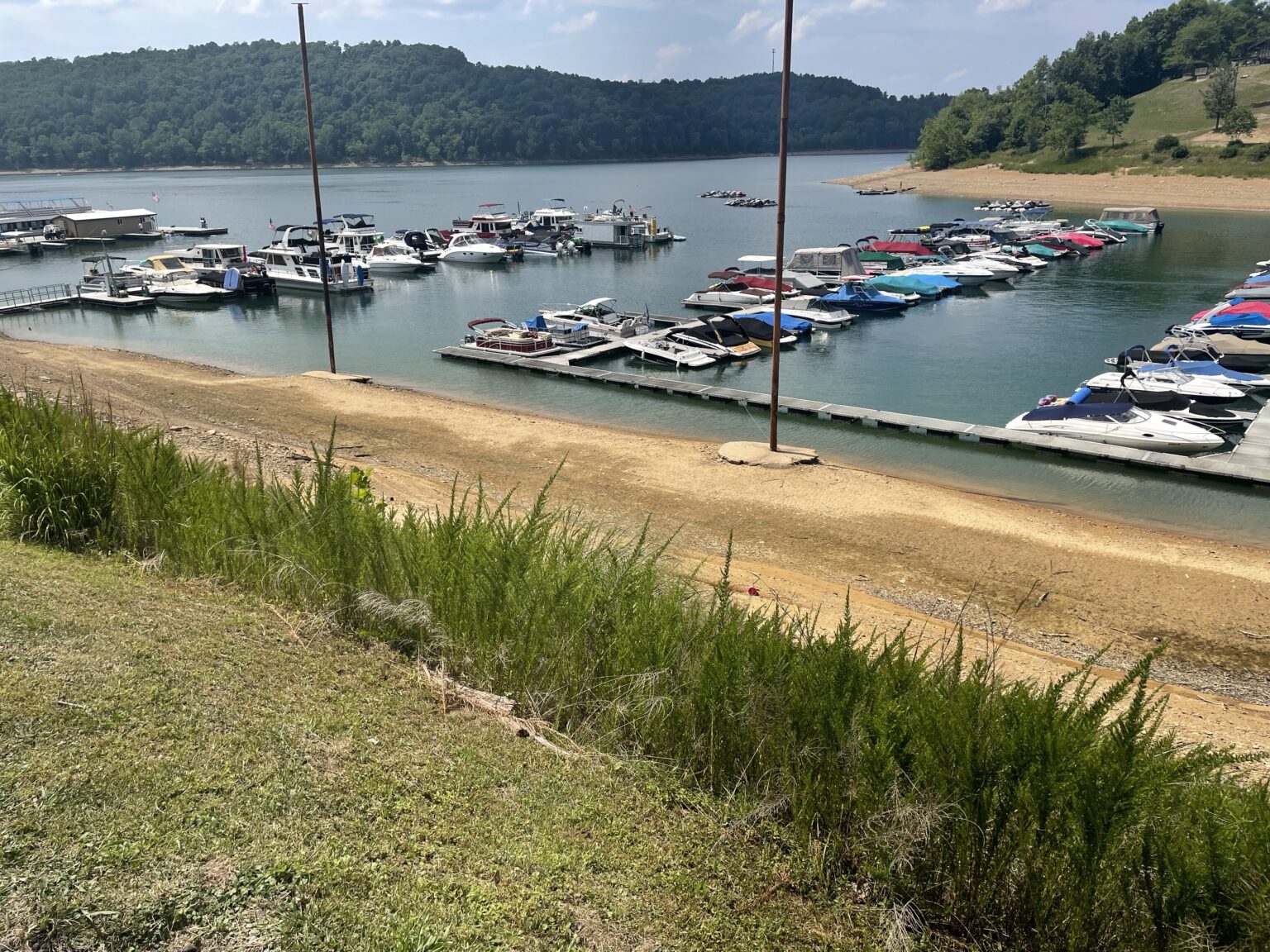 Lake levels were dropping six inches a day at Tygart Lake pushing the marina rapidly toward dry-dock status for the season. 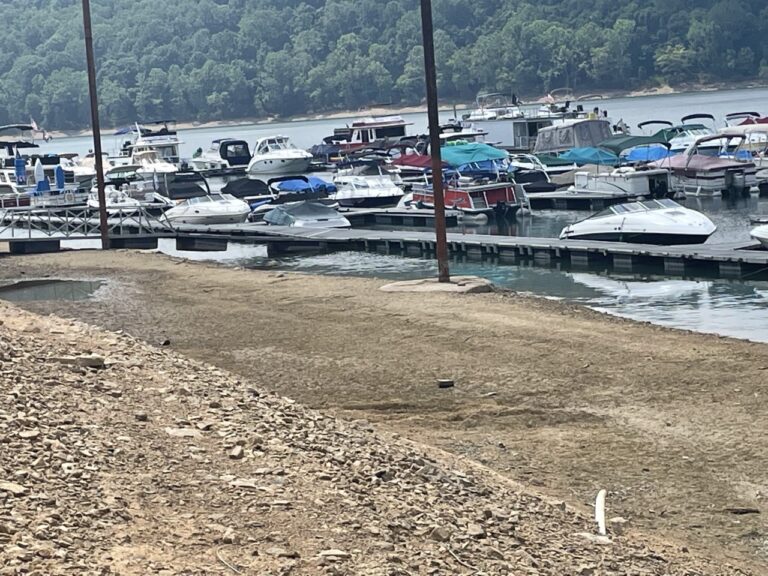 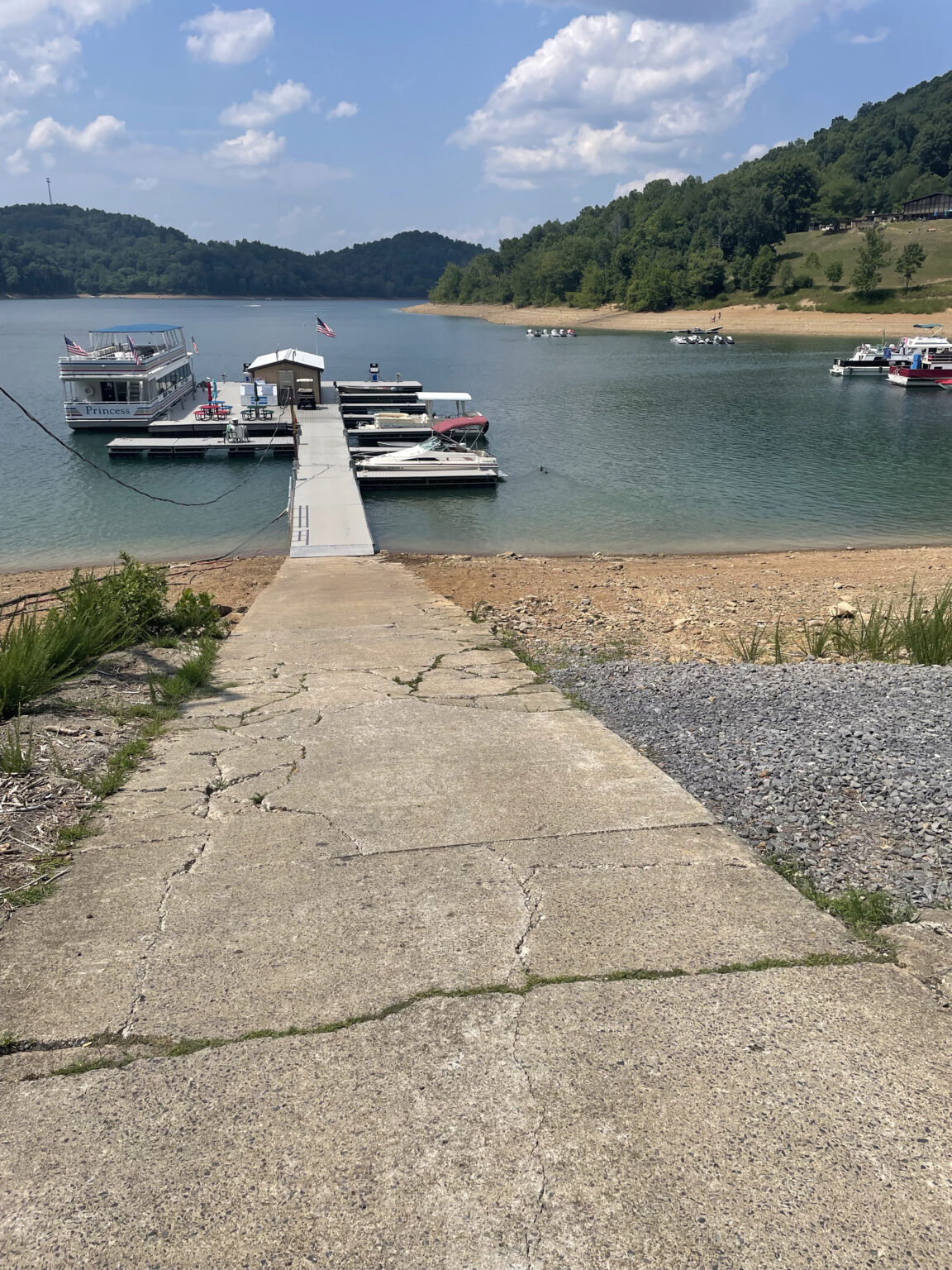 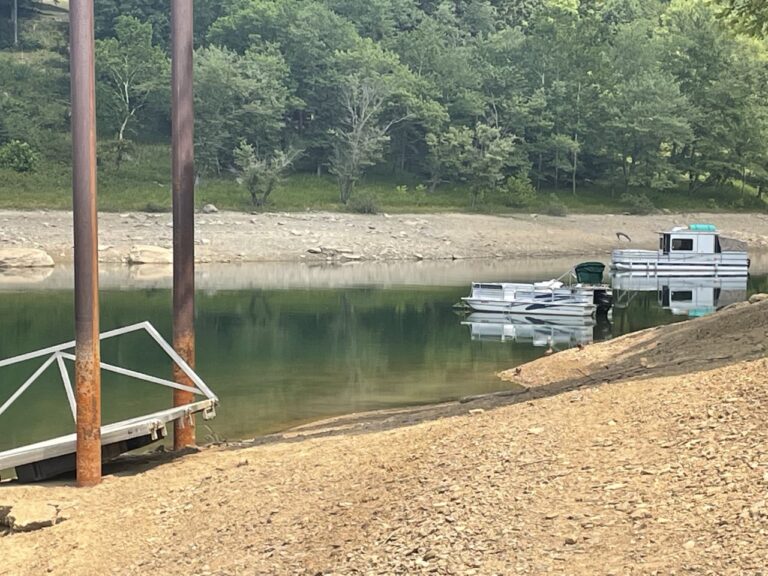 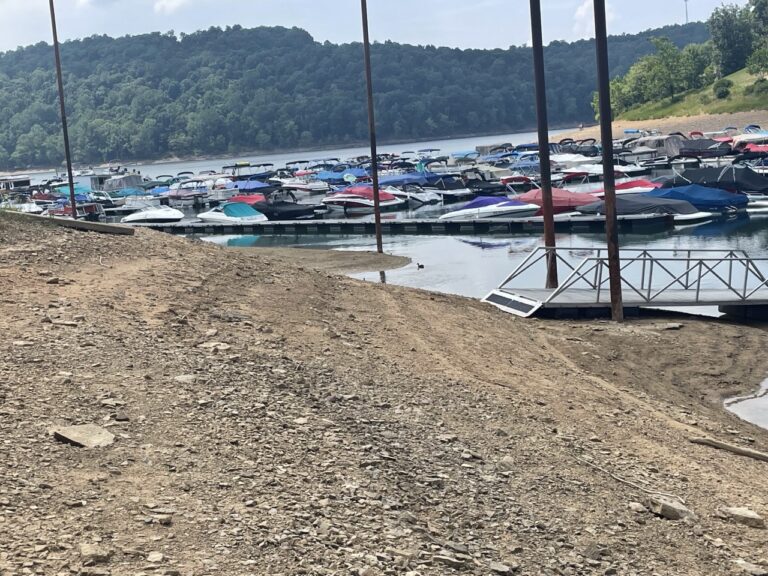 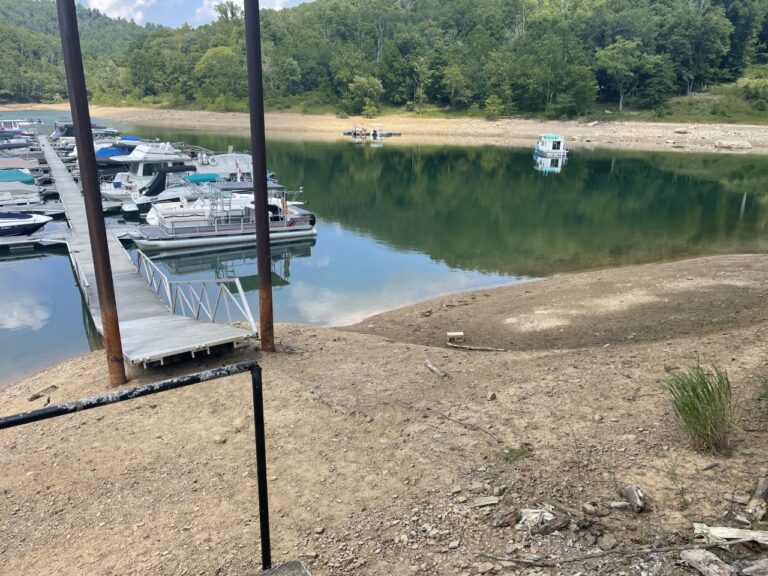 GRAFTON, W.Va. — It’s been a dry and hot summer and the lack of rainfall may cut the boating season short for some in West Virginia. Tygart Lake Marina notified boat owners who rent slips this week they need to remove their craft by next week as the lake level continues to drop.

“The water is dropping six inches a day, that adds up really quick and we’re at the point now where we can’t pull anything out anymore an if we don’t get everything out, it will be beached,” said Joey Cosner, Manager of the lake marina.

The lack of water is always a chance you take when you rent the slip. According to Cosner, the contract notes the season runs from May 15th through September 15th, depending on the weather and water conditions. The last time the boating season at Tygart had to end early was 2014. Cosner said that year, the boats were pulled around the 4th of July.

The U.S. Army Corps of Engineers is releasing water at minimum flows to keep the downstream rivers at the maintained level and to keep locks and dams operating on the Monongahela River all the way to Pittsburgh.

“It takes a great amount of rain to raise a lake like this, but it’s more than that, it could pour the rain here at Tygart and we just get run off the bank. What helps here is when there’s rain up around Elkins, Buckhannon, and Belington and that water comes down into the lake and raises the lake,” Cosner said.

There are about 400 boats docked at Tygart Lake. Boat owners are being told to have them out by this coming Sunday, August 14th. Cosner said there are a few days after that to play with, but the absolute last day to get your boat out will be August 20th.

Tygart isn’t the only lake battling water levels. Summersville Lake, which is operated by the Corps of Engineers’ Huntington District is down about a foot. About 50 boat owners with shoreline slips at the Summersville Lake marina were instructed to get their boats out of the water last week.

Summersville Dam Project Manger Joe Swiney says they have low flow augmentation underway, which is a minimum flow designed to keep the oxygen content in the water up for aquatic life and to maintain the flow on the Kanawha River in Charleston.

“It changes day to day and it all depends on what other dams like Sutton and Bluestone are putting out. Summersville has the most to offer since we have a storage capacity greater, so we’re able to put out more at low flows than what they are able to,” he said.

Unlike Tygart, the drop at Summersville is about three inches a day and some heavy mountain shower activity on the Cherry, Cranberry, and Williams Rivers could rapidly turn things around. Swiney added he doesn’t believe the level is so critical that it would negatively impact the annual fall drawdown and the white water releases for Gauley rafting season.

“No, we should have enough capacity left to do the white water releases. We’re down about a foot and we still have 90 to go before we get down to winter pool,” he said.