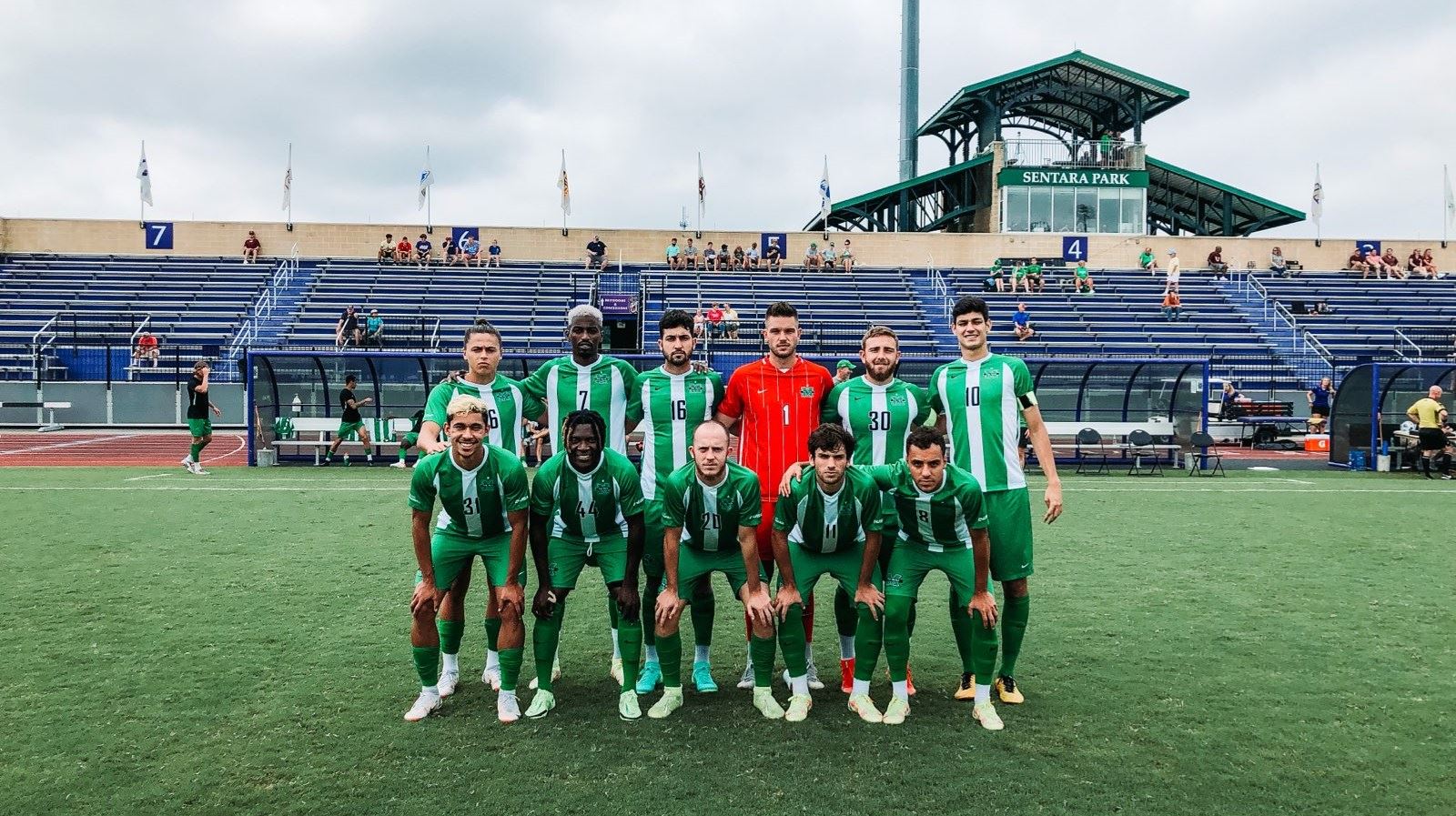 HARRISONBURG, Va. — No. 15 Virginia Tech played inspired soccer in the second half against top-ranked Marshall on Sunday, and the Hokies rallied to defeat the Thundering Herd 3-2.

It was the final match of the Fairfield by Marriott Invitational hosted by James Madison at Sentara Park.

For Davis, it was his third goal of the season.

The Hokies (1-0-1) began the comeback when Sivert Haugli, a senior from Norway, scoed at 63:37 off a corner kick by Danny Flores.

The Atlantic Coast Conference member then got the game-tying goal and winning goal on penalty kicks.

Haugli tied it at 65:19 after the Herd got called for a handball in the box and Nick Blacklock notched the eventual game-winner at 72:26. On Blacklock’s goal, the Herd’s Max Schneider received a yellow card.

The Hokies maintained the advantage the rest of the way.

“Our guys did great today,” Herd head coach Chris Grassie said in a university release. “We played well. We had a bad spell late.”

When the final whistle blew, the Hokies stormed the field to celebrate their first win against a No. 1 team since September 22, 2017 against Notre Dame.

This was the first meeting between the two teams since 2002. Virginia Tech has now won five straight over the Herd and leads the all-time series 13-3.

Marshall, preseason favorite to win Conference USA, returns to the pitch on Saturday against preseason No. 25 and new C-USA member Coastal Carolina at Hoops Family Field. The match will start at 1 p.m.