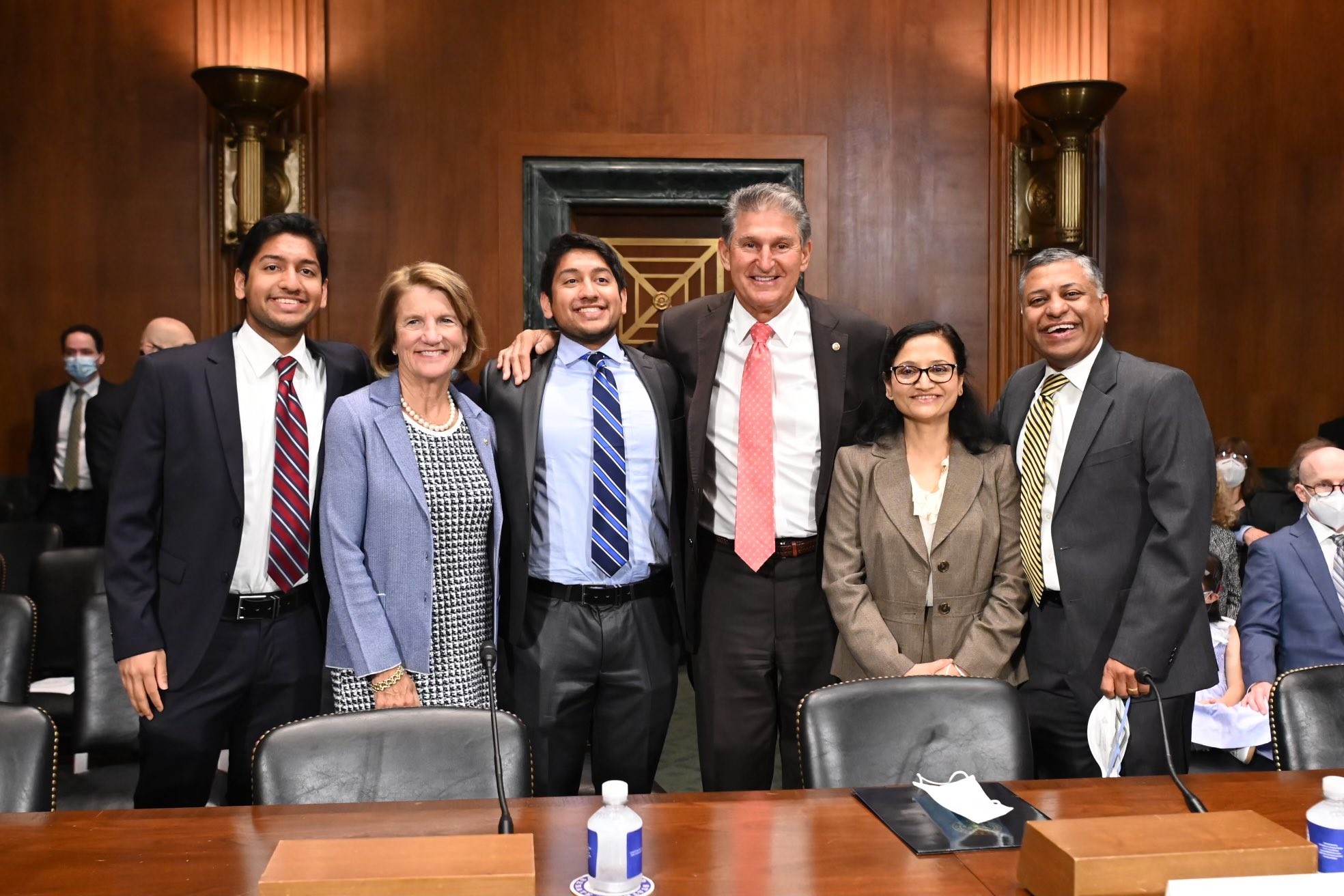 CHARLESTON, W.Va. — The U.S. Senate on Thursday confirmed the nomination of Dr. Rahul Gupta as the director of the Office of National Drug Control Policy.

Gupta most recently served as the senior vice president and chief medical and health officer at the March of Dimes. He oversaw the Kanawha-Charleston Health Department from March 2009 to December 2014 and served as state health officer from January 2015 to November 2018.

“Dr. Gupta led the fight against the opioid crisis in #WV & I’m proud that he will be leading the way nationally in combatting the drug epidemic,” Manchin tweeted Thursday.

“Congratulations @DrGuptaMD on your confirmation to lead @ONDCP,” Capito said on Twitter. “Looking forward to continue working together to foster innovative solutions that can help pull our state and nation from the grip of the addiction crisis.”

With the Senate’s confirmation, Gupta becomes the first physician to serve as White House drug czar.