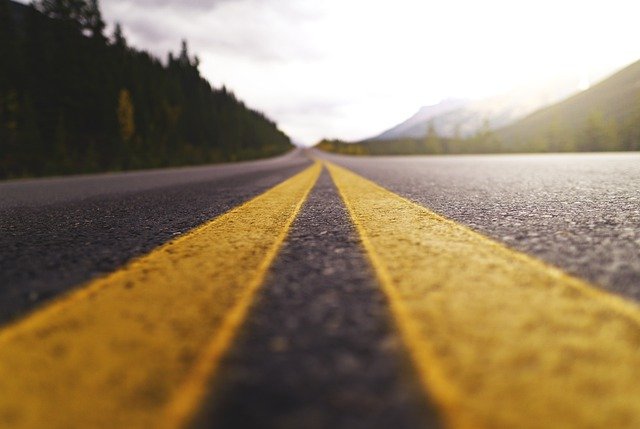 Image by Joshua Woroniecki from Pixabay

“This is one of the most important pieces of legislation we’ve done,” Manchin said in a livestreamed briefing today. “Bipartisan infrastructure has been tried for the last 30 years, and no president has been able to get it done. It’s unbelievable.”

West Virginia’s portion would be about $6 billion, Manchin said.

The infrastructure bill is now on the desk of President Joe Biden, who called it a “monumental step forward.”

The House of Representatives passed the bill late Friday in a 228-206 vote. Thirteen Republicans supported it, including Congressman David McKinley of West Virginia. The state’s other representatives, Alex Mooney and Carol Miller, voted against it over concerns that it would be linked to the social safety net Build Back Better bill.

The U.S. Senate had already passed the bill in early August with Manchin and Senator Shelley Moore Capito, R-W.Va., voting in favor.

Capito had led early negotiations between the White House and Republicans, and Manchin was part of a bipartisan group that reached an agreement with the Biden administration on the legislation.

“We put a piece of legislation together working with our Republican friends,” Manchin said today.

Manchin was participating in a briefing that also featured Democrats from the state Senate, including Minority Leader Stephen Baldwin and senators Richard Lindsay and Ron Stollings.

“This bill is going to make an enormous investment in West Virginia in our physical infrastructure,” Baldwin said. “These are investments that are desperately needed. We’ve been fighting for these infrastructure improvements for years. Unfortunately we haven’t had the funds.”

“Just an awful lot of good things,” he said.

In addition, Manchin cited at least $700 million for cleanup of mineland property that was abandoned long ago. Similarly, money would be dedicated for cleanup of orphaned gas wells.

That cleanup will result in ongoing employment, he said.

“These are top-notch jobs. This program goes on for 8 to 10 years,” Manchin said.

Capito, in a statement issued after final passage of the bill, reiterated her support.

“This bill will rebuild crumbling roads and bridges; address aging water and wastewater systems; support our airports and ports; and connect rural America with broadband infrastructure and finally close the digital divide,” she said.

West Virginia Democrats who participated in today’s news briefing, including Manchin, thanked both Capito and McKinley.

“The people of West Virginia need to thank David McKinley to have the courage to do what he needed to do for this state. You tell me another opportunity you’re going to have like this. David McKinley needs to have a lot of praise for going against the grain,” Manchin said in response to a question by reporter Steven Allen Adams of Ogden Newspapers.

Former President Trump on Sunday leveled criticism at Republicans who voted in favor of the infrastructure bill, saying its passage will serve to help Democrats politically.

“All Republicans who voted for Democrat longevity should be ashamed of themselves,” Trump said in a statement.

Congressional incumbents McKinley and Mooney are on a collision course for the 2022 Republican primary in a newly-redistricted swath of northern West Virginia.

Mooney put out a statement after Friday’s vote that he had not supported it because “it is full of liberal priorities totally unrelated to infrastructure and transportation,” not elaborating with specifics.

“I support better roads, bridges, waterways and broadband internet for the great State of West Virginia. I do not support attaching billions of dollars of wasteful spending and tax hikes as part of the deal.”

Manchin was skeptical of that position, politically.

“For Mooney to try to use this against David McKinley – I think that’s going to hurt him so bad when people know what he voted against,” the senator said.

Gov. Jim Justice, a Republican, generally expressed support for the infrastructure bill during his own wide-ranging briefing today. Justice was critical of the Build Back Better proposal along with attempts to link the two bills.

“But in all of that, I surely understand the Republican stance because they feel like, on the House side, that this could be Pandora’s Box and it could crack the door from the standpoint of some way, somehow leveraging this to be able to get the social bill passed. So there’s a lot of controversy and a lot of issues.”