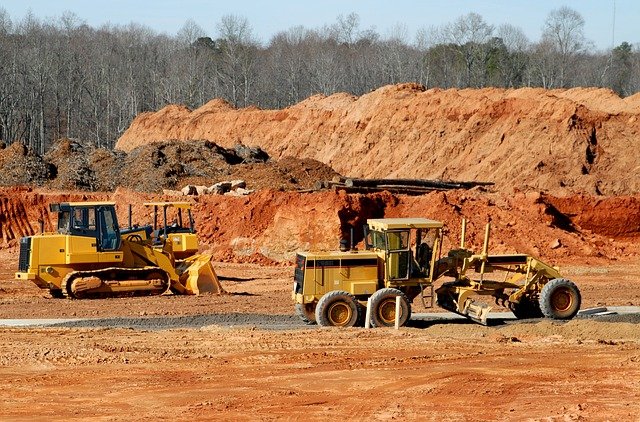 Image by Paul Brennan from Pixabay

“We don’t often like to admit it in West Virginia, but the reality is, in large part, economic decisions about the future of our state are made outside the borders of West Virginia,” said House Speaker Roger Hanshaw, R-Clay.

“So one of the things we have to be mindful of is, are we doing what’s necessary to provide the right kind of package to make it attractive for business that’s operating outside our state to flow into West Virginia. So, our site selection bill, our site readiness bill, will be one of those that will advance early on in the process.”

Economic development is an early theme of this year’s legislative action. Justice called a special session for Monday to consider a bill “to provide certain tax incentives, based upon certain investment and employment thresholds, to promote development and expansion of new labor and capital intensive heavy industry in this State.”

Another appropriations bill is meant to help the state Department of Economic Development capitalize on the state’s strong revenues “to assure jobs and goodness for generations to come” and “to secure tremendous private investment all around the state.”

Those are in addition to an economic development site preparation bill that will receive attention in the House of Delegates early in the regular session.

“Time matters as much as money. So it’s not enough for West Virginia to be the cheapest place for a potential target to invest. It also matters that it be the most accessible place for an investment to be made. That means having a ready-made site on which a particular target might locate,” Hanshaw said.

And he said by preparing a site for economic development, communities may more broadly benefit through expansion of essentials like water and sewer.

“By installing appropriate utilities to a site we’re going to pitch and market as a development site, we can change lives for people in some rural communities along the way as we expand out water, sewer, natural gas, electricity, broadband infrastructure to people’s homes,” Hanshaw said.

Delegate Clay Riley, R-Harrison, cited that bill as a priority too. Riley is vice president of strategic growth for the Thrasher Group, a large West Virginia engineering firm.

“I think that’s one of the things you will see coming out of this legislative session,” he said. “We are really good as a state at competing when we get the opportunity. I think this site certification and site readiness program will not only increase the number of opportunities but also will reduce the risk for businesses looking to locate here.

“Ultimately, businesses are looking for speed-to-market. So if that can help us along, I think that’s a great program.”

“It’s not a Senate priority, but it could very well be,” said Blair, R-Berkeley, laughing. “The site selection is a House initiative that I’m more than willing to embrace, and I know the Senate will.”

Senator Charles Clements, R-Wetzel, said he agrees the bill could be helpful for economic development.

“I agree with the site certification procedure,” Clements said. “I’ve always said West Virginia has been too reactive and not pro-active enough to keep up with what’s going on.”

Governor Justice last week hinted that people should watch his upcoming, annual State of the State address for some “really, really exciting news.”

“What is occurring right now and what you will hear next week — this is a teaser for enormous opportunity in our state for private investment coming West Virginia,” Carmichael said during the Legislative Lookahead event.

“The governor has been very involved and engaged in recruiting and attracting business to our state.”

Carmichael said efforts to improve the state’s business climate will continue to pay off.

“You will see the results of it in spades next week,” he said.